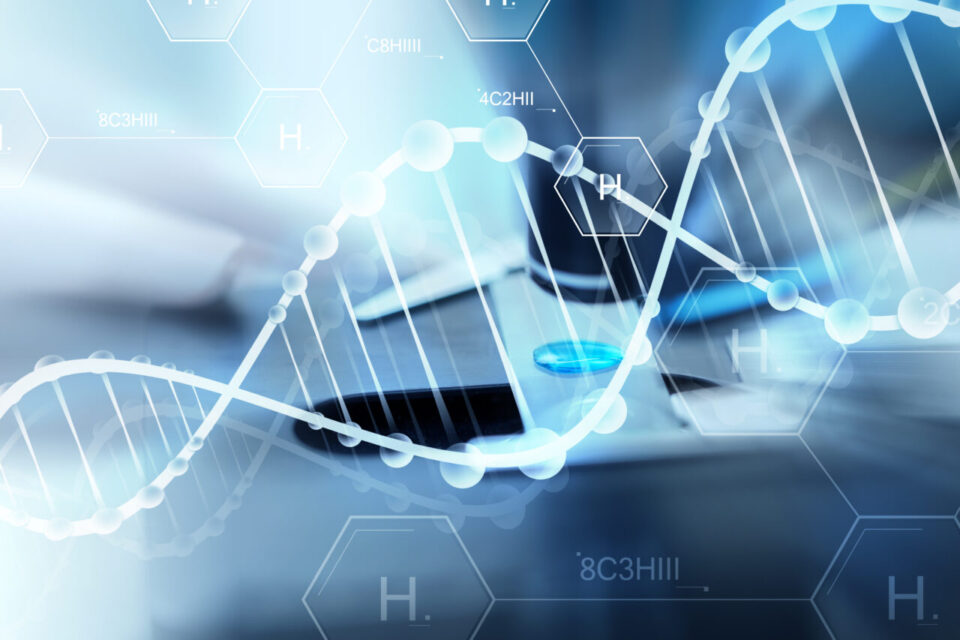 The venture capital team at Palo Santo has one of the most impressive portfolios in the psychedelics industry—25 of the top psychedelics and mental health companies in the world. And it’s the team itself that has attracted those companies, with many having impressive investment expertise and others with serious scientific depth in biotech, such as Dr. John Greden.

The company also has a commercialization strategy, including patent protection around the molecule, and does actual science. “Where we do most of our diligence is around the actual science,” Tim Schlidt, cofounder and partner of Palo Santo, told Psychedealia. “Since you are pre-revenue in this space for a very long period of time, you don’t really see product-market fits like you do in other industries, where you’re seeing a certain revenue ramp or kind of an exponential growth curve. And you are not getting a sense of this resonating with the market. So what we really look for is predictive pharmacology models, whether it’s animals, in vivo, in vitro, and then, of course, later on in humans.”

When it comes to mental health disorders, it’s usually depression, bipolar disorder, or PTSD. “Those are such wide patient populations, where the underlying root causes are probably very different,” Schlidt said. “What gives me hope is that this (mental health) is a wide and deep field of inquiry. We’re all going to have jobs the next two or three decades as we start to really understand and explore the mind more.”

Palo Santo launched its first psychedelic investment fund on July 15, 2021, shortly after the company was formed in 2020, after raising a more-than-expected $35 million. Schlidt said that they made the assessment that, if psychedelics treatment is just for depression or PTSD, and that’s pretty much it in terms of the range of indications these can address, they may not be a very investable universe.

But then they saw what was really happening with psychedelics. “On psychedelics, I think there’s a lot of optimism that it does, indeed, go beyond depression and PTSD, whether it’s more indications within the mental health realm, for example, eating disorders and things like that, or even beyond whether it’s neuropathic pain,” he said. “There’s been a lot of discussion of fibromyalgia, cluster headaches, and migraines.”

One of their portfolio companies, Eleusis, is working on the anti-inflammatory benefits of psychedelics. “So I’m in full agreement with the view that there is a wide range of potential indications beyond just the core mental health verticals,” he said.

Recent news about the psychedelics market shows some companies quitting, others consolidating, and most of the other top companies trading on various stock markets struggling to begin a slow recovery from low points earlier this year are not really an issue, he said. “I would say don’t look at the stock market too much,” he said. “There’s a lot of retail interest in the space. And it’s an interesting space where what really drives value inflection points are about hitting milestones and hitting preclinical or clinical milestones. I think the market is looking for real catalysts. But biotech is slow.”

Schlidt likes the movements of academia into the psychedelics space recently, with such developments as Johns Hopkins Center for Psychedelic and Consciousness Research, and NYU’s Center for Psychedelic Medicine making a bigger commitment to psychedelics studies. “It gives a lot of validation to the space without a doubt, to see major universities pursuing this,” he said. “But with that said, I will say I think the academic studies, the way they tend to run trials, are a little less rigorous than we tend to see in the biotech realm. So it’s a nice first step, but there is a sort of passing the baton that biotech is going to have to perform here from the world of academia to add more rigor, more kind of FDA grade, clinical trial paths around, researching a lot of these compounds.”

So what does the future of the industry portend? “I think you are definitely going to see a bit of separation of the wheat from the chaff in the space,” Schlidt said. “And I think that bolsters the case that you really need to be a diligent, selective (portfolio) manager in the space and that the just kind of spray-and-pray bet in psychedelics isn’t going to pay off. You really have to do your diligence on these companies.

“I think we’re going to start seeing this space really get traction and really get buy-in from a wide swath of investors and other stakeholders. So that’s certainly our bets.”

The Palo Santo fund will mainly invest in companies that are in the early stages of their fundraising, but could eventually begin investing in the late-stage rounds as well, co-founder Daniel Goldberg was quoted as saying in a press release. He added that the fund would also look to invest in companies whose operations go beyond just the production of psilocybin and focus on the development of new compounds based on it or its delivery methods.

The post How Investors Choose the Next Best Psychedelic Company appeared first on Green Market Report.