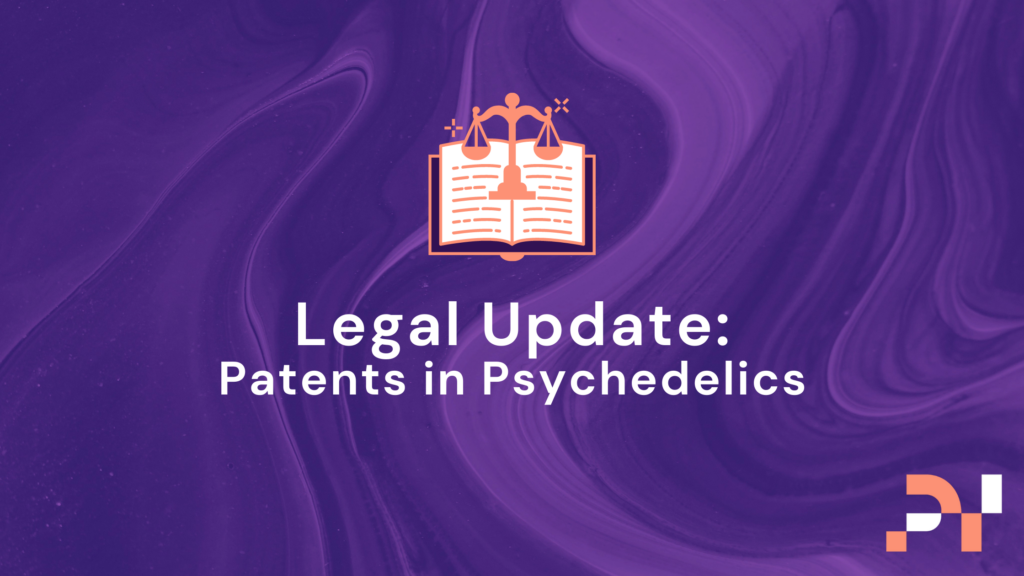 COMPASS Pathways (CMPS)—a leader in the emerging psychedelic therapies space—got dealt a huge blow last week as one of its patents for lab-created psilocybin was formally called into question.

This could spell major trouble for the company’s other patents… and the stock.

Can psilocybin be patented?

COMPASS, which went public in September 2020, currently holds nine patents across the U.S., U.K., Germany, and Hong Kong for its “synthetic psilocybin.”

These patents are largely predicated on a specific molecular formation of psilocybin—called Polymorph A—that the company claims to have created in its lab.

But FTO’s petition—backed by extensive expert research—argues that the formulation is merely a combination of other existing forms of psilocybin.

But it’s likely that more challenges are coming down the pipeline.

[COMPASS] is attempting to patent things [it] should know [it] did not invent. Patents are not a systemic fault of the system; bad patents that attempt to appropriate pre-existing knowledge from the public commons and then ransom it back to the human race are a misuse of that system. If someone decided to patent insulin, its current distributors would immediately file to invalidate the patent.

He added that his mission in founding FTO was to “establish what I know to be true: there can be no patent on psilocybin as a substance, nor on the known methods for making it or using it medically.”

The issue has roused a huge debate across the community.

For instance, Tim Ferris—a vocal critic of the patents—recently argued that, among other things, they limit competitors from being able to enter the market… and in turn, patient accessibility.

In response, Christian Angermayer, founder and chairman of ATAI—which holds more than 20% of COMPASS’ stock—penned an open letter to Ferriss, writing:

The patents in question only protect very specific, synthetic, isolated compounds and associated processes, and—in my view—they represent the best means of accelerating patient access and optionality in the midst of a mental health crisis. They do not infringe upon new scientific research or the rights of indigenous/sacred practice.

Why investors need to watch this story closely

Compass has three months to respond to the petition, after which, the Patent and Appeal Board will decide whether to push the case to trial.

Given the fact Polymorph A serves as the basis for most of COMPASS’ patents, if the FDA deems one invalid, it likely means a similar outcome for the company’s other patents down the line.

If that happens, COMPASS’ only proprietary protection would be eight years of data exclusivity… if it’s able to be the first to get a labeled psilocybin drug on the market.