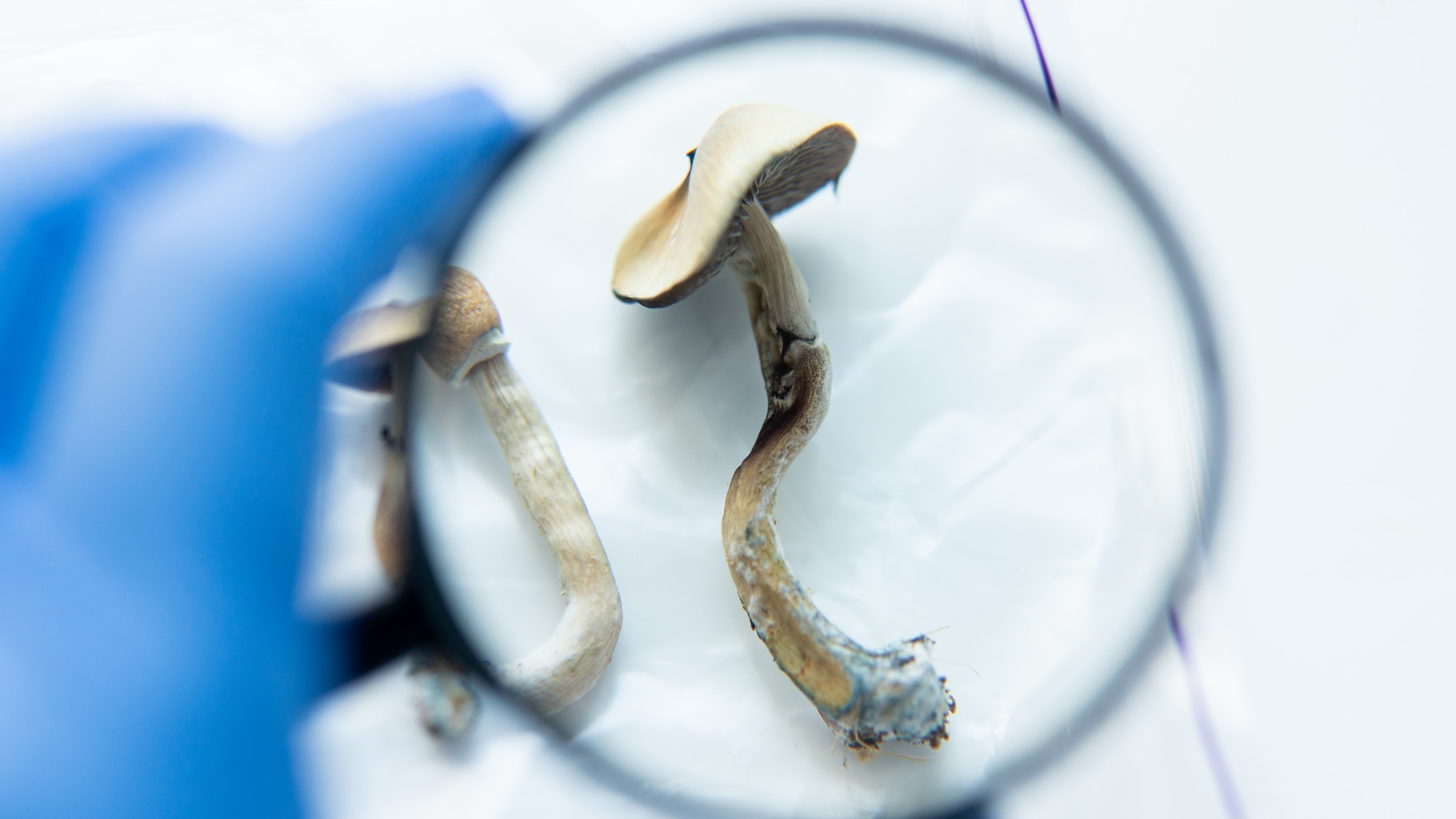 The article Johns Hopkins Study Shows Psilocybin Effective for a Year was originally published on Microdose.

A new study by Johns Hopkins Medicine shows that the antidepressant effects of psilocybin (with psychotherapy) can last at least a year after treatment.

This was a follow-up to previous studies by Johns that showed positive results for major depressive disorder symptoms for up to a month. The new study shows that these impressive results can last much longer — positive news for both the industry and patients in need.

“Our findings add to evidence that, under carefully controlled conditions, this is a promising therapeutic approach that can lead to significant and durable improvements in depression,” says Natalie Gukasyan, M.D.

Participants had stable rates of response to the treatment and remission of symptoms throughout the follow-up period, with 58% remission at 12 months.

“Psilocybin not only produces significant and immediate effects, it also has a long duration, which suggests that it may be a uniquely useful new treatment for depression,” says Roland Griffiths, founding director of the Johns Hopkins Center for Psychedelic and Consciousness Research.

“Compared to standard antidepressants, which must be taken for long stretches of time, psilocybin has the potential to enduringly relieve the symptoms of depression with one or two treatments.”

The new study was published on Feb. 15, 2022, in the Journal of Psychopharmacology.