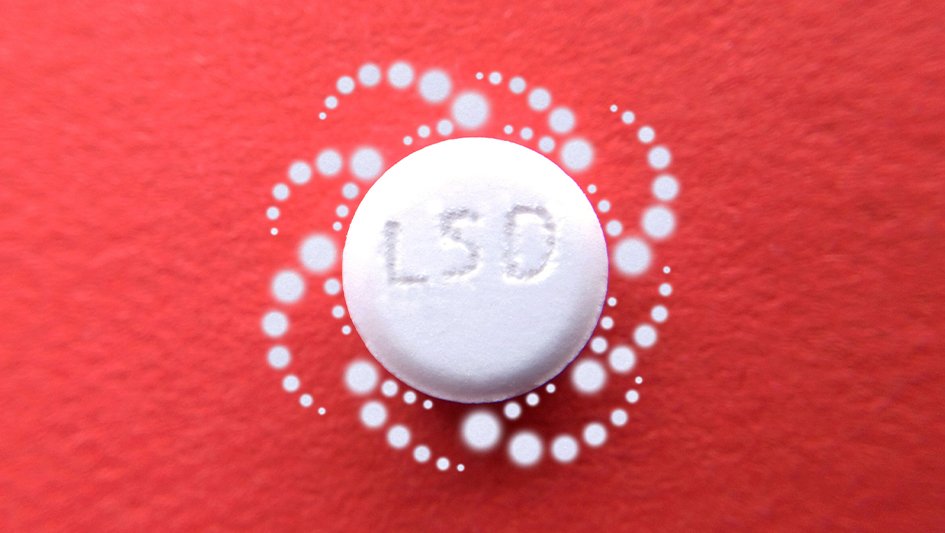 Deepak Chopra is no stranger to the spotlight. The doctor turned spiritual author, who rose to fame after appearing on The Oprah Winfrey Show in 1993, has been promoting “perfect health” through what he coins as “quantum healing,” a combination of mindful meditation and Ayurveda principles, for the past three decades.

Now Chopra is speaking more openly about his usage of LSD and ayahuasca, joining the rising tide of celebrities sharing with the public about the personal importance of their psychedelic experiences.

“It influenced the whole trajectory of my life, because, you know, medicine is not just treating people. It’s about healing suffering,” Chopra recently told Forbes.

Deepak Chopra Teams Up with MindMed

Chopra’s current goal is to raise awareness about the rapidly growing body of research on the medicinal value of psychedelics. Chopra has partnered with the psychedelic medicine company MindMed through his non-profit Chopra Foundation, which examines the effects of mind-body practices on health and mental well-being.

“I am partnering with MindMed for the public education and the public awareness of the research on psychedelics,” Chopra said to CNBC. “I don’t believe psychedelics are a panacea, but I think they have a big role…with PTSD, in mental distress depression, suicide prevention and much, much more.”

Endorsing MindMed’s approach toward the use of psychedelics for therapy, he added, “We want to go the FDA route. That’s the only way.”

According to a May press release, the two organizations intend to conduct research together that “targets understanding the role that the mind-body connection, metabolic health, psychedelics, and deeper understandings of consciousness can play into maintenance of overall wellbeing and mental health.”

According to their website, The Chopra Foundation conducts scientific research that examines the “effects of mind-body practices on health and wellbeing.” Among the practices it has studied are meditation, yoga, breathing techniques, diet, massage and use of adaptogenic herbal supplements, plant fiber, and ingestible oils. The website says that the foundation is not currently funding research, but it invites research collaboration with partners.

Last month, speaking with Forbes, Chopra addressed his use of LSD back in his first year of medical school, as part of a controlled LSD experiment conducted by Harvard researchers. Chopra recalled staring at a picture of Mother Teresa and being moved to tears. “And I have never felt such a deep empathy and compassion as I felt then,” he said

Of that experience, Chopra told Insider he “felt his consciousness shift.”

“I was filled with a deep, deep compassion and desire to alleviate suffering, which never left me, by the way,” said Chopra.

Chopra also shared that he took part in an ayahuasca ceremony in Peru, where he observed the healing power of psychedelics. Over the last five years, Chopra has “shadowed a handful of psychedelic facilitators,” reports Insider.

“I’ve seen a lot of people liberated by the experience,” Chopra said, speaking about terminally ill patients whose end-of-life anxiety is treated with psychedelics. “That fear [of death] goes away.”

It’s not the first time Chopra has talked about using psychedelics. He opened up about his psychedelic experience as far back as 2009, crediting his “first experience with spirituality” to taking LSD at the age of 17. In a 2011 article from Hindustan Times, Chopra is quoted as saying, “Experimenting with LSD actually caused a shift in my consciousness.”

In the last 5 years, Chopra expressed support for the use of entheogenic substances through a 2018 article penned for the The Chopra Foundation, and his participation in “The Reality of Truth,” a documentary about the intersection of spirituality, psychedelics and healing. In both occasions, he didn’t mention his personal use directly, but made it clear that he sees psychedelics as a powerful tool to catalyze healing.