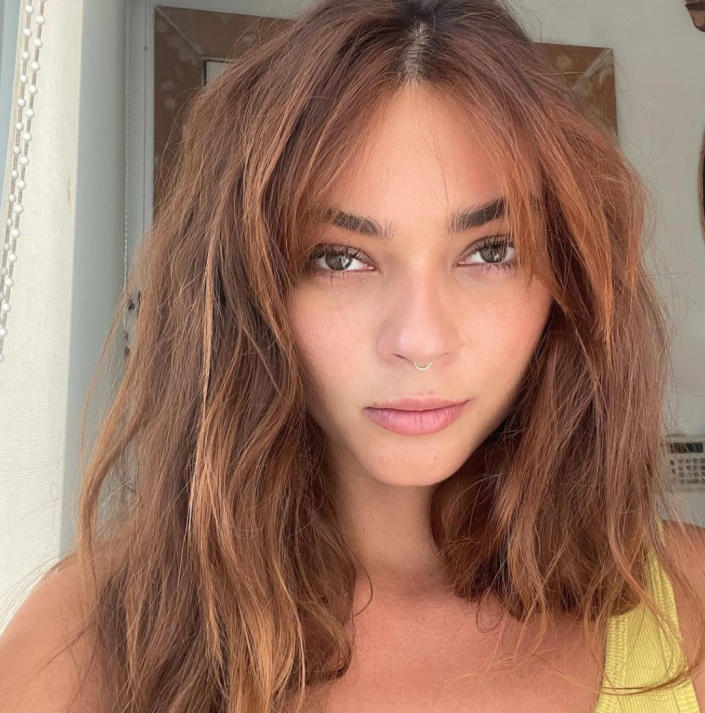 Christy Giles, 24, a model, and her friend Hilda Marcela Cabrales Arzola, 26, were dropped off at the hospitals on Nov. 13 by men in a black Toyota Prius without license plates, Los Angeles police said at the time.

Investigators had said they believed the women were given drugs and overdosed at a home on Olympic Boulevard on Nov. 12.

The Los Angeles County medical examiner-coroner has ruled both deaths to be homicides, according to online records.

Giles, 24, died the same day she was dropped at the hospital of multiple drug intoxication, with cocaine, fentanyl, gamma-hydroxybutyric acid — GHB, a date rape drug — and ketamine in her system, the medical examiner-coroner ruled.

Arzola died Nov. 24 of multiple organ failure, as well as multiple drug intoxication. She had cocaine, MDMA and “probable other undetermined” drugs in her system, the medical examiner-coroner ruled.

Three men — David Pearce, 37; Michael Ansbach, 47; and Brandt Osborn, 42 — were arrested in December, police announced. They have not been formally charged.

Police said in a statement at the time of the arrests that they were concerned that other victims “could have been drugged by one or more of these men.”

The police department said at that time that cases for the three men were presented to the Los Angeles County District Attorney’s Office for filing consideration. The district attorney’s office said Monday it has asked for further investigation.

Ansbach and Osborn were later released, according to jail records.

The district attorney’s office charged Pearce on Dec. 17 in a separate case, accusing him of sexually assaulting four women from 2010 to 2020. He was charged with two counts of forcible rape and one count each of rape of an unconscious or asleep person and sexual penetration by a foreign object. He has pleaded not guilty to those counts, according to court records.

Pearce remains at the Twin Towers Correctional Facility in Los Angeles in lieu of $3.4 million bail, jail records show. His next court date is scheduled for April 25 in the case of the four sexual assaults.

NBC News has reached out to Pearce’s lawyer for comment.

Giles’ husband, Jan Cilliers, has told NBC Los Angeles that Giles and Cabrales Arzola were out party-hopping Nov. 12 and that when he checked his wife’s location the next morning, it pinged at the emergency room in Culver City, where she died.

“We assume that the way the girls got in the car with them was that they were all going to go to the after-party, that everyone wanted to go to together,” Cilliers said. “And they never ended up making it there.”

NBC News has reached out to the police for an update on the case.

The post Cause of death revealed for model and friend dumped unconscious at L.A. hospitals appeared first on REPORT DOOR.