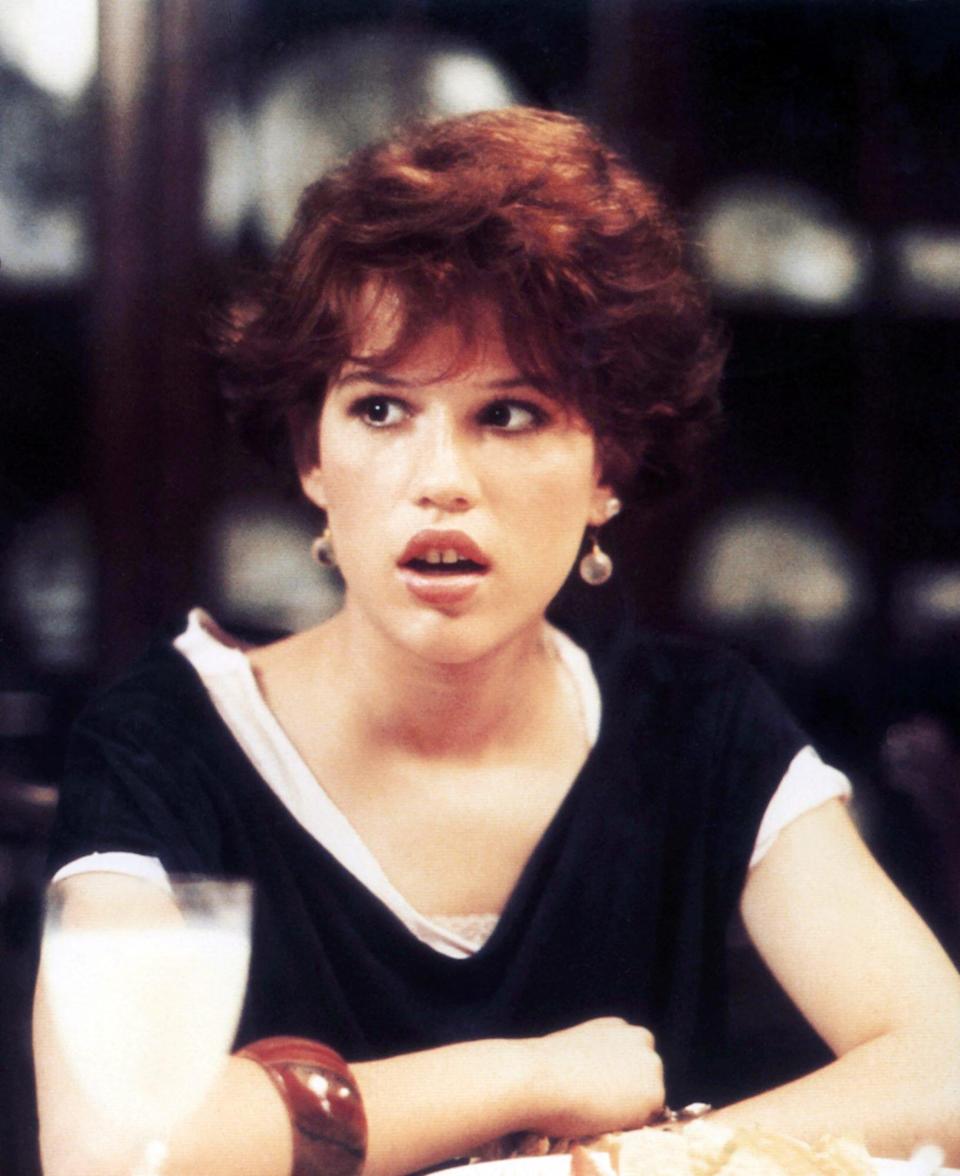 The actress, who turned 54 on Feb. 18, shared an Instagram post at the time revealing that her mother accidentally forgot her birthday — similar to what happened to her character Samantha Baker in the classic 1980s movie Sixteen Candles.

Sharing a text message thread between herself and her mom, which took place on her birthday, Ringwald asked her, “That’s it? You don’t have anything else to say to me today?” before she replied back, “I didn’t realize it was the 18th today. Happy birthday! I haven’t got your present in the mail. Will do very soon.”

“Life imitates art,” Ringwald then wrote back, referencing her Sixteen Candles role, where Samantha’s family forgets her birthday. “How true. It took me a few more years to forget,” Ringwald’s mother then replied, before the actress responded with a single laughing emoji.

Never miss a story — sign up for PEOPLE’s free daily newsletter to stay up-to-date on the best of what PEOPLE has to offer, from juicy celebrity news to compelling human interest stories.

RELATED: Molly Ringwald Hasn’t ‘Found the Strength’ to Watch Her Past Movies with ‘Woke’ Daughter Adele, 12

Feb. 18 also marks the birthday of the late John Hughes, who directed Ringwald in Sixteen Candles, as well as other popular films from the ’80s, including The Breakfast Club and Pretty in Pink.

Ringwald paid tribute to the director, who died in 2009 at the age of 59, with a post on Instagram.

“Thinking about John Hughes and this birthday we share,” Ringwald captioned a photo of herself and Hughes. “I like to imagine him somewhere making the best mixed tapes.”

Want to get the biggest stories from PEOPLE every weekday? Subscribe to our new podcast, PEOPLE Every Day, to get the essential celebrity, entertainment and human interest news stories Monday through Friday.

Last year, Ringwald spoke to Vogue for Pretty in Pink‘s 35th anniversary, where she explained her “complicated” relationship with the films that Hughes helmed.

“I recognize that those films are so meaningful for generations of people. I feel very protective of them, but at the same time I also have complicated feelings toward them,” she said. “I definitely feel like they’re flawed, and there are things I don’t like about them — the lack of diversity in particular always bothers me. I’m more conflicted about The Breakfast Club and Sixteen Candles than Pretty in Pink, which I feel is actually the least problematic of the three.”

“But I would say overall,” added Ringwald, “that I feel very loving and nostalgic towards the films I made with John. They occupy an important part of my life.”