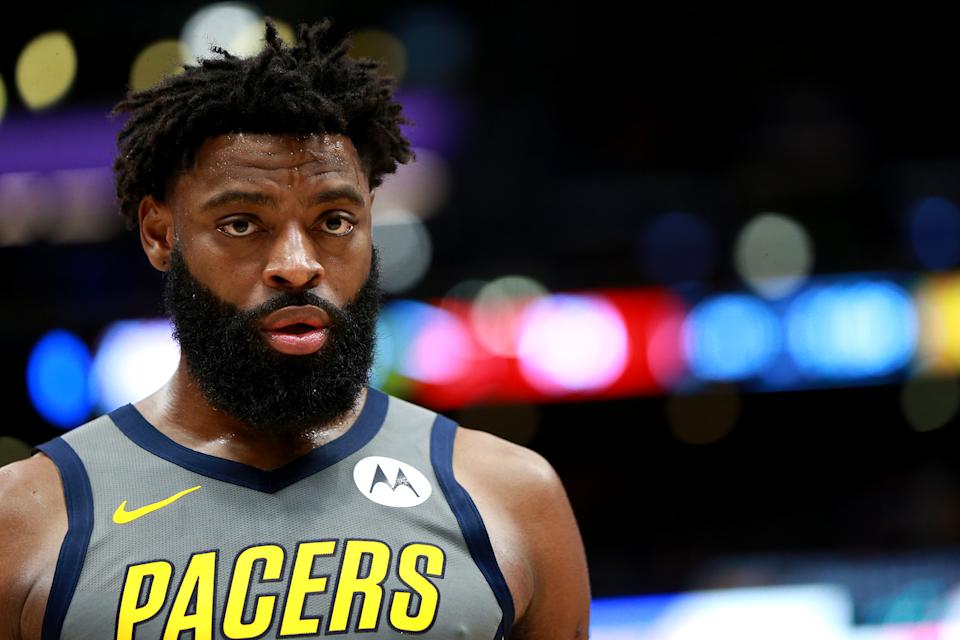 The NBA announced on Monday that it has cleared Tyreke Evans to return from a drug ban handed down nearly three years ago.

The NBA “dismissed and disqualified” Evans on May 17, 2019 for “for violating the terms of the NBA/NBPA anti-drug program.” He was eligible to reapply for reinstatement on May 17, 2021, two years from the date of his ban. Per the league, Evans has since requested and been granted reinstatement.

“The NBA and the National Basketball Players Associated today granted the request of Tyreke Evans to be reinstated as an NBA player after Evans was dismissed and disqualified from the league on May 17, 2019 for testing positive for a prohibited substance under the NBA/NBPA anti-drug program,” the league statement reads.

Evans, 32, is now an unrestricted free agent. He’ll be eligible to sign with any team starting Friday. Evans won Rookie of the Year in 2009-10 with the Sacramento Kings after being selected No. 4 overall out of Memphis. A versatile 6-6 wing with ball-handling abilities, Evans averaged 15.7 points, 4.8 assists and 4.6 rebounds in nine-plus seasons before his ban. He played for the New Orleans Pelicans, Memphis Grizzlies and Indiana Pacers in addition to the Kings

He played for the Pacers when his ban was handed down. It’s not clear what substance he was banned for, but the penalty fell under the terms of the collective bargaining agreement’s “drug of abuse” policy rather than its performance-enhancing drug policy.

Per the CBA, drugs of abuse include:

“In the event that the player tests positive for a drug of abuse … he shall immediately be dismissed and disqualified from any association with the NBA or any of its teams,” the CBA reads.

The CBA lists “marijuana and its by-products” under “prohibited substances,” but not not as a “drug of abuse.”