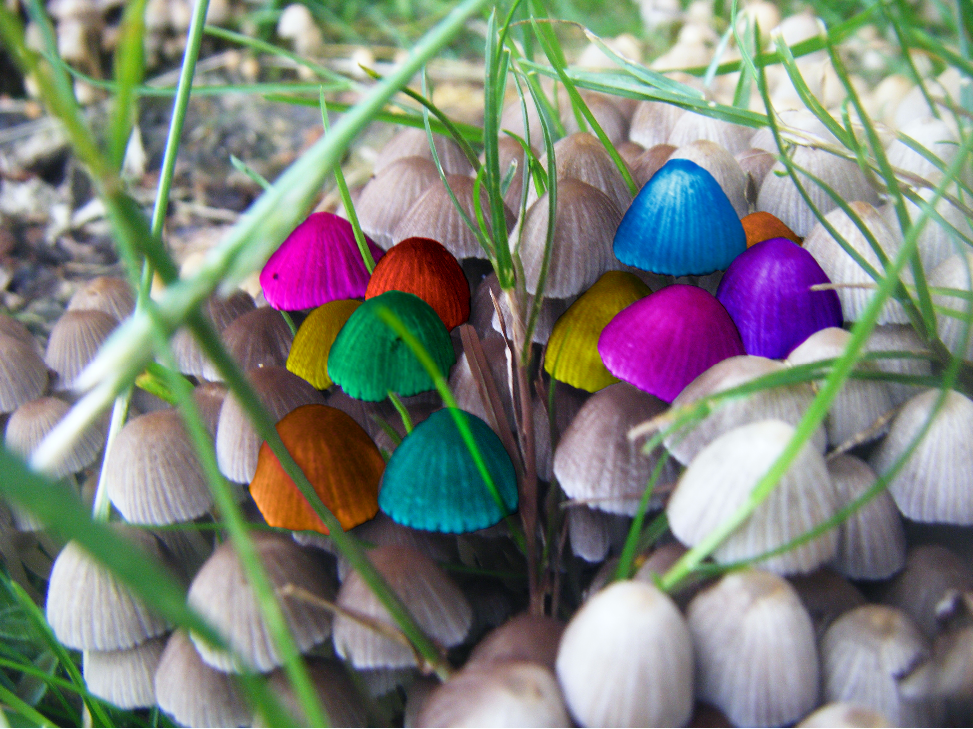 In 1632 the Catholic Church convened a case against Galileo on the grounds that his work using the telescope to explore the nature of the heavens contradicted the church’s teaching - the culmination of a long fight that had lasted 16 years.

Galileo was put under house arrest and his research stopped. Some of his inquisitors refused even to look down a telescope, believing it to be the work of the devil. With his life under threat, Galileo retracted his claims that the earth moved around the sun and was not the centre of the universe. A ban by the papal Congregation of the Index on all books advocating the Copernican system of planetary motion - which we use today - was not revoked until 1758.

Three centuries later we have an equivalent case of scientific censorship. In the 1960s and the 1970s the UN effectively banned a whole range of drugs from cannabis, opioids and cocaine through to psychedelics - LSD and “magic mushrooms”. They did this in a futile attempt to reduce the use and harms of these drugs, but both consumption and harms have increased ten-fold since then, and many of the negative effects of these laws include the rise of AIDS and the collapse of law and order in Mexico.

However, another major impact of these laws – restriction of research - has hardly been discussed. Yet this is arguably as significant a problem and must change.

Two of the most limiting areas have been in the fields of research into cannabis and psychedelics, both of which were put into the UN’s most restrictive lists, deemed to have no value to medicine.

Currently in the UK to work with these compounds you need a special licence, which along with additional police checks, costs more than £5000 and takes a year to get. In the UK only three hospitals have these, making clinical research almost impossible. Contrast this with the situation for heroin, a much more abused and harmful drug, which can be held by any hospital with a license.

The field of research that has been most censored is that of psychedelics (LSD and psilocybin) and empathogens (MDMA and Ecstasy).

Before the LSD ban there were more than 1000 publications on its therapeutic potential - its hallucinogenic properties undiscovered until five years after its discovery in 1938. Since then there have been none – despite its proven utility in disorders including alcoholism, end of life suffering and cancer pain.

The ban was largely driven by political concerns. Despite being justified by claims of harm such as people dying while trying to fly, its use was also discouraging young people in the US fighting in the Vietnam war.

The psychedelic state is also one of the most intriguing kinds of brain function that can illuminate the fundamental mechanisms of the brain and give us novel insights into consciousness.

Drugs such as MDMA can help conditions such as post traumatic stress disorder.

The banning of cannabis was purely political. It was already being used as a medicine in many countries before it was banned. With the notable exception of The Netherlands, most countries agreed to this dishonest change in status. In the UK, it has criminalised many patients with incurable conditions such as multiple sclerosis who could benefit from the drug.

But it has also led to a severe impairment of medical research into the cannabis plant. There are more than 50 active chemicals in the cannabis plant and many of these were discovered in the UK. However, turning any of these into medicines is very slow due to unnecessarily tough regulations. This has set back UK leadership in the field and wasted huge economic opportunities.

Basic neuroscience research has also been held back. Cannabis works on cannabinoid receptors in the brain – and we have a lot of these - surprisingly more than our dopamine (pleasure and reward) and serotonin receptors (wellbeing and happiness) combined. Cannabinoid receptors do many things and are involved in learning and memory, eating and sleep anxiety.

Their role is therefore of great interest but studying them requires working with compounds such as THC (the element of cannabis that makes people stoned). But again, the regulations make getting these expensive and difficult.

What can be done? It’s very easy once we accept that no meaningful benefits come from controls that have been left unchallenged for 50 years. In the UK we can exempt hospitals from the need to have the licences – they could hold cannabis safely alongside heroin. We can also exempt very small amounts of the drugs (below a clinically meaningful dose for example) from any control at all, so that scientists doing basic research can work without hindrance.

The transfer of small amounts of test compounds between different countries should also be exempt from import and export rules that now apply to every compound on a case-by-case basis - which also significantly impairs detection of new “legal highs” because samples can’t easily be shared across Europe.

Ideally, a fundamental change in the world perspective should also happen. The UN conventions are outmoded and should be fully revised. This can happen at the 2016 UN General Assembly Special Session (UNGASS) meeting into drug control - the first opportunity to do so in some time.

In the meantime, let’s get scientists as well as patient and civil liberty groups working together to achieve this. We need more petitions. We need more leadership. Some countries are already showing this. New Zealand is beginning to change where it stands on legal highs with the Psychoactive Substances Bill. Some South American countries are also now taking a more rational approach. What we need to do now is put science at the forefront of research.

David Nutt receives funding the Medical Research Council and the Beckley and Heffter foundations. He is Chair of Independent Scientific Committee on Drugs and Vice President of the European Brain Council. He has published a book on legal and illegal drug harm.