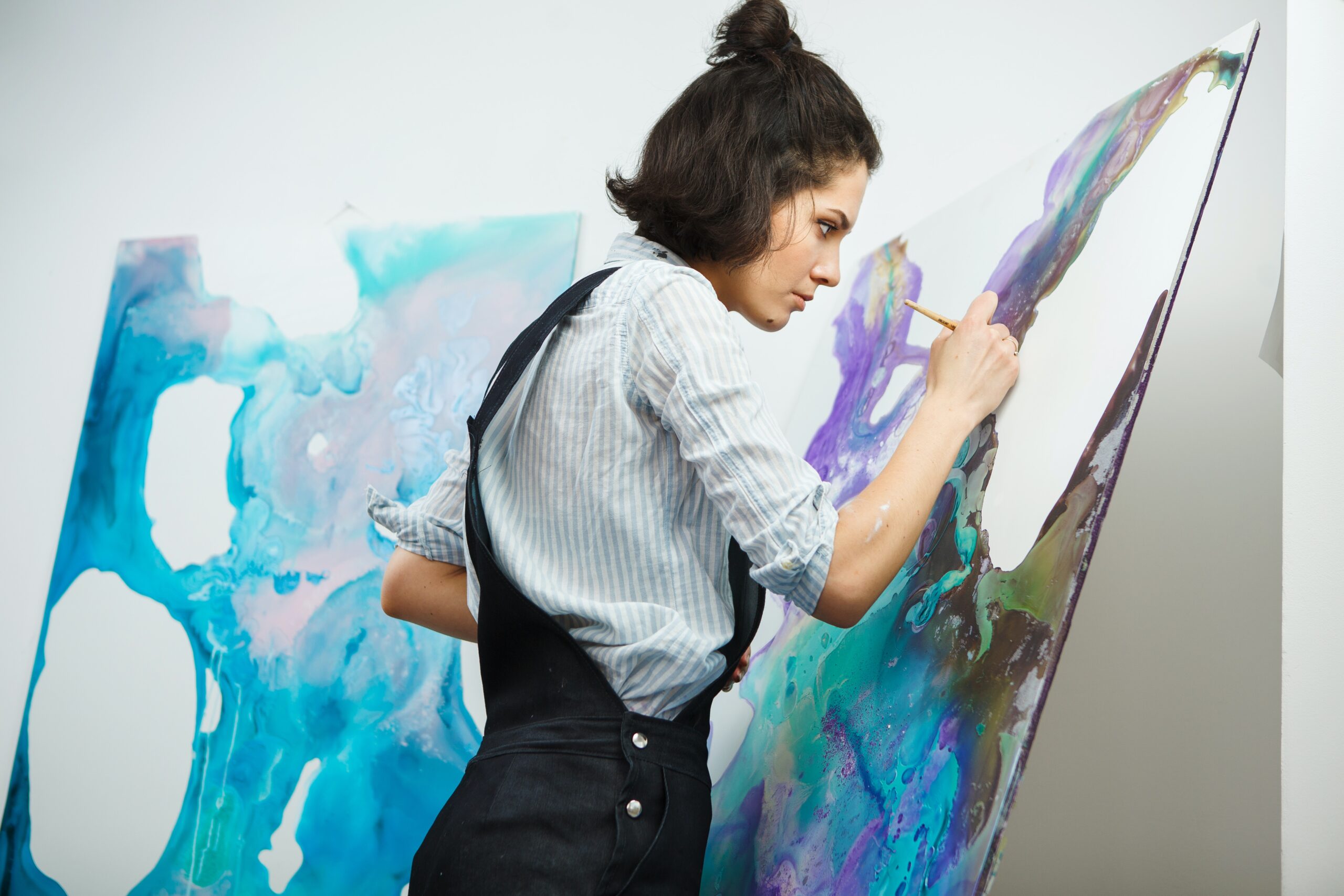 We ran a large-scale, pre-registered global research study asking participants to report what they like and dislike about microdosing.

The three most common challenges were: illegality (by a wide margin), physiological discomfort and “other concerns” such as the unknown risk profile of microdosing and forgetting to take a regular dose.

What does microdosing involve?

When people microdose, they normally consume about a tenth of a recreational dose of a psychedelic substance, although doses vary between people. The dose is sub-hallucinogenic; people who microdose aren’t “tripping.” Microdosers go about their daily lives, many taking care of children or working in offices, expecting a little boost.

Although we don’t know what microdosing does (if anything), it is a growing trend. Some Silicon Valley entrepreneurs are becoming microdosing coaches, touting the purported benefits of microdosing.

A small scientific community has also started asking pre-defined questions about what microdosing may do, but we figured we’d ask people what they experience, from the ground up.

Read more: To cure brain diseases, neuroscientists must collaborate: That's why I'm giving my data away

If you’re curious to see everything that people reported, our paper is available here. We are making the data available publicly, at no cost, as part of our commitment to Open Science.

The benefits our participants reported mostly match what people have been reporting anecdotally. They said microdosing helped with mood, focus, creativity, self-efficacy, energy and more.

These findings, like creativity, square well with our previous research.

Our approach was to take individual reports and classify them into categories. This way we got an idea of how common each of these reports was, helping us guide future research down the most promising avenues.

For example, the most commonly reported benefit was improved mood (26.6 per cent of people) making mood the highest-potential area for future research to focus on. Creativity is another obvious area.

Perhaps less intuitive is that many people reported microdosing made them more confident, motivated and productive, so this also seems worth researching.

These data indicate perceived outcomes and do not indicate confirmed effects.

The most common challenge was illegality and this was mentioned in almost a third of reports. In our coding of responses, illegality involved having to deal with the black market, social stigma around using illegal substances and difficulty with dose accuracy and purity.

(Microdosers should always test their dose: you never know what you get when you’re buying unregulated substances.)

This challenge is not due to microdosing itself so much as social policy and norms. As research on psychedelics grows, these substances may eventually be decriminalized or legalized, which could dispel the most common challenge reported in our sample.

Next up was physiological discomfort: in 18 per cent of reports, participants described headaches, gastrointestinal issues, insomnia and other unwanted side-effects of microdosing.

Research should examine these possible side effects and consider how they compare to the profiles of the many legal substances available, such as anti-depressants, which also cause side effects.

Participants also mentioned other concerns, such as not knowing whether there could be harmful interactions between psychedelics and other medications, and lack of research evidence about the long-term effects of microdosing.

What’s next for microdosing research?

It is possible that microdosing psychedelics was unrelated to many of the benefits and challenges participants reported. People often feel better or worse even when taking totally inert substances, like sugar pills. This is commonly known as the placebo effect.

Randomized placebo-controlled trials are required to determine what the true outcomes of microdosing are, which is why we’re planning to run one soon.

Our results suggest that microdosers get a lot out of their use of psychedelics, while negative reports mostly focus on social and physiological concerns. Overall, participants reported less challenges than benefits, and they reported that the benefits were more important than the challenges.

There are still more unknowns than knowns when it comes to microdosing: does microdosing cause any of these effects, or is it all placebo? Could there be long-term negative consequences to microdosing? Are certain people more likely to experience specific benefits or challenges?

This study creates a road map for researchers to follow. We encourage researchers to test whether these benefits and challenges occur in a lab setting, as we will be doing in the coming months and years.

The authors do not work for, consult, own shares in or receive funding from any company or organisation that would benefit from this article, and have disclosed no relevant affiliations beyond their academic appointment.