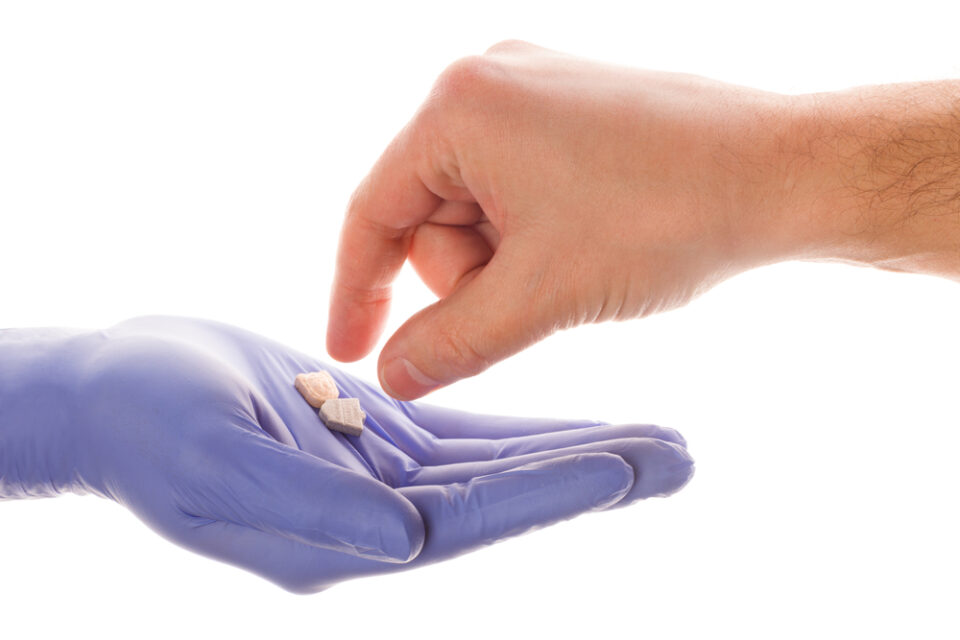 The annual Global Drug Survey (GDS), established in 2012, is an independent research organization based in London that run the world’s largest drug survey using an encrypted online platform to collect anonymous drug use data from across the world.

To date over 900,000 people have taken part in GDS research.

Here are some of the pertinent findings from the most recent published survey done in 2021:

– 40.5 percent suffer from a mental health condition, with depression the leading condition (28.2 percent)

– Respondents reported that maximizing pleasure and the fun from being with others as the main reasons they used drugs, with pleasure maximization trumping harm avoidance for cannabis, MDMA, cocaine, heroin, crystal meth, ketamine and nitrous oxide.

– Rates of seeking emergency medical help fell for most drugs surveyed, from 1 percent to .5 percent for MDMA, and .7 percent to .3 percent for psilocybin. Rates for LSD remained unchanged at 1.5 percent.

– Probably the most compelling finding was about microdosing. The survey found that, among those who microdose with LSD and/or psilocybin, around a third have also experimented with microdosing an array of other substances, most commonly MDMA, ketamine, 1P-LSD, and DMT. Regardless of the psychedelic that they microdosed with, respondents reported that it was well tolerated (though approximately 10 percent reported unwanted physical/psychological effects). The most common reason for reported undesired effects from microdosing appeared to be that the dose was too high. This is unsurprising given that most people will be relying on an unregulated market to obtain the psychedelics used for microdosing. About half of those also using a prescribed medication for their mental health condition reported that microdosing led to them stopping or reducing those other medications.

While researchers are generally in favor of microdosing, defined as 5-10 percent of a usual psychoactive dose, they caution that not enough is known. One study on microdosing concluded that while most anecdotal reports focus on the positive experiences with microdosing, “future research should also focus on potential risks of (multiple) administrations of a psychedelic in low doses. To that end, (pre)clinical studies including biological (such as heart rate, receptor turnover and occupancy) as well as cognitive (such as memory, attention) parameters have to be conducted and will shed light on the potential negative consequences microdosing could have.”

Still, for now anyway, the benefits of microdosing appear to outweigh the risks, as cited in another study. The most widely endorsed motivation for microdosing was enhancing mindfulness, followed by improving mood, enhancing creativity and enhancing learning. “The present findings suggest that microdosing psychedelics does not appear to be associated with increased acute negative outcomes, even among potentially vulnerable groups such as those with mental health concerns,” the study concluded.

Results of the next drug survey, GDS2022 that launched in November 2021 and ended in late January, 2022, will be published in May. For that 2022 survey, the GDS teamed up with world leading criminologists to find out how the drug laws have influenced life and the decisions that people made as a result.

The term ‘microdosing’ appears to consist of three components:

Source: “Microdosing psychedelics: More questions than answers? An overview and suggestions for future research,” as published in the Journal of Psychopharmacology, July 14, 2019.