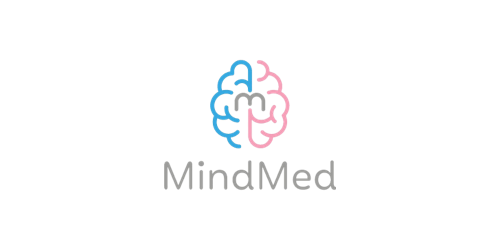 Fresh off last week’s listing to the Nasdaq, MindMed has just announced the launching of a new project and future clinical trials. Project Angie will develop psychedelics, including LSD, for the treatment of a variety of pain conditions.

MindMed’s Project Angie will explore two clinical indications for treating pain. First, a study of LSD for the treatment of severe pain, for which MindMed is preparing a pre-IND briefing for Phase 2a Proof of Concept, with plans to submit to the FDA in the second half of 2021.

A new potential market for MindMed

According to MindMed’s press release, the number of patients experiencing chronic pain is a growing segment, with the global market for pain medications expected to surpass $31 billion by 2030.

It’s been decades since the treatment of pain has had any noteworthy advancement, with opioids still dominating the landscape and unfortunately helping fuel the opioid epidemic.

According to the MindMed press release:

From MindMed’s Chief Development Officer, Rob Barrow. “Evidence dating back to the 1950s suggests that LSD and other psychedelics may have analgesic effects, but this treatment area remains largely untapped by companies studying psychedelics, with the majority of research focusing solely on psychiatric indications”

“With the launch of Project Angie, we seek to align closely with MindMed’s core mission to improve mental health and combat substance use for the many patients in need. If we can help to develop a new paradigm to treat pain, it may have the potential to greatly reduce the use of addictive medicines such as opioids currently ravaging society and its mental health.”

This announcement is more good news for MindMed, the industry, and those seeking alternative modes of treatment. Stay tuned for more coverage.