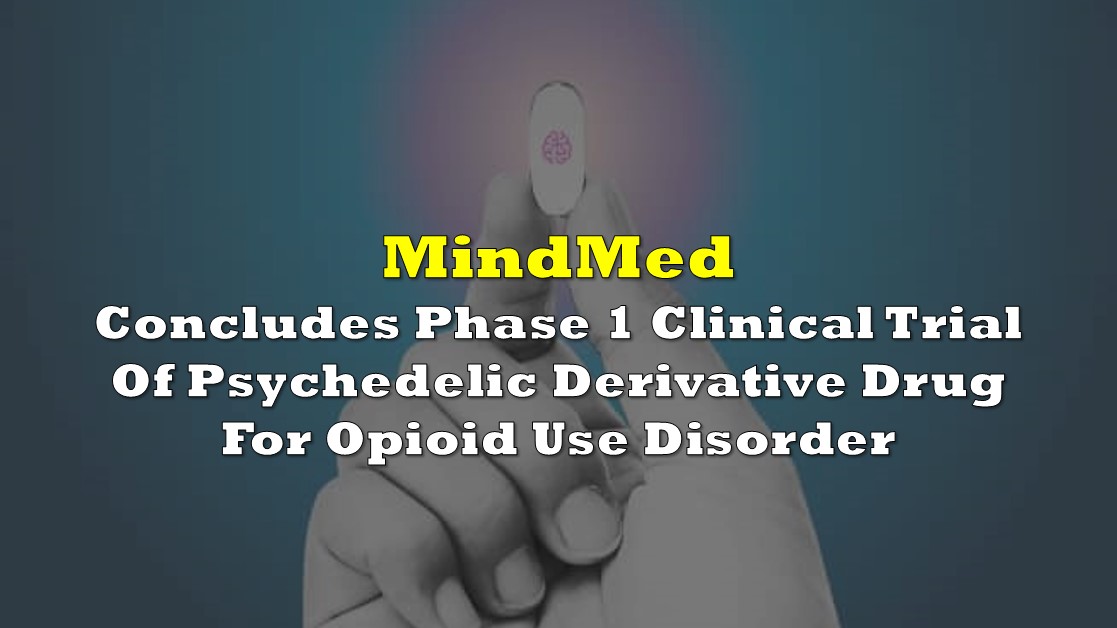 Mind Medicine Inc. (NEO: MMED), more commonly known as MindMed, has recently concluded the phase 1 clinical trial for its drug candidate 18-MC. The company’s proprietary molecule, a non-hallucinogenic derivative of psychedelic ibogaine, is being developed as treatment for opioid use disorder.

“While ibogaine has been used and studied as a treatment for opioid addiction, its efficacy, while promising, has been overshadowed by significant safety concerns,” said CEO Robert Barrow. “Our proprietary molecule, 18-MC, has indicated an encouraging safety profile and preclinical efficacy data.”

The phase 1 trial was conducted in a clinical research site in Perth, Australia where healthy subjects were administered with the drug candidate to determine “[its] safety, tolerability, pharmacokinetics, and effects on cognitive activity.”

The biotech firm expects the topline results of the trial to be released in early 2022.

Information for this briefing was found via Sedar and the companies mentioned. The author has no securities or affiliations related to this organization. Not a recommendation to buy or sell. Always do additional research and consult a professional before purchasing a security. The author holds no licenses.