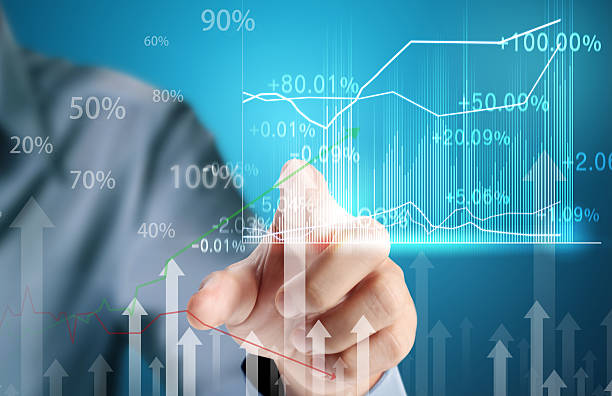 We’ve been waiting for MindMed to get back in the headlines. This week we covered the news that MindMed filed a prospectus with the SEC for a potential $200 million capital raise, and that next week the company will announce the first results from their big Phase 2 trial using LSD for anxiety.

Adding to this string of big announcements is a very bullish prediction from a major analyst. Roth Capital Partners has initiated coverage on MindMed with a $7 price target, over 700% the current stock price.

Now, these reports should be taken with a grain of salt, but the fact that investment specialists are willing to put their name behind such positive predictions shows that we may soon see a light at the end of this long market pullback. Major firms entering advanced Phase 2 trials can mark the beginning of a new stage in biotech investing, one where early VC-type investors have exited and longer-term biotech players begin to see the validity of the psychedelic medicine investment thesis.

See below for a look at the cover page of the report. And stay tuned for more news as it comes.