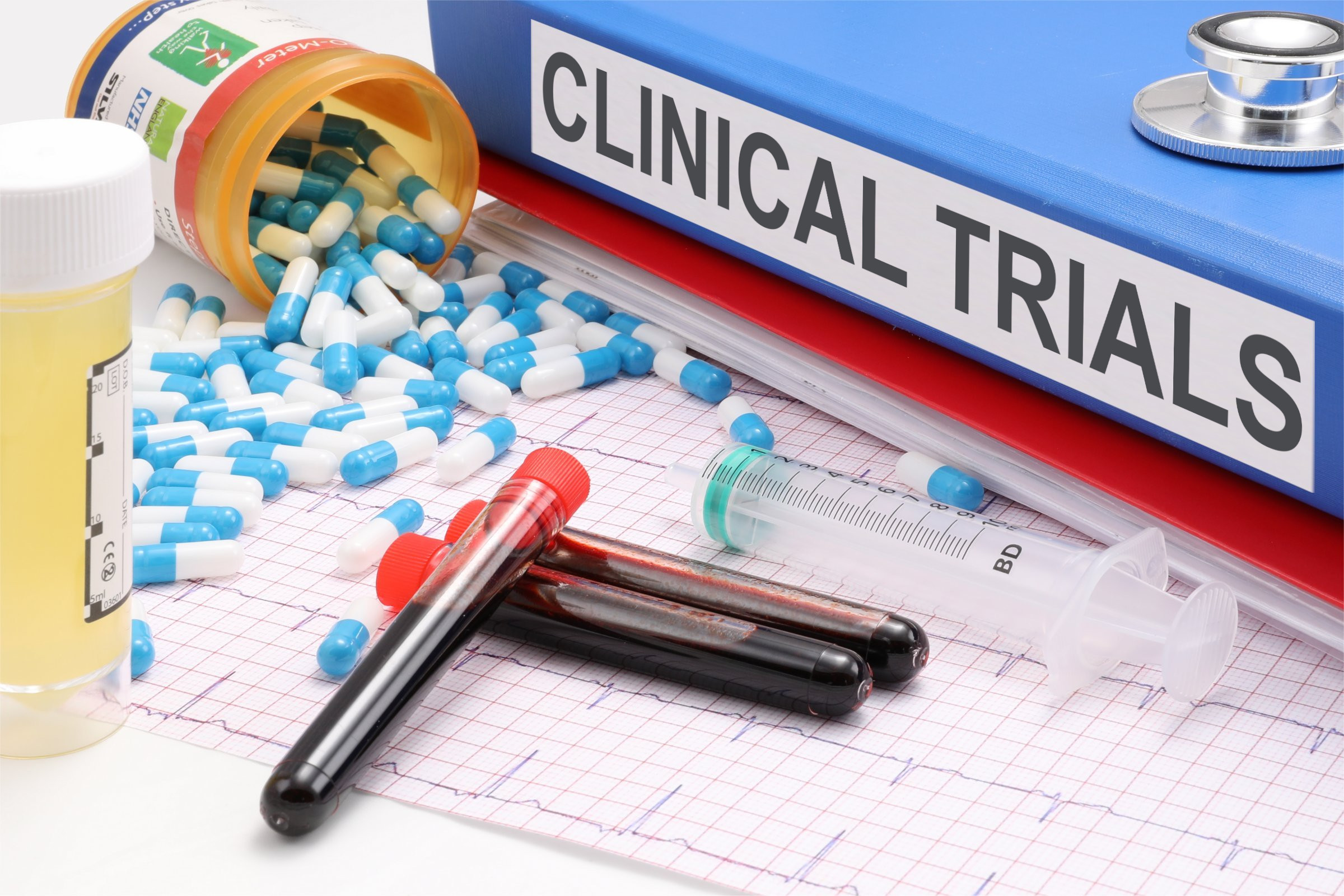 MindMed ended its 2021 news cycle on a somewhat mehhh note. In late December we reported that the FDA has put a hold on MindMed’s submission for its Phase 2b trial of LSD for the treatment of generalized anxiety disorder.

Now hopefully this was a temporary bureaucratic hold and things will get up and running again. In the meantime, today’s news that MindMed has completed its Phase 1 clinical trial is a breath of good news fresh air.

18-MC is the company’s non-hallucinogenic proprietary derivative of ibogaine, being developed for the treatment of indications linked to opioid use disorder. Getting positive results in early 2022 would be a boon for investors and those rooting for clinical progress for addiction.

Stay tuned and see the press release below.

“This is an exciting milestone, and we look forward to announcing the results of our Phase 1 study in the coming months,” said Robert Barrow, Chief Executive Officer and Director of MindMed. “The growing opioid crisis claims over 75,000 lives each year and impacts more than we’ll ever know. While ibogaine has been used and studied as a treatment for opioid addiction, its efficacy, while promising, has been overshadowed by significant safety concerns. Our proprietary molecule, 18-MC, has indicated an encouraging safety profile and preclinical efficacy data setting the stage for our Phase 2a proof-of-concept study in individuals undergoing opioid withdrawal. We expect to initiate this study in early 2022, which will evaluate the safety, tolerability and efficacy of 18-MC in mitigating the symptoms of opioid withdrawal.”

18-MC is an alpha-3-beta-4 nicotinic receptor antagonist with a differentiated mechanism of action that modulates excessive dopamine fluctuations in the mesolimbic system of the brain. 18-MC is a synthetic organic molecule designed around a coronaridine chemical backbone common to a number of plant-based medicinal compounds, including ibogaine. In preclinical efficacy models, 18-MC has demonstrated strong activity in reducing both withdrawal symptoms and self-administration of opioids, stimulants and other substances of abuse. Extensive preclinical characterization has shown 18-MC to have a strong safety and tolerability profile. Importantly, 18-MC has the potential to overcome safety limitations of ibogaine and has not demonstrated proarrhythmic or neurotoxic activity.

MindMed is a clinical-stage biotech company that seeks to discover, develop and deploy psychedelic-inspired medicines and therapies to address mental health and addiction. The Company is assembling a compelling drug development pipeline of innovative treatments based on psychedelic substances including psilocybin, LSD, MDMA, DMT and an ibogaine derivative, 18-MC. The MindMed executive team brings extensive biopharmaceutical experience to MindMed’s approach to developing the next generation of psychedelic-inspired medicines and therapies.