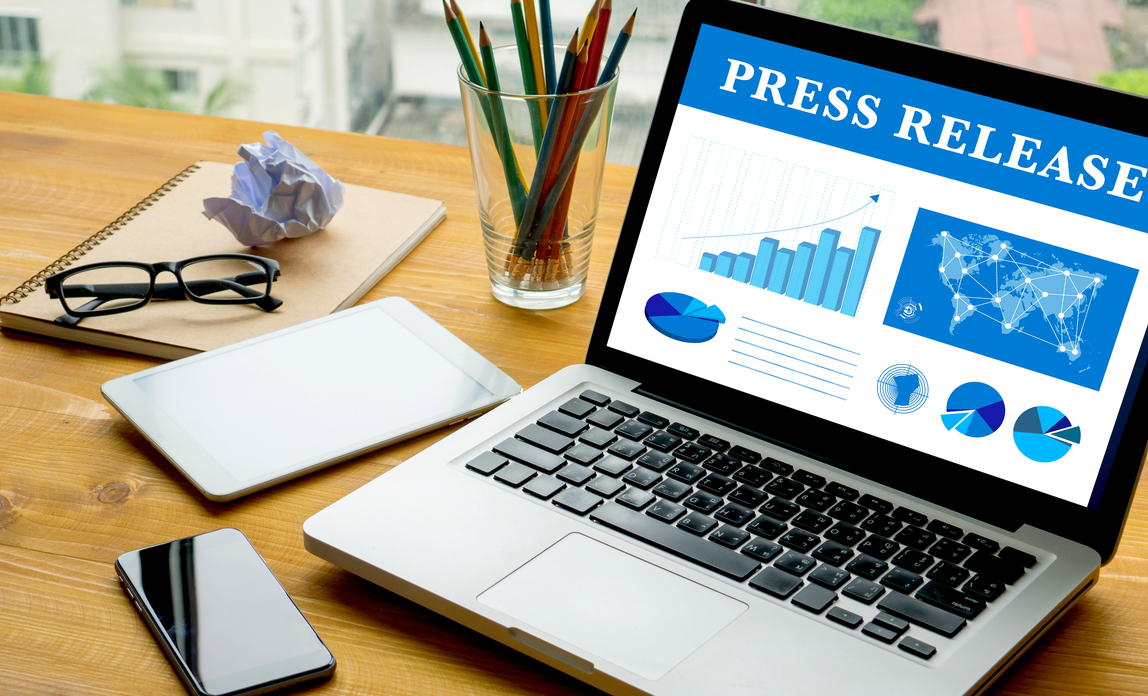 The article Mindstate Design Labs Launches to Create the Next Generation of Psychedelic Therapeutics was originally published on Microdose.

the Next Generation of Psychedelic Therapeutics

February 10, 2021—Mindstate Design Labs, a preclinical-stage biotechnology company, is launching out of stealth today with $11.5 million in seed funding. The company’s lead drug program produces the entactogenic (“ecstasy”) state of MDMA with a superior side effect profile, and its discovery platform combines natural history, broad receptor assays, and artificial intelligence to enable the precision design of novel mental states beyond the scope of existing psychedelic therapeutics.

Today, nearly one billion people worldwide suffer from a mental health disorder, and with the COVID-19 pandemic the unmet medical need is sharply increasing. The prevalence of depression among U.S. adults has risen from 8% before the pandemic to 32% today.

Psychedelic compounds such as MDMA have shown extraordinary promise in the treatment of a variety of mental health disorders. In Phase 3 trials for treatment-resistant PTSD, MDMA has demonstrated an astounding 67% remission rate. These results are due to MDMA’s “entactogenic” mental state characterized by reduced fear and increased empathy, which allows the patient to safely process trauma in psychotherapy for PTSD.

“When delivered with proper medical and psychological support, modified conscious states have immense potential to heal the fundamental drivers of many mental health disorders,” said Dillan DiNardo, co-founder and CEO of Mindstate Design Labs. “The mental states commonly associated with existing psychedelic compounds are only a small fraction of what is possible, and the ability to selectively produce a greater variety of states will be transformative for patient care.”

While MDMA-assisted psychotherapy holds great promise for PTSD and other mental health disorders, it comes with strong side effects such as fatigue, irritability, depression, and anxiety which become increasingly prohibitive with consecutive doses. Mindstate Design Labs’ lead drug program is designed to produce the entactogenic state while minimizing the negative side effects and allowing for a greater number of treatment sessions. Phase I clinical trials are slated for 2023. The company’s lead program is followed by a pipeline of additional drug candidates designed to selectively produce various psychedelic effects for the treatment of different mental health disorders.

Most research on psychedelics has historically focused on one particular subtype of serotonin receptor (5-HT2A), providing only a limited understanding of the biological basis of the diversity of effects produced by different psychedelic compounds. Mindstate’s novel research approach has yielded insights into the phenotypic effects that arise from the interaction of 5-HT2A with multiple additional targets. To produce various effects such as the entactogenic state associated with MDMA, the company uses a “primer/probe” combination drug approach to selectively engage multiple targets. Each of the company’s drug programs consists of one serotonergic psychedelic together with one non-psychedelic compound that modulates the effect of the serotonergic psychedelic. This primer/probe approach represents both a unique research methodology and a method to more precisely modulate mood and cognition with psychedelic therapies.

Mindstate was founded by former biotech VC Dillan DiNardo and evolutionary biologist Tom Ray, who previously revolutionized the field of artificial life with his creation of Tierra, the first instance of evolution by natural selection after life on earth. Mindstate is built on the past two decades of Dr. Ray’s research into the diversity of psychedelic effects in the tradition of Alexander Shulgin, known as the “godfather of psychedelics.”

Dr. Ray worked with Shulgin to select dozens of qualitatively distinct psychedelic drugs for broad receptor assays, then built on Shulgin’s research by synthesizing biochemical data with human reports of the subjective experiences associated with those drugs. This natural history method serves as the foundation of Mindstate’s novel research approach and its Osmanthus discovery platform.

Osmanthus combines natural history, biochemical data, and artificial intelligence to identify and validate patterns linking biochemical data to qualitative human reports of drug effects. Databases from human reports of the effects of various psychedelics over the last 50 years have provided crucial data for the Osmanthus platform’s natural history and computational AI techniques. Mindstate now uses the resulting pattern identification to prioritize its pipeline of primer/probe combinations for advancement to clinical trials. In the future, Mindstate could power the next generation of psychedelic therapeutics through internal development as well as partnerships with other developers.

“Our present lack of tools to effectively address deep-seated mental health issues is a significant contributor to numerous societal problems,” said Garry Tan, Initialized Capital’s founder and managing partner. “To overcome this global crisis, the adoption of innovative mental health therapies is essential and inevitable. We’re proud to partner with Mindstate to create new solutions by pushing the boundaries of psychedelic therapeutics.”