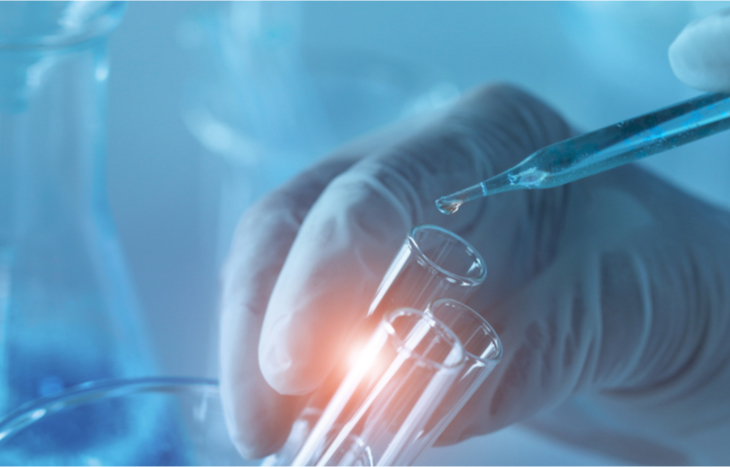 You heard that right. Psychedelic treatment and therapy options may be coming to a pharmacy near you. Investors are getting hyped as the company’s experimental drug passes through clinical trials. Yet MNMD stock is in freefall as it enters penny stock territory again.

After gaining FDA approval for MM-120 to proceed to Phase 2b trials, the company is leading psychedelic medicine to new heights. More importantly, the approval marks the first commercial study of LSD in over 40 years.

With several high-profile investors like Kevin O’Leary (Shark Tank), the biotech firm is attracting attention. But MNMD stock is still down over 80% after peaking at $5.77 per share.

At just over $1 per share, is now the time to pick up shares of MNMD? Keep reading to learn more about MindMed and what to expect from the company this year.

What Is MindMed And Why Does It Matter?

Mental health is a growing concern as the pandemic accelerated the conditions. New research from the National Institute of Mental Health (NIMH) shows that about one in five U.S adults lives with mental illness.

Even more, less than half (46.2%) of the 52.9 million adults living with mental health conditions receive treatment. That said, there are several reasons people are not looking for help. A study from the Mental Health Million Projectasked over 45,000 people why this is the case. Here are their responses:

Yet, over one-third of respondents lacked confidence in the mental health system in the U.S. alone. And this is where MindMed is looking to make a difference.

Rather than the traditional approach to medicine, MindMed is discovering the therapeutic potential of LSD. I know it may sound crazy, but the company is proving it may have medicinal use with early data showing promising results.

In fact, MindMed is one of the 36 startups that can change the world, according to CBInsights. With a strong pipeline of psychedelic treatment options, MNMD stock is looking to do just that.

MindMed is swiftly progressing through trials as it continues building momentum. So far, the company’s products focus on four major branches:

Many of these conditions existing treatment options can be addicting, harsh, or ineffective.

With this in mind, MindMed’s has two classes of treatment options: Experiential Therapies and Psychedelic Inspired.

The company’s experiential therapies go beyond traditional medicine. Project Lucy, an LSD-Assisted therapy, is currently in Phase 2b with hopes of addressing anxiety. The therapy consists of a therapist administering a hallucinogenic dose of LSD. After the patient takes the dose, the therapist then supports them by providing talk therapy.

The idea behind this is that the drug helps increase brain activity. Therefore, making it more likely the patient will expand their mind and overcome the conditions. Or, at least that’s how it should work.

MNMD stock also has several psychedelic-inspired medicines going through trials. The company’s Project Flow an optimized form of LSD, is moving to Phase 2a, looking at how efficient it is. That said, it uses a non-hallucinogenic micro dose to help:

Furthermore, 18-MC, MindMed’s “Antibiotic of Addiction,” is entering Phase 1B with hopes of treating brain disease in addiction. In fact, the National Institute of Drug Abuse (NIDA) granted MNMD $6.8 million to fund the advancement.

What About MNMD Stock

Many biotech companies will start with low valuations as investors gauge the market potential. After spiking to an ATH over $5 per share, MNMD stock is struggling to find support. Last week, MNMD shares reached a low of $0.79 before snapping back to $1.

With this in mind, I recently came across a screenshot from an article I was reading in 2014 about a stock I was watching. The company was developing one of the first cannabinoid-based drugs for epilepsy and traded around $3 a share.

That company was GW Pharmaceuticals, which was recently bought out by Jazz Pharmaceuticals (Nasdaq: JAZZ) for $220 a share. If I bought GW then, I would be returning over 7,200% (I didn’t).

Not only that, but over 21 million Americans have an addiction, yet only 10% receive treatment. Overdoses from Opioid prescriptions is up over 395% since 1999, making people lose trust in the system.

If MindMed’s treatments work, it has the potential to capture a wide market with its unique approach to treating mental health. Then again, it will depend on final FDA approval.

MNMD Stock Forecast: What To Lookout For

It will be an exciting year for MNMD stock as the company has over 11 drug candidates expecting to progress this year. The big news will be surrounding Project Lucy and the company’s microdose candidate, both of which are in clinical trials.

If Project Lucy passes through Phase 2b, it will be on to Phase three, where it will be compared to existing treatments. And then, if all goes as planned, it can enter Phase four with FDA approval.

On top of this, MindMed’s treatment for opioid use disorder will look to prove its worth in early-stage trials.

So far, the company has treated over 1,000 patients in clinical trials with promising results. This year, we will see if the company can continue building momentum with several critical studies ongoing.

Keep in mind if MindMed hits any hurdles along the way, it could put further pressure on MNMD stock with weak support. Like any penny stock, it comes with risk.