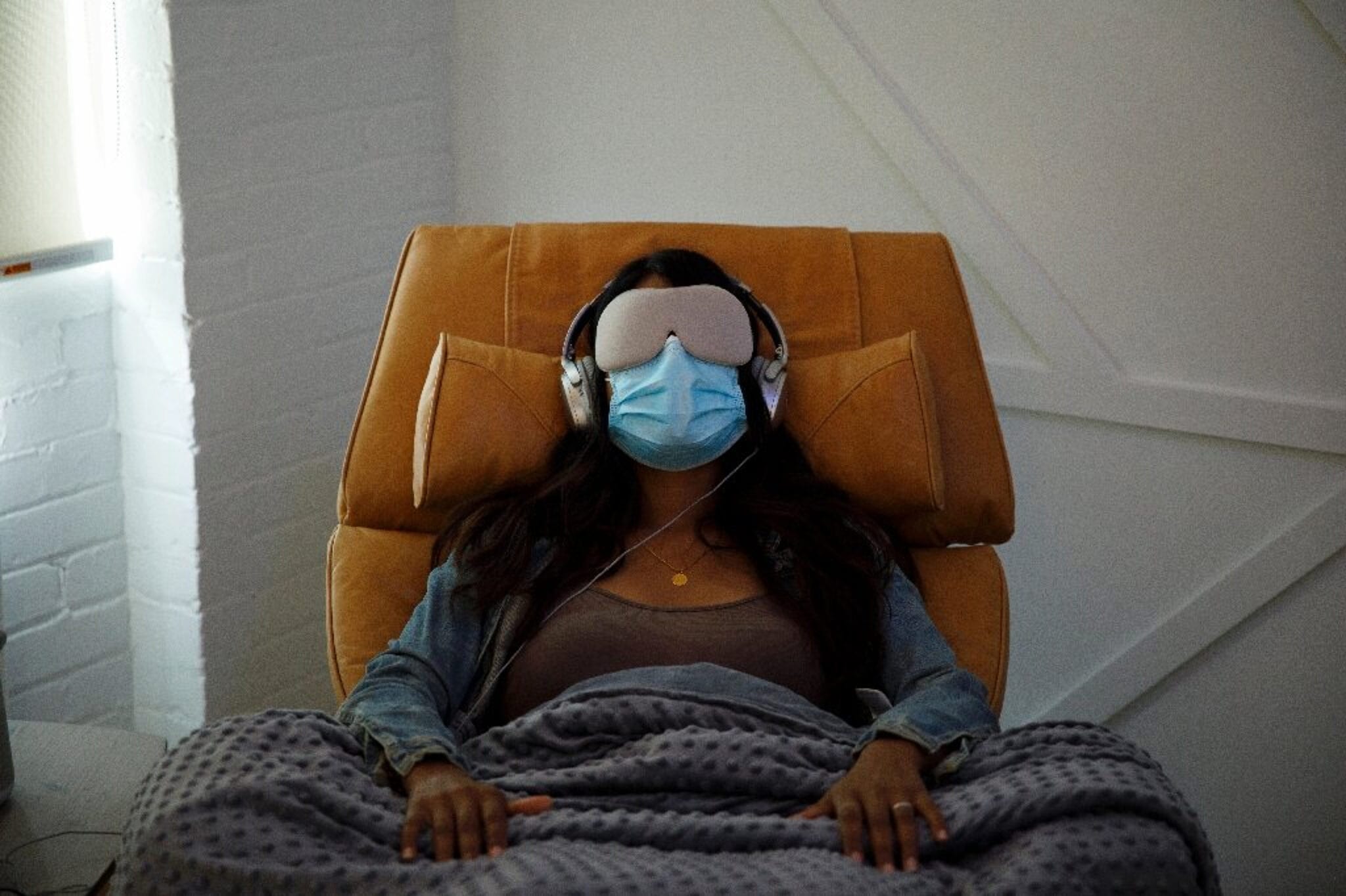 As the pandemic continues to leave behind an onslaught of mental health issues, more Canadians and Americans are warming up to the idea of psychedelic therapy to help improve their emotional well-being.

That’s according to two new surveys in each country commissioned by Field Trip Health Ltd. (CSE: FTRP) (OTCQX: FTRPF), one of around 20 publicly-traded psychedelic companies that have emerged since early 2020.

The two polls were both conducted by United Kingdom-based data analytics firm YouGov. They showed that after 15 months of rolling global Covid-19 lockdowns, around half of Canadians and Americans reported mild to severe depression based on validated depression metrics.

The polls also revealed that a growing number of North Americans are warming up to the idea of using psychedelics to treat their mental health conditions.

Headquartered in Toronto, Field Trip says it’s building the largest network of psychedelic therapy clinics in the world, spanning from Amsterdam to New Brunswick to California. The company’s stated goal is to use the centres as a way to fight back against a rising global mental health crisis.

As the country of Canada and American states like Oregon lead the world in decriminalizing psychedelics for clinical use, Field Trip wants politicians and regulators to continue educating themselves about the promise of new therapies using the drugs.

A number of recent high-profile studies suggest that psychedelic-assisted therapies using psilocybin and MDMA are as good, and very likely even better, than conventional treatments for depression and post-traumatic stress disorder.

Field Trip has built, or is constructing, psychedelic therapy clinics in 12 cities across Canada, the United States and Europe, including a new centre near its headquarters in Toronto. Photo via Field Trip

Field Trip and other companies are in early stages of developing the next generation of psychedelic molecules. They’re researching those substances in hopes of providing evidence-based treatments for a rising number of mental health conditions.

The firm says that the pandemic has both shined a light on both the cracks within the mental health care system and on areas for improvement.

Polls show a decline in Canadian and American mental wellness

In the Canadian poll of 2,015 adults, several grim findings demonstrated an increase in mental health issues since the onset of the pandemic.

Nearly three quarters of respondents reported that they felt tired or had little energy. And around 23 per cent said they have experience thoughts of suicide or self harm.

More than half of Canadians said they felt depressed or hopeless.

The impact of the pandemic fallout is also disproportionately affecting different demographics, according to the survey.

Younger Canadians between the ages of 18 and 24 posted the highest results in self-reported symptoms of depression at 34 per cent, while only 12 per cent of those 65 years and older reported the same.

Women were more likely than men to report substandard mental states, with 30 per cent describing below average or poor current mental health, compared to 20 per cent of men.

The American poll of 2,134 adults found similar, yet contradicting, findings related to a rise in mental health issues.

While over eight-in-10 reported at least one depressive symptom, 76 per cent of respondents self-identified their mental health as “good” or better.

Field Trip says this demonstrates a possible lack of understanding around the metrics of mental health, as well as a disparity between those metrics and self-perception.

For example, a striking one-in-four Americans reported that they have thought of suicide or injuring themselves.

There were also some wide ranges in mental health states across gender, age groups and communities.

Around 24 per cent of women reported that their current mental health as either poor or below average, compared to 18 per cent of men.

Younger Americans between the ages of 18 and 24 posted the highest results in major depressive symptoms at 31 per cent, while only 10 per cent of seniors 65 years and older reported the same.

The survey also found that 27 per cent of people in the Black community were the most likely to not demonstrate any symptoms of depression, relative to whites and Latinos with 19 per cent each.

Many people in both countries said they have turned to drugs or other vices as coping mechanisms to deal with negative thoughts or emotions.

Those mechanisms include alcohol, with 44 per cent of Canadian and 37 per cent of Americans reporting increased consumption since the pandemic began.

Despite much of the doom and gloom reflected in the surveys, Field Trip says both revealed a silver lining.

Nearly two-in-five Canadians and Americans said they are likely to seek professional help in the future to help support their mental health.

Field Trip said it’s optimistic about how the poll revealed that psychedelics might also play a role in addressing pandemic-related stress.

Although the vast majority of people in both countries reported never having tried psychedelics, over one-third of both Canadians and Americans would support the use of psychedelic-assisted therapies.

“We didn’t need to commission a survey to show that the Covid-19 pandemic has caused a mental health crisis globally, but what we found surprising was just how acute it has become.” Field Trip executive chair Ronan Levy said in a statement.  “It also confirmed to us that psychedelics are poised to play an integral role in how we respond to this challenge.”

Another one-in-five Canadians and one-in-four Americans said they would be open to trying psychedelic therapies, with an additional one-quarter in both countries curious to learn more about it.

As the poll showed that psychedelic therapies are gaining public acceptance, Field Trip suggests that when those therapies become available, there will be a sizable population ready to seek them out.