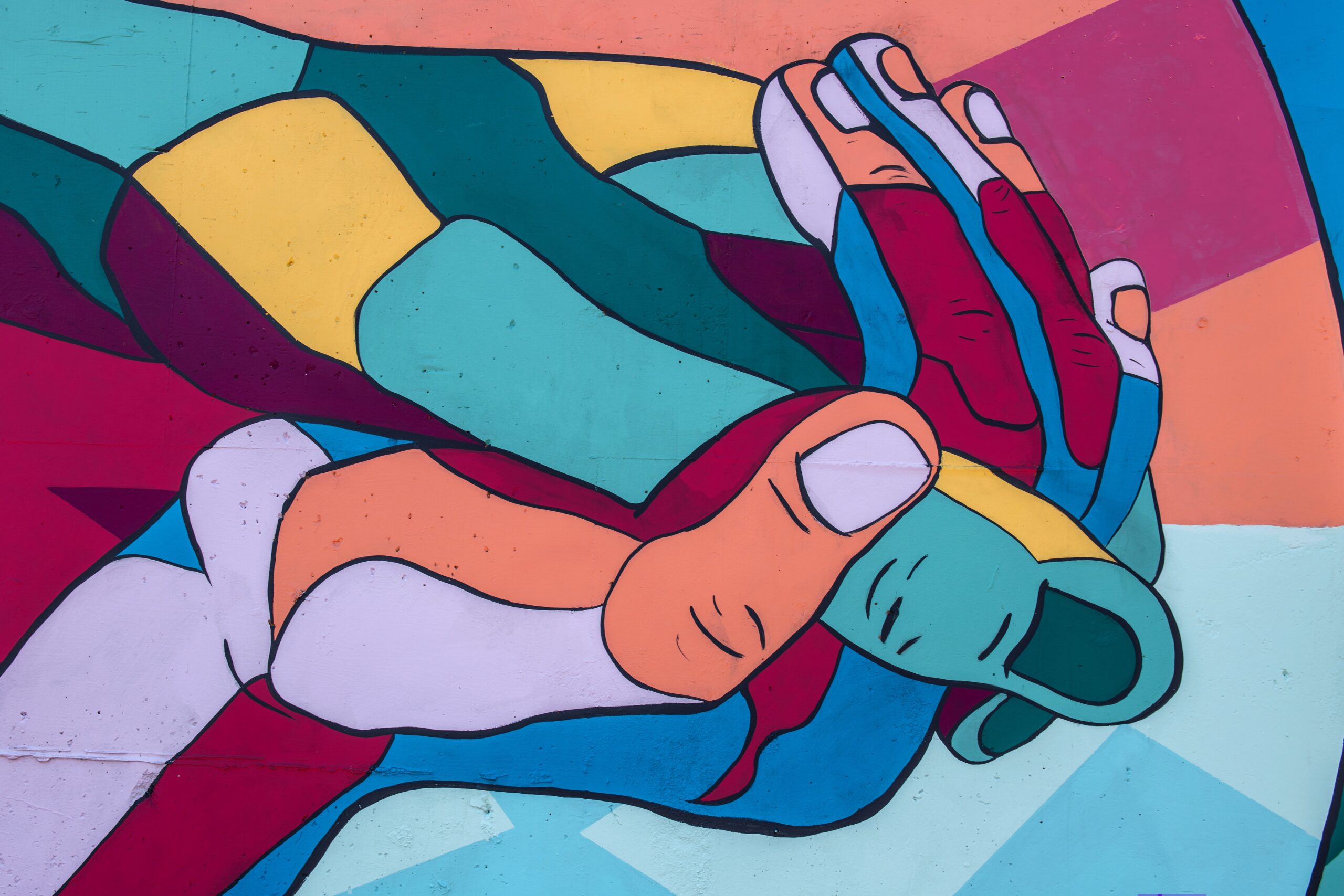 On January 5, 2022, Health Canada amended their Food and Drug Regulations to allow practitioners to request access to previously prohibited drugs such as psilocybin, MDMA, and other psychedelic treatments through a new Special Access Program (SAP).

The amendment which reversed a policy from 2013 that prohibited special access to restricted drugs was seen as a watershed moment for the psychedelics industry.

Only months later on March 21, 2022, Dr. Valorie Masuda MD received authorization to treat six patients experiencing end-of-life distress with psilocybin and psychotherapy in what is the first known case of psilocybin being accessed through Canada’s SAP.

Dr. Masuda is an Associate physician and Board member for Therapsil, a non-profit organization advocating for legal and regulated psilocybin therapy in Canada.

Psychedelics Investment Community Comes Together To Support the Initiative

In a show of support for patient access to psilocybin therapy, multiple companies supported the initiative.

Psygen, a Canadian based ​​psychedelics GMP manufacturer donated the psilocybin necessary for the program.

Apex Labs, also supported the initiative by providing access to its psilocybin Investigational Brochure (IB) from their phase 2a clinical trial.

“Iter could not be more excited that two of our portfolio companies and one of our advisors were involved in Canada’s first therapeutic use of psilocybin under SAP. This is exactly the type of collaboration we envisioned when we created our ecosystem approach to our portfolio construction.”

As one of those patients, Thomas Hartle stated:

“Getting access to this proven treatment through the SAP is bittersweet for me…Any process that requires months to complete for a terminally ill individual, cannot be considered a success.”

Although it may have taken longer than expected for approval, the fact that Health Canada has finally made a step in this direction should be seen as a good sign for future approval that is more encompassing and quicker.