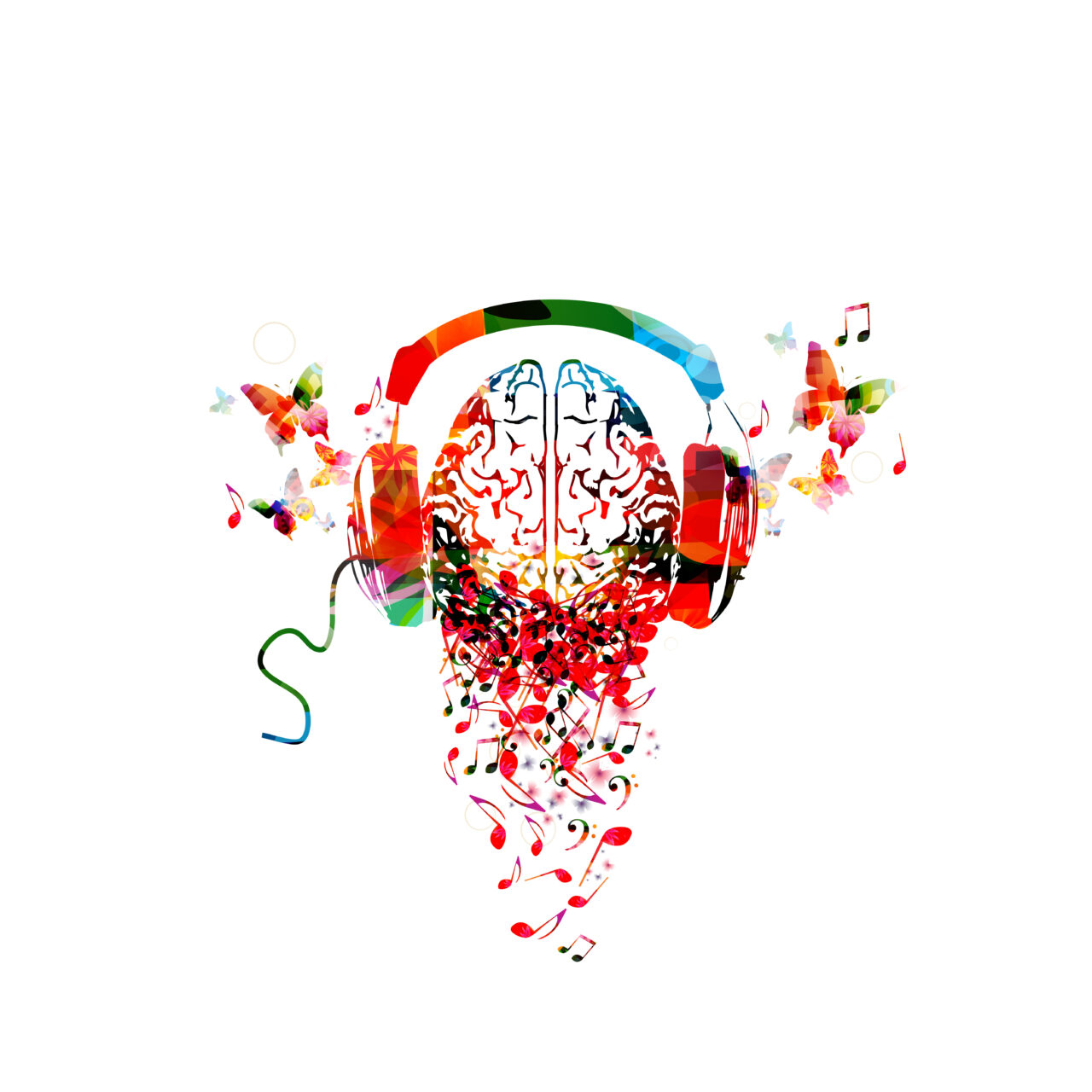 Another list of trippy/psychedelic chillwave, indie, funk, bedroom, dream pop, psychedelia with undertones of rock, folk, and jazz that is updated regularly, also listed on Spotify, comes from PsychSoundsOffical@gmail.com.

Some companies have even seen that money could be made from curating music for psychedelic therapies. In November, London-based psychedelic music company Wavepaths successfully raised $4.5 million in its initial seed investment round. Co-founded by Dr. Mendel Kaelen and Anna Rickman in 2019, Wavepaths is a digital platform that builds upon pioneering scientific research showing that music plays an essential role in creating positive outcomes for psychedelic therapies such as ketamine, psilocybin, and MDMA. Wavepaths has quickly emerged as the world’s most advanced generative music system, giving psychedelic therapy practitioners the tools to optimize therapeutic outcomes for their clients.

“Music has a profound impact on therapeutic outcomes, but many therapists are in the dark on how to best work with music in their practice,” says Dr. Kaelen. “Our adaptive music technology enables care providers to work with music in a fully person-centered way, with the same ease by which one may adapt the temperature or light in the room. It is humbling to witness how Wavepaths is changing life for both providers and seekers of mental healthcare around the world.”

Wavepaths said it has worked with a variety of musical artists to create an AI-powered auditory landscape designed to be responsive to every moment of a therapy session. With Wavepaths, practitioners create unique soundscapes that channel the evocative sounds of visionary producers like Jon Hopkins, Greg Haines, Robert Rich, and Christina Vantzou. During sessions, the platform’s interface allows practitioners to seamlessly transition between emotional atmospheres, levels of depth and activation, and instrumentation in real-time, based on a patient’s evolving mood or therapeutic needs.

There is a list of 49 songs (5 hours and 30 minutes) that was created for psilocybin-assisted psychotherapy for depression studies at Imperial College London after researchers there concluded that music plays a central function in psychedelic therapy.

Analyses of the interviews from the participants in the study showed that the music had both “welcome” and “unwelcome” influences on patients’ subjective experiences. Welcome influences included the evocation of personally meaningful and therapeutically useful emotion and mental imagery, a sense of guidance, openness, and the promotion of calm and a sense of safety.

Unwelcome influences included the evocation of unpleasant emotion and imagery, a sense of being misguided and resistance. Patients’ experience of the music was associated with the occurrence of “mystical experiences” and “insightfulness.” The nature of the music experience was significantly predictive of reductions in depression one week after psilocybin, according to the study.

Johns Hopkins Psychedelics Researchers were on the same track after having discovered that psilocybin helps a wider population experiencing depression, not just those experiencing existential episodes of anxiety and depression when facing end of life issues related to cancer.

They began to collect a playlist of songs and put them into certain categories divided into segments: background music that plays as the participant arrives for his or her session; music that plays when the drug is starting to take effect, at which point he or she is lying down and wearing eyeshades and headphones; the ascent; the peak; the post-peak; and the “welcome back” music. The music in each section is deliberately chosen to accompany a particular part of the psychedelic journey.

The 7 hour, 40 minute playlist is designed to go along with a medium to high-dose psilocybin session, and is available on Spotify.

Psychologist Bill Richards, whose involvement in psychedelic research dates back to 1963, masterminded the playlist. “As consciousness is returning to ordinary awareness after intense experiences of a mystical, visionary, or psychodynamic nature, most any style of music can be explored with delight.

“We have learned that in high-dose sessions, especially during the onset and intense period of entheogen effects, the supportive structure of the music is more important than either the guide’s or the volunteer’s personal musical preferences,” Richards wrote in his book Sacred Knowledge: Psychedelics and Religious Experiences. “In states of ego transcendence, the everyday self as the perceiver of music may no longer exist, having entered into a unitive awareness that is claimed to be quite independent of whatever sonic frequencies are coming into the ears through the headphones or loudspeakers.”

Separately, and in a bit of a trippy name coincidence, a musician named Jon Hopkins (no relation to Johns Hopkins medicine) recently released an album “Music for Psychedelic Therapy” featuring an immersive beatless soundscape built on field recordings he made spelunking 60 meters underground in Ecuador, according to an interview on NPR’s All Things Considered. One reviewer called the album “a post-lockdown aural balm that sits usefully alongside Michael Pollan’s How to Change Your Mind: The New Science of Psychedelics.”

Selected list of songs from the Johns Hopkins playlist for psilocybin studies (2008 version):