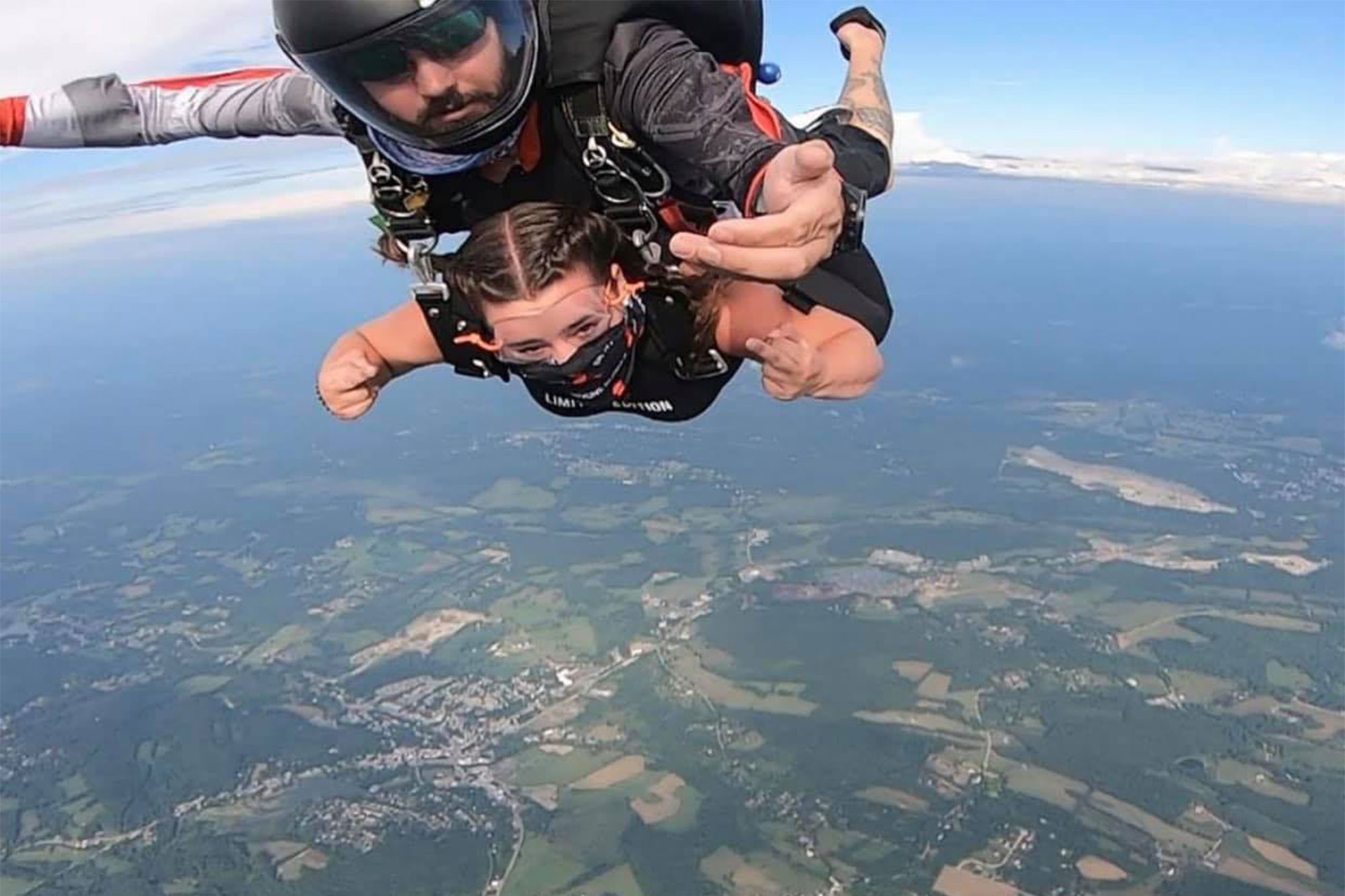 A New Jersey woman found dead after going missing during a hike outside of Seattle last Friday was believed to have been under the influence of psychedelic mushrooms at the time, officials say.

Alisonstar Molaf, 25, of Ridgefield Park, was hiking with a pal when the two became separated on a trail in Gold Bar, Washington, located within the Cascade Mountains, according to the Snohomish County Medical Examiner’s Office.

The other hiker was not injured.

“It is believed the two hikers were under the influence of mushrooms,” the local sheriff’s office told NJ Advance Media. “The death appears to be accidental.”

The Snohomish County Sheriff’s Office did not immediately respond to a request for comment from The Post.

The three hour hike Molaf and her friend embarked on is considered “moderately challenging,” according to AllTrails.

The Bergen County native was single and studied at Hasbrouck Heights High School and Montclair State University, according to her Facebook page, which was last active in November.

“To Our Angel, The memories You have created with Family and Friends will always be remembered and never forgotten,” a friend wrote on a fundraising site soliciting money for Molaf’s funeral expenses. “You will truly be missed and were taken far too soon from us.”

Magic mushrooms, which contain the natural compound psilocybin, are decriminalized in Seattle. State legislators in Olympia are considering a bill that would legalize the drug for “therapeutic use.” Mushrooms are legal in neighboring Oregon.

The post New Jersey hiker found dead in Washington state believed to be on mushrooms appeared first on REPORT DOOR.