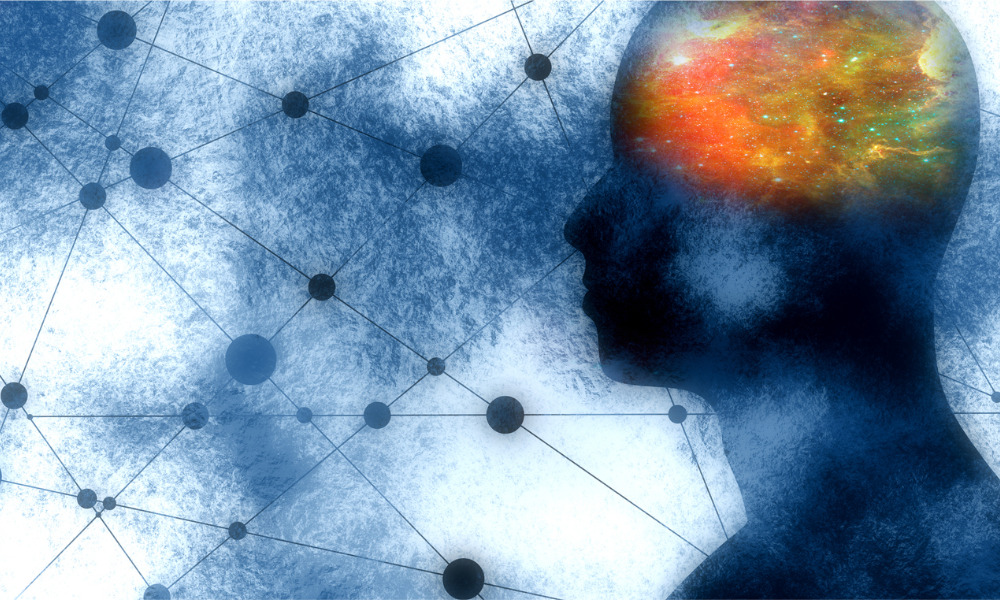 Even though it is a nascent industry, already hundreds of millions of dollars have been poured into the psychedelic medicine industry over the past year.

With the bulk of the money coming from individuals and/or VC funds making direct investments in private companies, this new industry has barely even started.

Although it is tempting to compare the psychedelics market to the cannabis market due to legal and market development similarities, the actual use case applications of psychedelics could be vastly more sophisticated and broad.

Prior to the COVID-19 pandemic, the global mental health market was projected to be worth over $6 trillion by 2030. Now, with over 50% of adults reporting some sort of mental health issue (depression, anxiety, stress, etc.) during 2020, projections are likely to soar.

Simultaneously, interest in neuroscience, mental health, and alternative medicines have exploded over the past several years. Psychedelic medicine happens to straddle several of these trends, offering alternative treatments to a variety of mental health issues and even promoting neural plasticity.

Realizing this tremendous opportunity, with over one billion people worldwide experiencing mental health challenges, investors and entrepreneurs alike are flocking to the psychedelics ecosystem.

However, despite enthusiasm from investors and entrepreneurs, the hard science to support psychedelic drug efficacy is lacking in many areas. This is primarily due to the lack of funding over the past century, as nearly all psychedelic substances have been outlawed around the world.

Now, with increased funding and support of research and clinical trials, scientifically backed evidence is starting to accelerate… and the results are beginning to support the hype.

Dozens of new clinical trials involving psychedelic substances have been initiated in the past year, as a result of new capital flowing into for-profit and non-profit organizations.

In order for these companies to justify their valuations, and to continue to attract investor capital, positive results need to start materializing.

Published this week, in The New England Journal of Medicine, some of those results came in…

Researchers concluded that “this trial did not show a significant difference in antidepressant effects between psilocybin and escitalopram in a selected group of patients.”

This suggests that psilocybin may provide similar, and possibly superior, effects when compared to traditional antidepressant medicine.

Researchers also stated, “Secondary outcomes generally favored psilocybin over escitalopram, but the analyses of these outcomes lacked correction for multiple comparisons. Larger and longer trials are required to compare psilocybin with established antidepressants.”

While these particular results won’t immediately change the psychedelics industry, the findings are encouraging. With numerous other psychedelic clinical trials underway, the next several years will be very interesting as the multibillion dollar pharmaceutical industry finds itself disrupted by “illegal” substances.