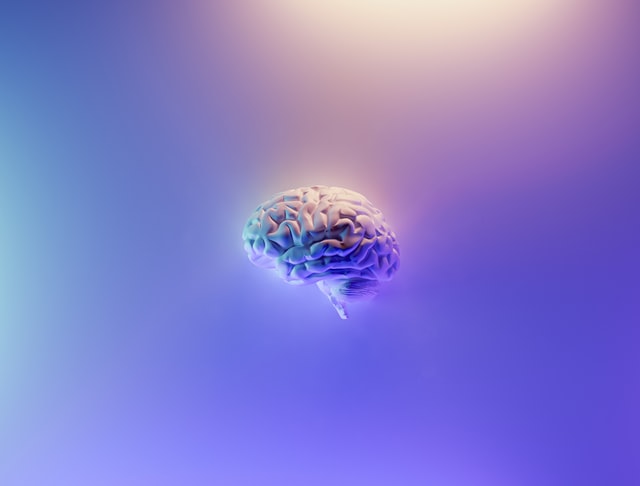 A new study released last week shows that psilocybin, the psychoactive ingredient in magic mushrooms, can change the part of the brain that controls alcoholism or alcohol cravings.

Published in the journal Science Advances, this new study gives supporting evidence to the anecdotal accounts and increasing amounts of scientific data showing that psychedelics can be a powerful anti-addiction tool.

This research, conducted by a group of over a dozen researchers from across the globe, focuses on the neurobiological level, more specifically, a “mGluR2” glutamate receptor in the brain-damaged by alcohol use.

“We used an established model of alcohol dependence, in which rats receive chronic intermittent exposure (CIE) to alcohol vapor. This leads to intoxication levels similar to those seen in clinical alcohol addiction and induces long-lasting behavioral and pronounced molecular changes in the brain. Alcohol-dependent rats in this model show persistent escalation of alcohol self-administration, increased motivation to obtain alcohol, and increased relapse-like behavior (32–34). Rats were made alcohol-dependent by CIE for 7 weeks.”

So they turned rats into alcoholics, poor little fellas. The researchers monitored changes to the mice’s brain at the molecular level as well as their behavior. Being hooked on the bottle actually changed the mice’s brain (particularly in the mGluR2 glutamate receptor), making them chronically want more alcohol and also caused damage to other higher-level functions.

The drunken, brain-damaged rodents were then divided into groups and given psilocybin treatments (low dose, high dose, and a control group). And the results were impressive.

In both psilocybin groups the mGluR2 levels were regenerated after treatment, and the addictive behavior was severely reduced: the magic mushroom group relapsed back to the alcohol approx 45 percent less than the non-psilocybin group.

This also identified potential biomarkers that could be used for treating future patients with these conditions.

In all, despite being a non-human study, these were very positive results that will likely help in future addiction and alcoholism studies (like the ones being done by Mydecine and Johns Hopkins).