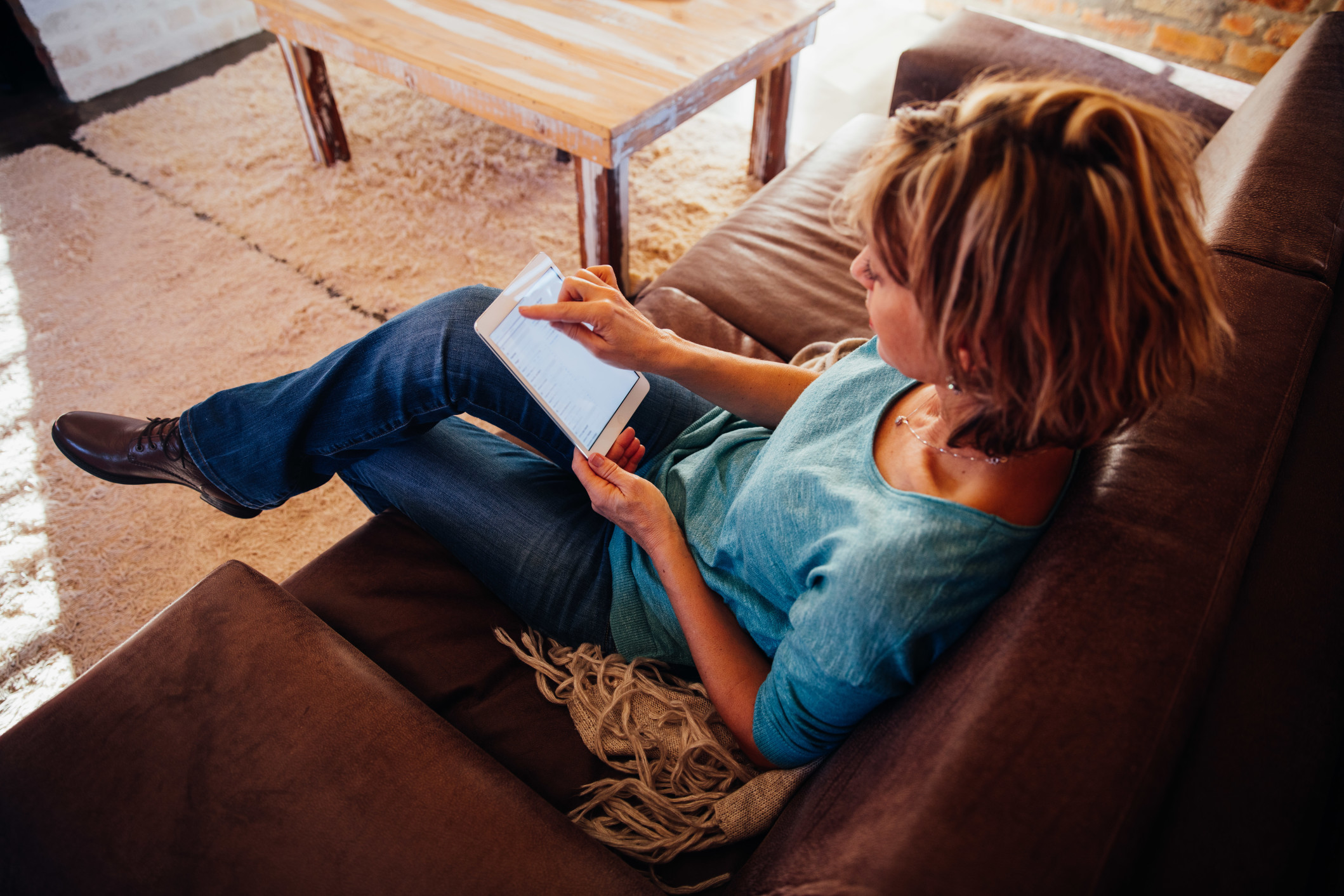 The article News You Might Have Missed: Jan 11th, 2022 was originally published on Microdose.

Wesana is pleased to announce that the U.S Food and Drug Administration (U.S. FDA) granted the Company’s request for a pre-IND (Investigational New Drug) meeting to discuss the novel therapy and proprietary protocol of SANA-013 for the treatment of Traumatic Brain Injury (TBI) related major depressive disorder (MDD).

Ketamine One Appoints Two New Members to Its Medical Advisory Board

MindMed announced the completion of its Phase 1 clinical trial of 18-MC, the Company’s non-hallucinogenic proprietary derivative of ibogaine, being developed for the treatment of indications linked to opioid use disorder. The trial was completed in December 2021 with topline results expected in early 2022.

The announcement follows amendments to the SAP announced in the Canada Gazette on January 5, 2022, which have enabled physicians in Canada to make applications to Health Canada for access to “restricted drugs”, including psilocybin and MDMA.

“We are thrilled with the progress that was made by the Company in 2021 and are excited to kick-off EBRX-101 later this quarter,” says Timothy Ko, CEO of Entheon. “This human trial has been designed to be one of the most comprehensive studies of DMT to date and will serve as a benchmark for further investigation into DMT as a treatment for addiction disorders.”

The net proceeds of the Private Placement will be used by the Company for the expansion of clinics, certain strategic investments and general working capital to deliver improved patient outcomes.