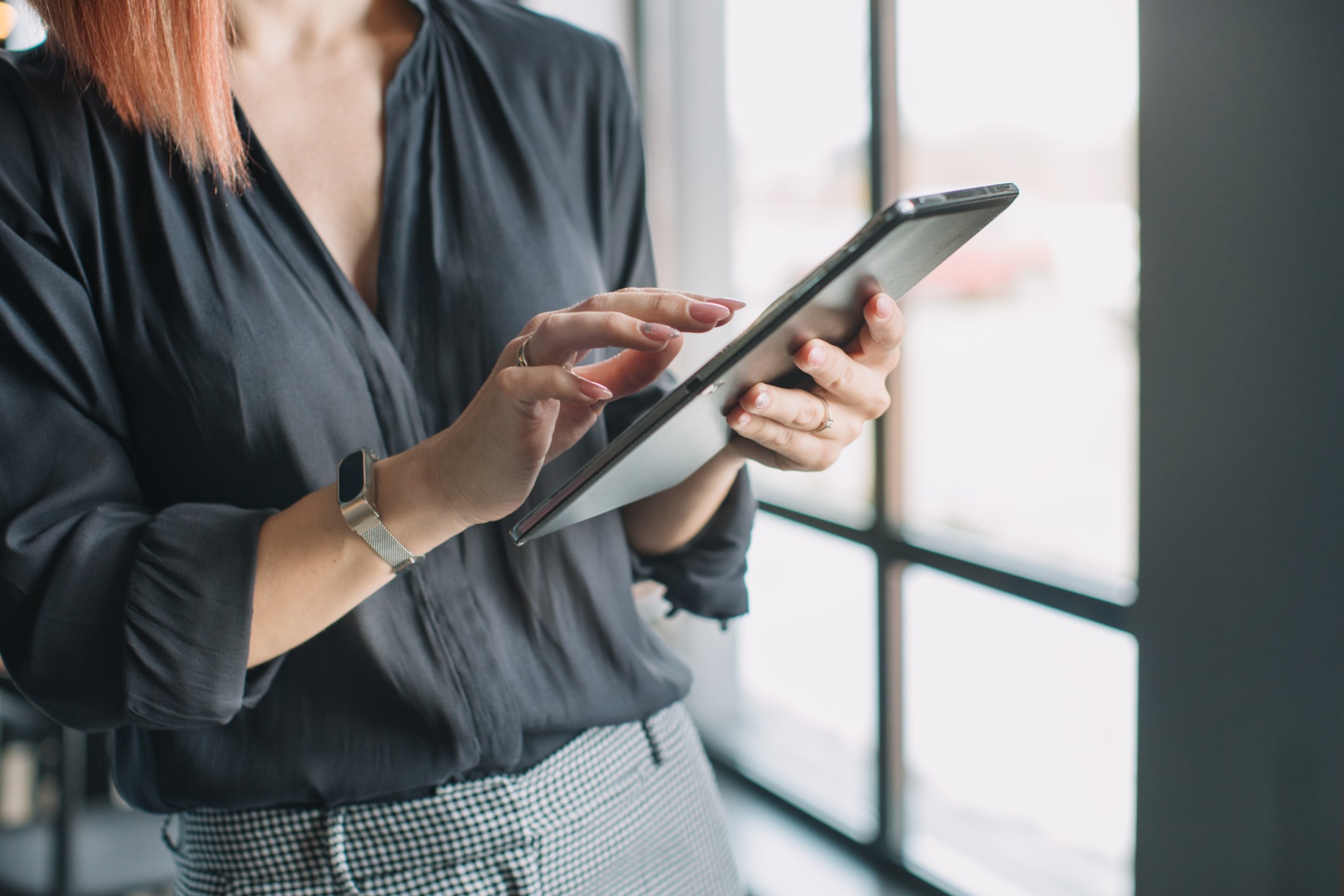 The article News You Might Have Missed: June 20th, 2022 was originally published on Microdose.

Welcome to the News You Might Have Missed, a weekly roundup of psychedelic medicine headlines to help you catch up and stay informed. It was a busy week with lots of news, have a look and see you next week for another update.

Irwin Naturals is expanding its operations into the northeast with the acquisition of a Vermont-based clinic.

From Klee Irwin, CEO of Irwin Naturals: “Our roll-up is gathering momentum. This is the eighth ketamine clinic we are adding to our growing portfolio, which now covers four states, made up of acquired clinics and clinics under definitive agreements. Our mission is to make this amazingly effective treatment available and accessible throughout the country and beyond, and we are planning to acquire and build hundreds of clinics in the months and years to come.

Revitalist CEO, Kathryn Walker, states: “Thank you to everyone who participated in the convertible debenture financing. Revitalist has raised over $15.2 million since the company was formed which has allowed us to scale operations and make significant improvements to the mental health of patients across the nation.”

Anthony Tennyson, Chief Executive Officer of Awakn Life Sciences: “During the quarter we achieved a number of significant milestones, including the completion of the world’s first Ketamine study for a range of behavioural addictions including Gambling Disorder, Internet Gaming Disorder, Binge Eating Disorder and Compulsive Sexual Behavior Disorder. We also received regulatory approval for our flagship London clinic. Q1 was another period in which we made significant progress towards our goal of bringing effective therapeutics to addiction sufferers in desperate need.”

The investment firm, which we should note is involved as an investor and agent in capital raises for psychedelic medicine companies, has reiterated their Buy rating for Cybin and given them a $7 price target. This is over 10x the current share price.

The report states the acquisition of the new DMT and how it will accelerate Cybin’s development time of CYB-004, their DMT candidate drug. They also mention that despite a depressed stock price, Cybin is still undervalued when its long-term potential for drug approval is taken into consideration.