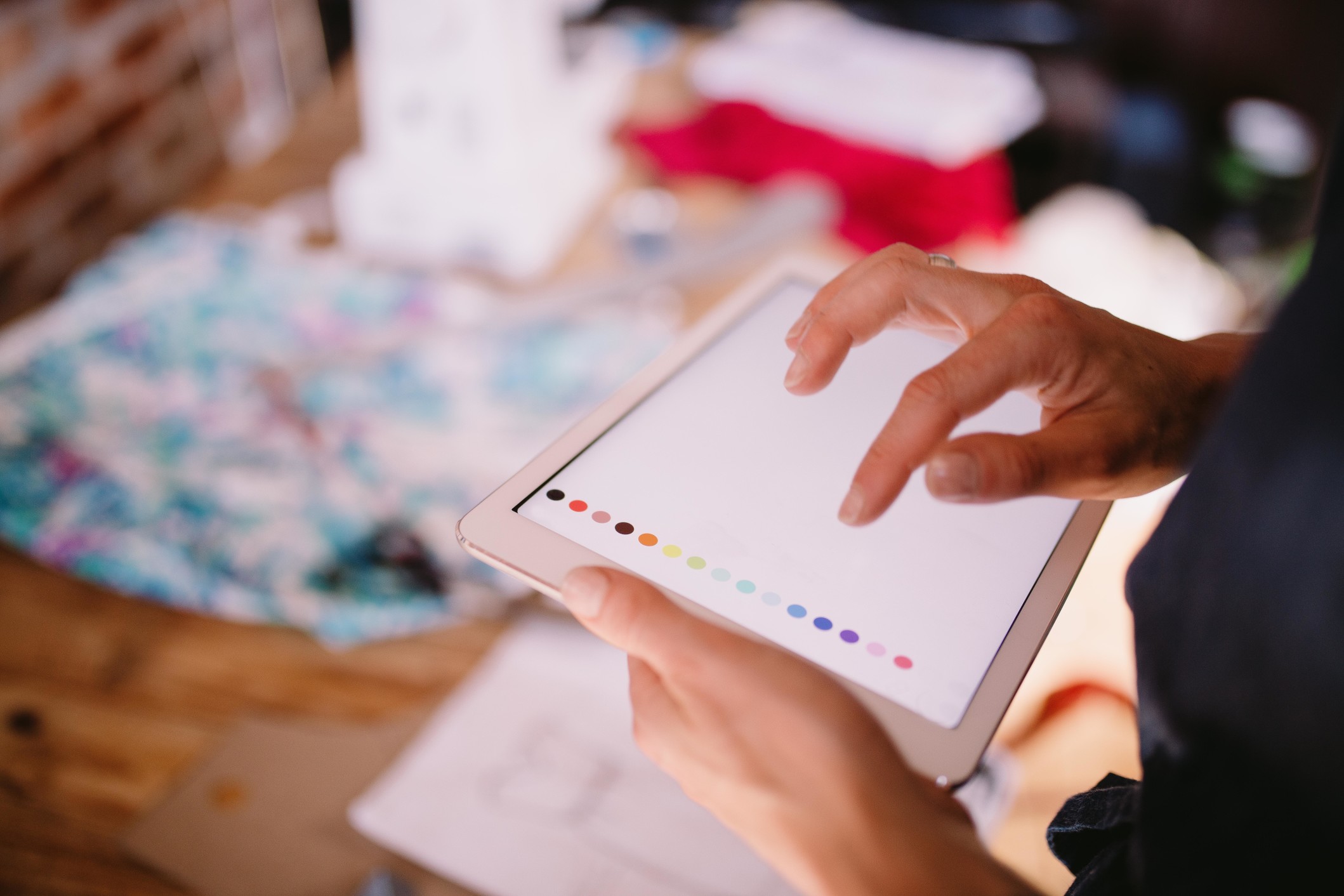 The article News You Might Have Missed: March 21st, 2022 was originally published on Microdose.

Novamind will host the LSD Clinical Trial at its Draper, Utah research site, further strengthening its track record of hosting neuropsychiatry and psychedelic clinical trials. In October 2021, Novamind was awarded two DEA Schedule 1 licenses for psilocybin research, qualifying it to conduct a recently announced phase II trial for major depressive disorder sponsored by the Usona Institute, as well as future psilocybin trials. Novamind expects to add LSD under the licenses in relation to the LSD Clinical Trial.

The Initiative will support collaboration and coalition building, and ethics and best practices, in the psychedelic community. High-profile lineup of members includes Rick Doblin, founder of the Multidisciplinary Association for Psychedelic Studies (MAPS)

The company is pleased to announce it has secured a distribution deal with Jonluca Enterprises Inc. for the company’s line of natural health products, launched in June of last year. The deal will enable HAVN Life products to be distributed nationally through purveyors of natural and organic products.

The company just announced the approval of its third treatment clinic. The future London clinic will join their current clinics in Bristol (UK) and Oslo (Norway), giving the company access to revenue and setting themselves up for future treatments of approved psychedelics, including already approved ketamine treatments

“We are excited to reveal that our proprietary CMND-100 showed very positive results that suggest strong potential for treating alcohol use disorder,” said Dr. Adi Zuloff-Shani, CEO of Clearmind.