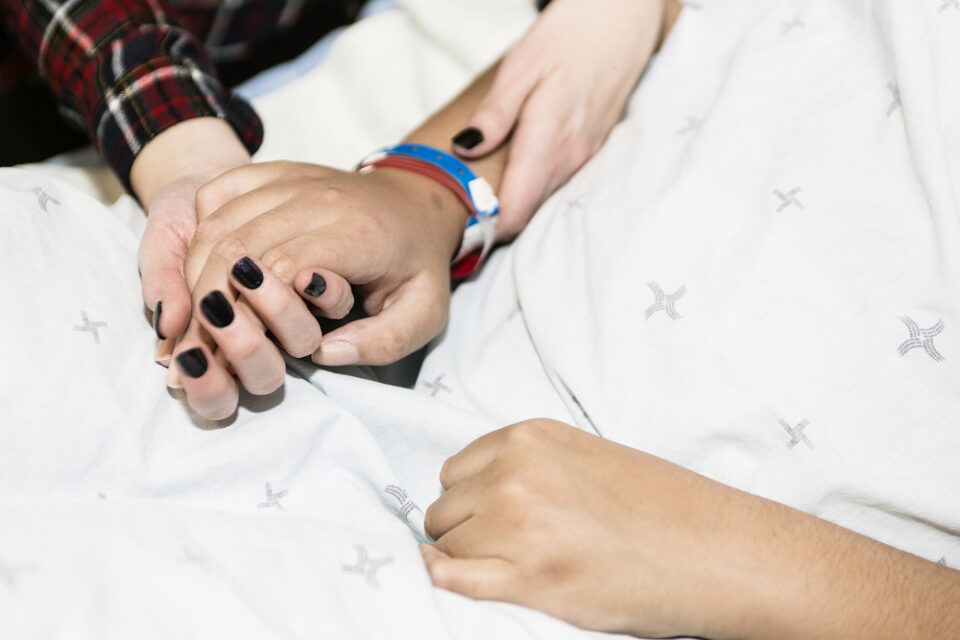 Novamind said in a statement that the FDA approval of the study’s KAP protocol marks a first in the investigation of KAP for end-of-life patients and its potential to serve as a model of care for this difficult-to-treat population. Over the course of six weeks, study participants will undergo two KAP sessions at Novamind’s Murray, Utah research site under the supervision of clinical experts.

“This study is an important addition to the clinical care and research opportunities for patients within the Psychedelic Palliative Care program that we are building at Novamind,” said Dr. Paul Thielking, Chief Scientific Officer and Principal Investigator at Novamind’s Murray research site. “I’ve worked with this population for most of my career and, unfortunately, I’ve sometimes felt limited in what I can offer my patients to ease their emotional distress. The findings will contribute to the evidence for using KAP with patients who have a life-threatening illness and offer new insights into alternative treatments.”

According to the company, the mental health toll of a terminal illness is well-documented with between 24% to 70% of patients experiencing depression with significant negative impacts on quality of life.For patients with shortened life expectancy, ketamine may reduce symptoms of depression, anxiety and existential distress, and improve quality of life.

Two weeks ago Marijuana Moment reported that Bipartisan members of Congress sent a letter to the Drug Enforcement Administration (DEA) requesting that terminally ill patients be allowed to use psilocybin as an investigational treatment without the fear of federal prosecution.

“Rep. Earl Blumenauer (D-OR) started circulating a Dear Colleague letter to build support for the request last month. Now signed by a coalition of lawmakers on both sides of the aisle, the letter to DEA stresses that there are state and federal right-to-try (RTT) laws that should make it so certain patients can obtain the psychedelic given that it’s shown early potential in ongoing clinical trials.”

The Conscious Dying/Conscious Living Trial is sponsored by the KRF, a non-profit leader in ketamine research, advocacy and clinical training. Phil Wolfson, MD is the Founder and CEO of KRF and a pioneering practitioner and instructor of KAP. He is also a Principal Investigator for the Multidisciplinary Association for Psychedelic Studies (MAPS)-sponsored phase II study of MDMA-assisted psychotherapy for individuals with significant anxiety due to life-threatening illnesses.

Dr. Wolfson commented, “Ketamine is still considered a novel treatment option for psychiatric illness and can sometimes be seen as controversial. Now with FDA approval, we’re hopeful that this ground-breaking study will demonstrate KAP’s potential to relieve distress and serve as a model for practitioners of palliative care, hospice and mental health professionals engaged with those who are facing death, to assist in their attitudes and choices for their remaining time.”