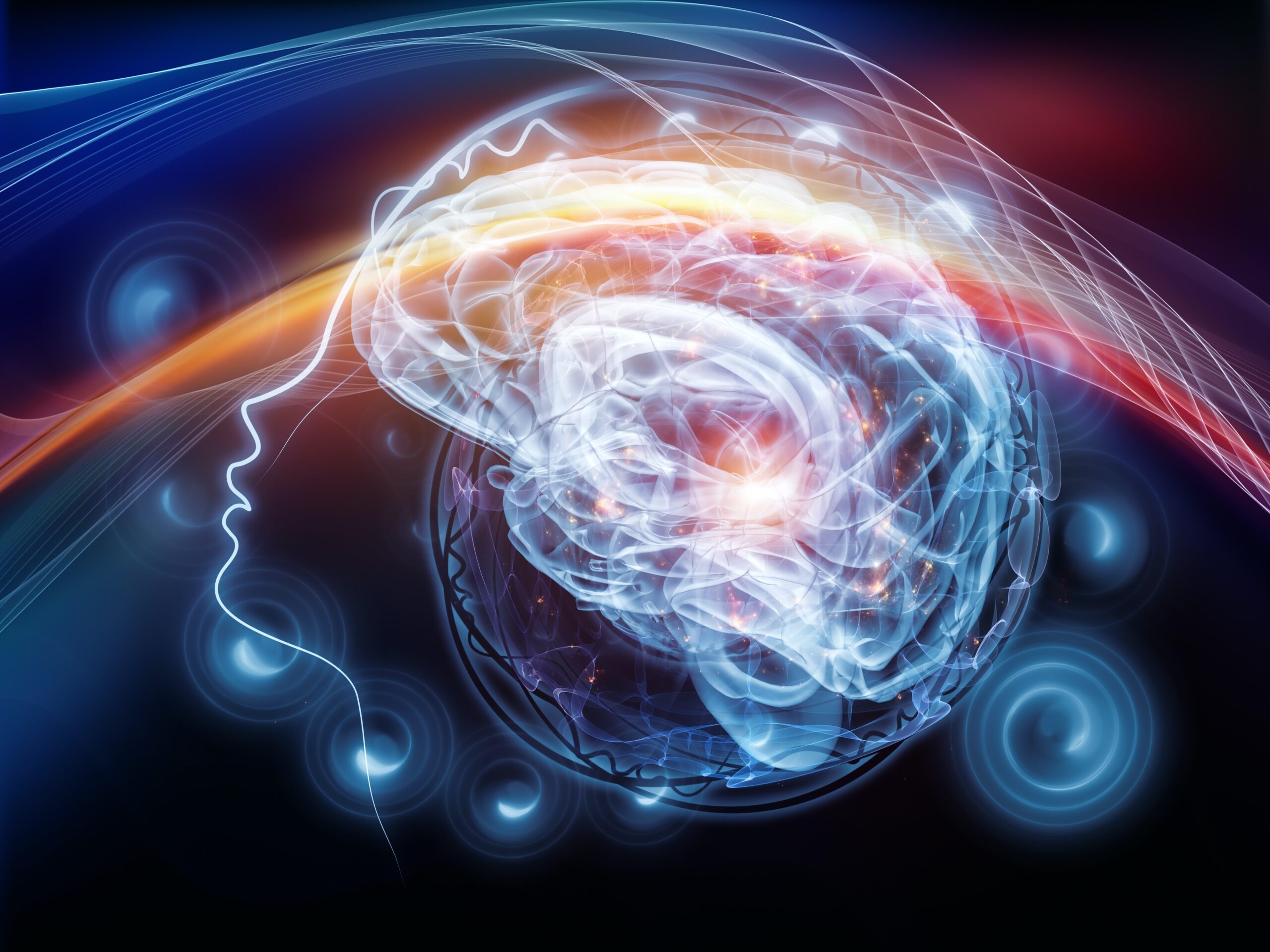 Attempts to replicate classical scientific studies have been failing. These alarming failures have hit psychology, the life sciences and other fields, calling major findings into question. Scientists agree: questionable research practices are rife in many disciplines.

We are two psychology PhD students with experience researching mindfulness. We echo the scathing criticisms levelled against poorly designed studies within the field of mindfulness research.

As science is only trustworthy when consistent, we need to make sure future work can be replicated. As such, we have decided to spread the word about proper open scientific practice. This is especially important in the nascent interdisciplinary field of psychedelic science, in which we are now conducting research into the practise of “microdosing” substances like LSD (lysergic acid diethylamide) and “magic” mushrooms (psilocybin).

There is a growing research literature suggesting psychedelics hold incredible promise for treating mental health ailments ranging from depression and anxiety to PTSD. But how do we know for sure?

The way forward for psychedelics is through “open science.” Researchers should pre-register their plans and share their data, as we have in our own research.

Science must be consistent

Science needs to have a strong foundation, but right now a lot of the research isn’t replicating. In 2015, the Reproducibility Project tried to replicate 100 high quality psychology findings. Only 39 of these findings were replicated — that’s less than half!

This phenomenon isn’t limited to psychology: findings from disciplines such as biology, medicine and chemistry can be hard to believe. For example, almost 500 authors were found guilty of misconduct by the Chinese government last year, several cancer research papers have been retracted recently and a recent report indicated that as much as 80 per cent of chemists have trouble replicating findings from the literature.

Several great pieces on The Conversation have tackled this issue so there is lots to review if replicability is new to you.

Read more: Why students are the answer to psychology's replication crisis

Psychedelic research is an interdisciplinary field combining psychology, biology and medicine and so is an especially important field in which to implement “open science.”

For statistics in science to work properly, scientists need to guarantee that what they have studied is no more and no less than what they intended to study.

Instead of hiding inconvenient results or adding unplanned research conditions, scientists can use open science to demonstrate their integrity. Open science involves pre-registering hypotheses before doing research, and publishing the entire data set once the research is done.

Pre-registration happens online. The content of the registration is locked and time stamped, then kept confidential until a set date, when it is released for the public to see. This is done so that the researcher can show they did exactly what they planned to do, which is how we all learned we are supposed to do science. Pre-registration is not even difficult, but researchers need to learn how to do it and adjust.

Once the study has been published, the data set can be made public. This way, the entire scientific community can examine the data, serving at least two purposes. First, the scientific community can verify that the data supports the conclusions made in the study, ensuring no mistakes were made. Second, other scientists can explore for new patterns in the data to create new hypotheses for new studies, moving science forward faster.

Making the data public makes scientists publicly accountable, and is good for the scientific community at large.

So far, most psychedelic research has not been pre-registered, which means it should be considered exploratory and, unfortunately, inconclusive. Some findings may have been by chance rather than clearly caused by the substances used, and these findings need to be replicated by independent labs to ensure they hold up.

A recent call for “Cooperation Over Competition” has been made, but its impact remains to be seen. For now, we take the results on psychedelics that scientists have found on faith.

Pre-registration is the only way to ensure psychedelic science is conducted with a high level of integrity. Psychedelic science is in its infancy, much as mindfulness research was some few decades ago. We must learn from past mistakes if we do not wish to see the same harsh criticisms levelled upon this field in the future.

This will improve and maintain public trust in the scientific endeavour, especially important for these storied substances. As public consumers of science, we should all be critical of new research and remember the Sagan Standard: “Extraordinary claims require extraordinary evidence.”

The authors do not work for, consult, own shares in or receive funding from any company or organisation that would benefit from this article, and have disclosed no relevant affiliations beyond their academic appointment.