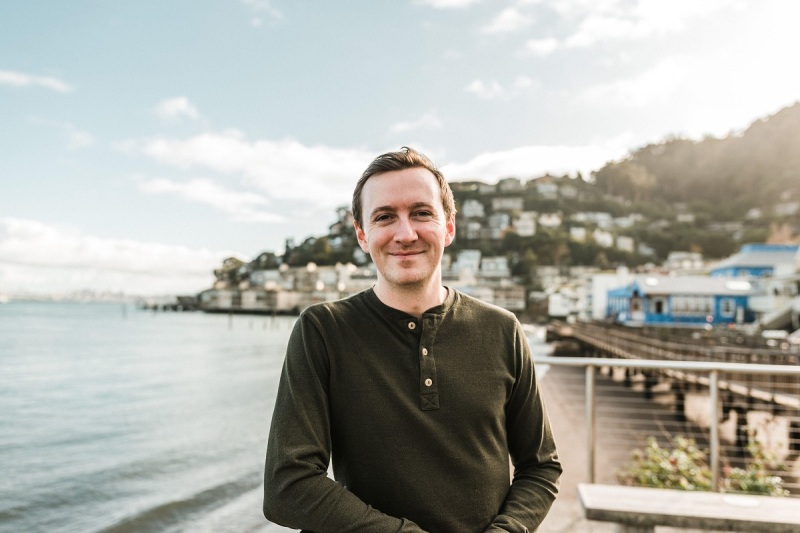 GamesBeat Summit 2022 returns with its largest event for leaders in gaming on April 26-28th. Reserve your spot here!

San Francisco-based Block Tackle recently raised $5 million in funding and it is using that to build SkateX, an extreme sports game where players will own their skateboards in the form of NFTs, which use the blockchain to authenticate unique digital items.

The first SkateX drop of 1,080 virtual skateboards takes place today at 12:30 p.m. Pacific time on Magic Eden. The boards are part of a collection called The SkateX Founders Edition.

Join developers, ad tech partners and leaders from streaming platforms as they demonstrate, live from NYC, the creative opportunities within the gaming and esports landscape. The event goes live tomorrow, don’t miss your chance!

Block Tackle’s mission is to upgrade the traditional gaming model — where players pay to have fun and developers profit — by making top-quality, supremely entertaining games that use blockchain technology and digital asset ownership (NFTs, or non-fungible tokens) that allow players to invest in the game and its community while having fun.

Some gamers have vociferously opposed NFTs in games and game developers have weighed in on the utility of blockchain, given the scams, money laundering, crappy games, and more problems in the crypto game space.

“I think that education piece is so important,” Oshima said. “I think that marriage of bringing our game development background into the blockchain space and being able to invite people and do first-time things is such a privilege and honor. It’s going to be fun. we’re really excited for our launch on Tuesday. We hope to see a lot more first time people.”

Oshima believes that players will wind up having more rights and network effects with blockchain games that will ultimately make players more powerful.

“I believe in true ownership, and the player ownership piece is really exciting,” Oshima said.

Topkins said there is a core group of game developers who are excited about the web 3 space. Recruiting some of those developers has not been difficult so far, he said.

Block Tackle’s debut title is SkateX, a massively multiplayer online game (MMO) in which players own their own one-of-a-kind skateboards, which the company hopes will have utility beyond one game. SkateX is due for release later this year.

Concept Art House is helping build the NFT art for the skateboards.

“We’re excited for that first drop,” said cofounder Rob Oshima, in an interview with GamesBeat. “We’re really excited to take our shot at building blockchain games.”

Members of the Block Tackle team have helped to create some of the world’s most popular games, including Hobbit: Kingdoms of Middle-earth; Fast & Furious: Legacy; Marvel Strike Force; and Avatar: Pandora Rising.

Oshima and Topkins met while working at Kabam (the company behind MMO social games like Marvel: Contest of Champions and Transformers: Forged to Fight) and later built Nerf Strike on Roblox, a Nerf FPS game that now has more than 30 milllion plays, 10 million players, and an 84% positive rating.

The Nerf game on Roblox was popular with more than 30 million plays and that team continues to update it.

Topkins and Oshima knew each other from the early days of free to play on mobile from their time together at Kabam. And during the pandemic, they had previously created a game studio to make games on top of Roblox. But they decided not to pursue that further because of the appeal of NFTs. So they started a new game studio with different ownership for NFT games.

“Rob and I had been teamed up making games, and we got really excited about the value proposition for players and in the web 3 space as things heated up last year,” Topkins said. “Coming from the free to play space, we had seen how developers had built these amazing free-to-play games that retain players for years. Players would spend five to seven hours in a game for years at a time, and build their whole social circles there.”

The company now has 14 employees.

“You can go out into the world and interact with other players and compete in arcade-style quests and challenges in the SkateX world,” Topkins said. “Because it’s an MMO, we want to make sure there are lots of social interactions you can have with other players with team quests and other things.”

The company is building its first game in Unity and launching it with Solana blockchain, which is an investor. The game will be a browser-based game.

On Twitter, Block Tackle has 33,000 followers and it has a growing community on Discord. Topkins said the team noticed that skateboard-related fan projects such as Tony Hawk’s collection were doing well. That made them think that skateboard fans would be good NFT game fans.

“The community has been super engaged around SkateX,” said Topkins.

Oshima added, “Building with the community is a really important piece of this, as is the player ownership piece.”

GamesBeat’s creed when covering the game industry is “where passion meets business.” What does this mean? We want to tell you how the news matters to you — not just as a decision-maker at a game studio, but also as a fan of games. Whether you read our articles, listen to our podcasts, or watch our videos, GamesBeat will help you learn about the industry and enjoy engaging with it. Learn more about membership.