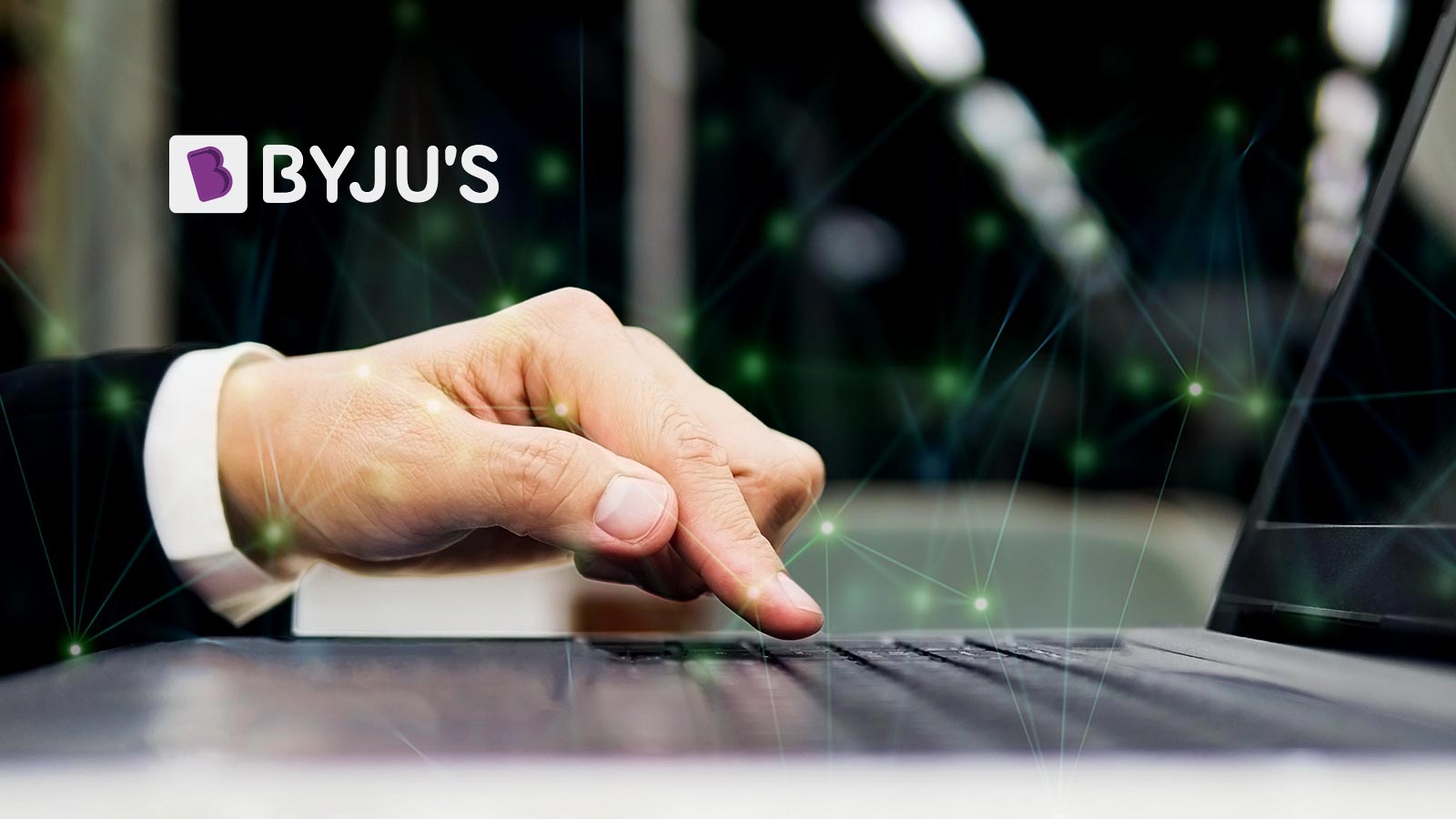 BYJU’S, the world’s leading edtech company with 150 million learners globally, announced it has raised $800 million from Sumeru Ventures, Vitruvian Partners and BlackRock. Byju Raveendran, Founder & CEO of BYJU’S, is also part of the funding round and has made a personal investment of $400 million.

Byju Raveendran, Founder & CEO, BYJU’S, said, “We continue to deliver accelerated growth in India and international markets through both organic and inorganic initiatives. Our sustained focus is on achieving our long-term goals around creating lifelong value for our learners. As we advance this mission, we are imagining and reimagining the way students will learn, unlearn and relearn in the future. Our aspiration is to build something that will last for decades.”

BYJU’S delivers a world-class learning experience with tools that sit at the cross-section of mobile, interactive content and personalized learning methodologies. The company’s geography-agnostic solutions and 12,000+ teachers make learning engaging, with visual and contextual programs that adapt to the unique learning style, skill level and pace of each student. In addition, the company has innovative partnerships with some of the world’s leading companies, including Disney and Google, to drive engagement and help even more students become active and lifelong learners.

Mike Risman, Managing Partner of Vitruvian Partners, said, “As a leader in the edtech space, BYJU’S strong growth and expansion in national and international markets has been very promising. We look forward to working with BYJU’S as it builds on and accelerates its compelling growth trajectory.”

With 150+ million learners on its platform, an annual renewal rate of 86% and an NPS score of 76, BYJU’S is constantly innovating and introducing multiple learning programs in various formats across age groups and geographies. BYJU’S is redefining how students learn and teachers teach around the world, with value creation and student-centricity at its core, as the company creates job opportunities and puts learners in the driver’s seat. Through its social impact initiative ‘Education for All,’ launched 15 months ago, the company has empowered 3.4 million children from some of the world’s most remote regions with digital learning. By 2025, the initiative aims to impact the lives of 10 million children.

[To share your insights with us, please write to sghosh@martechseries.com]

The post Founder Byju Raveendran Invests $400 Million in BYJU’S as Part of $800-Million Funding Round appeared first on AiThority.