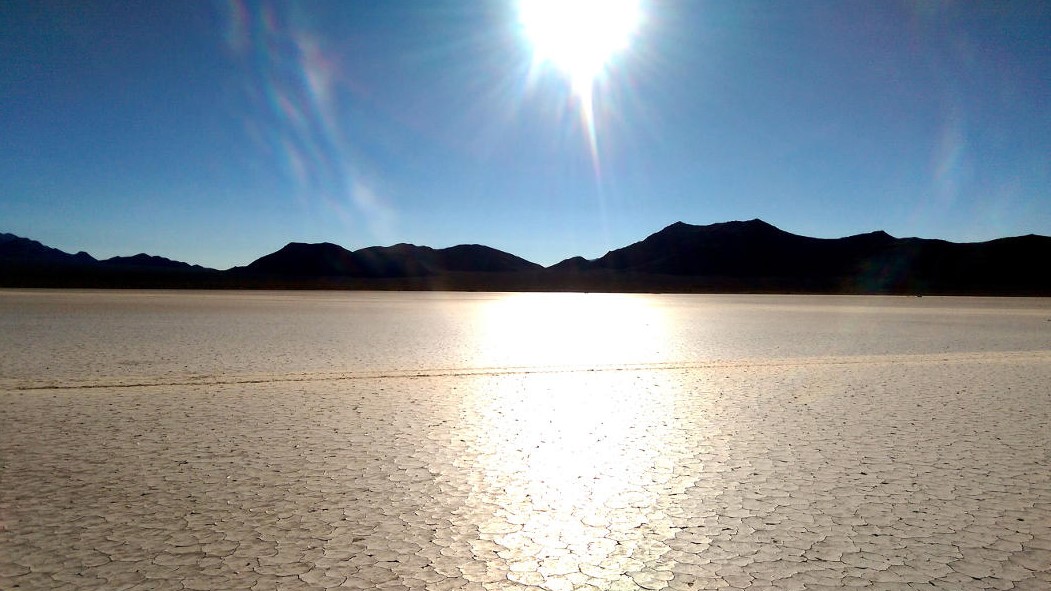 The report was prepared by Global Resource Engineering Ltd. (GRE) of Denver, Colorado. Using the updated NI 43-101 resource report released September 1 by the company, GRE determined what portion of the resource is defined as borehole mineable. The resource, as reported in the PEA, estimated inferred resources at 3,407.3 million tonnes grading 1,013.0 ppm lithium, for 3,451.5 million kg or a lithium carbonite equivalent of 18,372.3 million kg.

The economic model used in the PEA only covers the first 40 years of production. GRE has the following conclusions from the modelling:

GRE added, “The project economics shown in the PEA are favorable, providing positive NPV values at varying lithium carbonate prices, capital costs, and operating costs. The project has the potential to be a major supplier of lithium products in the world, and additional work is warranted.”

The Bonnie Claire Property is located within Sarcobatus Valley, which is approximately 30 km (19 miles) long and 20 km (12 miles) wide. Drill results from the salt flat have included lithium values as high as 2,550 ppm Li and a 1,560-foot (roughly 475-metre) vertical intercept that averaged 1,153 ppm Li.