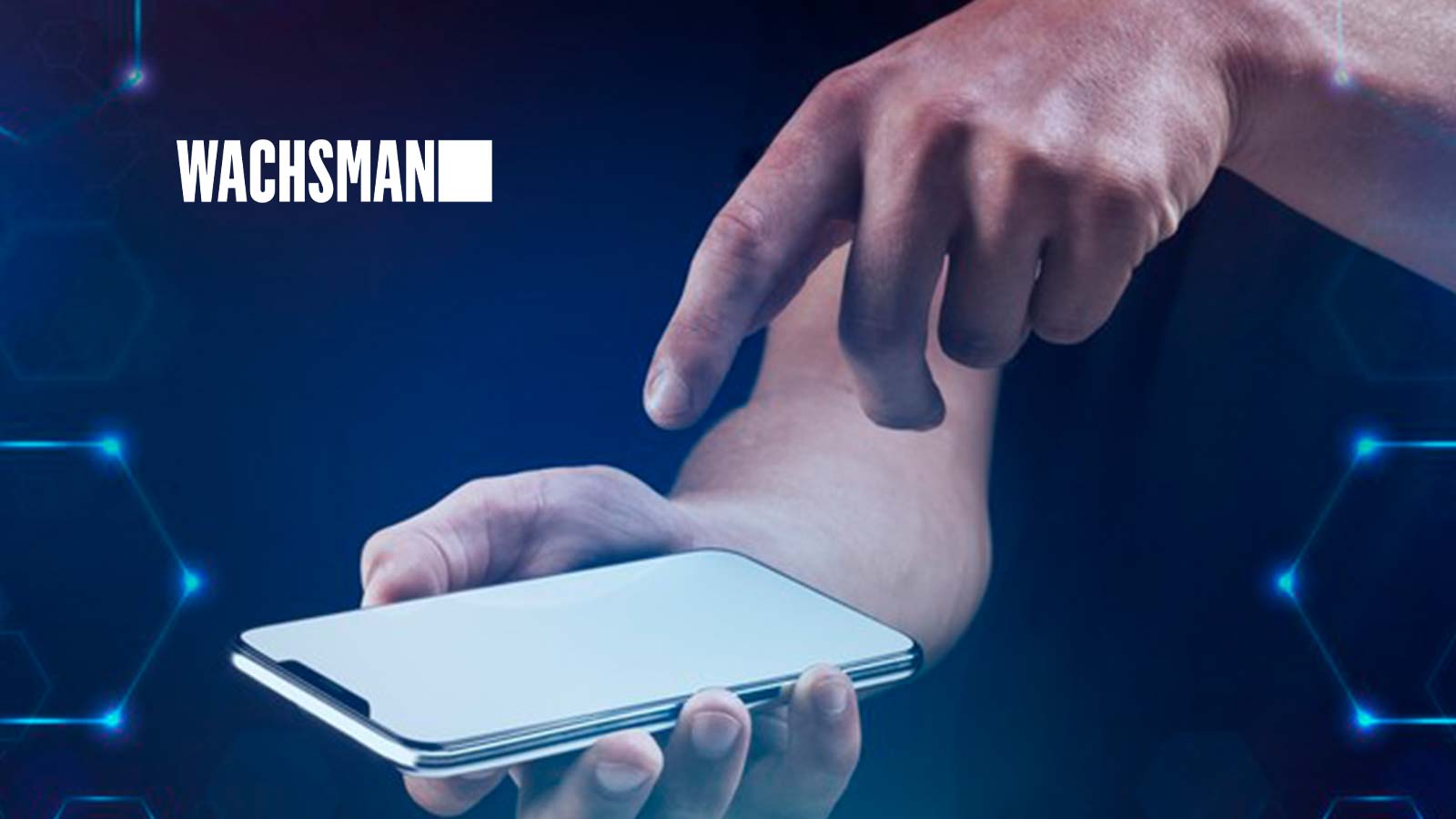 Wachsman, a leading global communications and strategy consultancy serving the blockchain, fintech, and Web3 industries, has announced the opening of Wachsman Los Angeles.

“Since its inception in 2015, Wachsman has grown from a boutique New York-based startup to a 140 person global agency at the forefront of the most groundbreaking innovations of the century”

From film to fashion to music to art, Los Angeles has long established itself as an epicenter of culture and trend-setting. Wachsman’s presence in the City of Angels positions the firm at the frontlines of cultural institutions as they delve further into the world of crypto, blockchain, NFTs and Web3. The newest opening is the latest addition to a growing list of Wachsman locations worldwide, including Singapore, Dublin and New York, and will pave the way for the next generation of artists, entertainers, tastemakers, and creators looking to bring crypto to the masses.

“Since its inception in 2015, Wachsman has grown from a boutique New York-based startup to a 140 person global agency at the forefront of the most groundbreaking innovations of the century,” said David Wachsman, CEO and Founder, Wachsman. “Blockchain continues to permeate every facet of our lives – from healthcare to real estate to education to supply chain. As perhaps the first consultancy to launch NFTs with the metaverse, we have a deep understanding of where this industry is headed. Wachsman’s opening in Los Angeles is a reflection of its newest frontier: entertainment.”

Wachsman has served as a trusted advisor to some of the top creators and entrepreneurs in the entertainment industry, including SCRT Labs, the company behind Quentin Tarantino’s NFT collection; the Quincy Jones-backed music and sports NFT marketplace OneOf; leading creator social token platform Rally; and Decentralized Pictures, the film non-profit co-founded by Roman Coppola. Throughout its nearly seven years of operation, Wachsman has represented some of the world’s most innovative startups and organizations, including cutting-edge distributed ledger technology projects, leading cryptocurrency and digital asset exchanges, and educational, regulatory, and institutional bodies.

[To share your insights with us, please write to sghosh@martechseries.com]