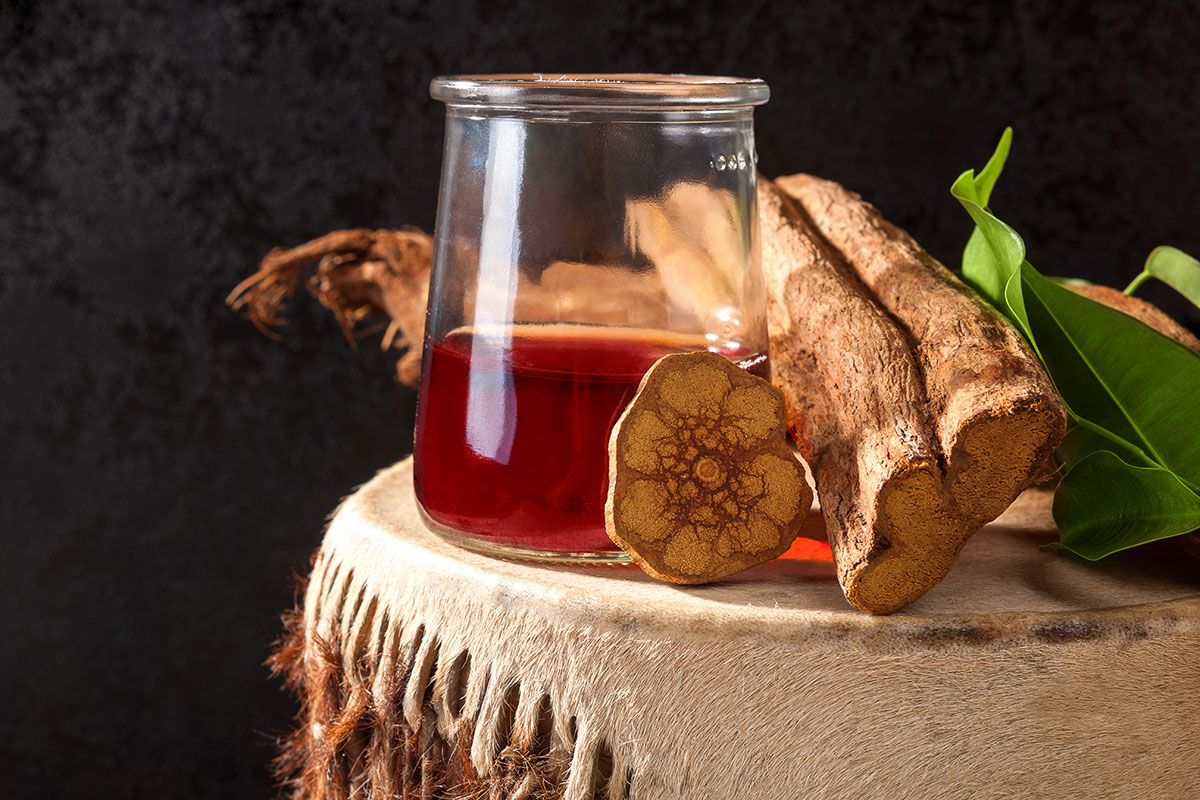 The Shipibo Ceremonial Use of Ayahuasca to Promote Well-Being: An Observational Study

Over the course of a year, this prospective, observational non-controlled study, supported by ICEERS and the Beckley Foundation, examined the well-being and quality of life of 200 participants within a Shipibo healing program with ayahuasca, conducted by traditional healers. The results suggest that Indigenous Shipibo ayahuasca healing work has value in improving longterm well-being and quality of life for Westerners.

Participants in the program showed a significant increase in psychological, subjective and spiritual well-being, while reporting an improvement in their quality of life after the retreat.

Given that well-being is directly linked to the prevention of mental disorders and enhancing it is the best way to promote mental health, this study means a step forward towards the recognition of ayahuasca as a herbal medicine when used in the traditional context.

Rationale: Promoting well-being is one of the main goals to improve health in the world. We examined the well-being and quality of life over the course of one year in a sample that participated in an Indigenous Shipibo healing program where traditional healers work in a series of ayahuasca ceremonies. We also explored the role of decentering as a mediator of psychological well-being.

Methods: Participants who attended the program responded to an online survey that included a Psychological Well-Being Scale; Oxford Happiness Questionnaire; The World Health Organization Quality of Life Spirituality, Religiousness, and Personal Beliefs scale; the WHO Quality of Life-BREF scale; and Decentering scale. Baseline (T0) and postassessment (T1) were completed by 200 individuals. Of these, 101 completed the follow-up assessment at three months (T2), 91 at 6 months (T3), and 94 at 12 months follow-up (T4) after leaving the center. ANOVA test was performed in a representative subsample to control the passing of time two months before attending the program (T-1). Pearson’s test was performed to examine the relationship between psychological well-being and decentering during the period of T0 and T1. A significant increase was observed in all the scales at all time points (p ≤ 0.01). The subgroup analysis performed in a representative subsample allowed us to infer that the significant differences in outcomes are due to the effect of their stay at the center and not the passing of time.

Results: We found a relationship between decentering and the improvement of psychological well-being (r = 0.57; p < 0.01). Our results suggest that the Indigenous Shipibo healing work with ayahuasca has value to improve long-term well-being and quality of life for Westerners.

The post Study: The Shipibo Ceremonial Use of Ayahuasca for Well-Being appeared first on ICEERS.