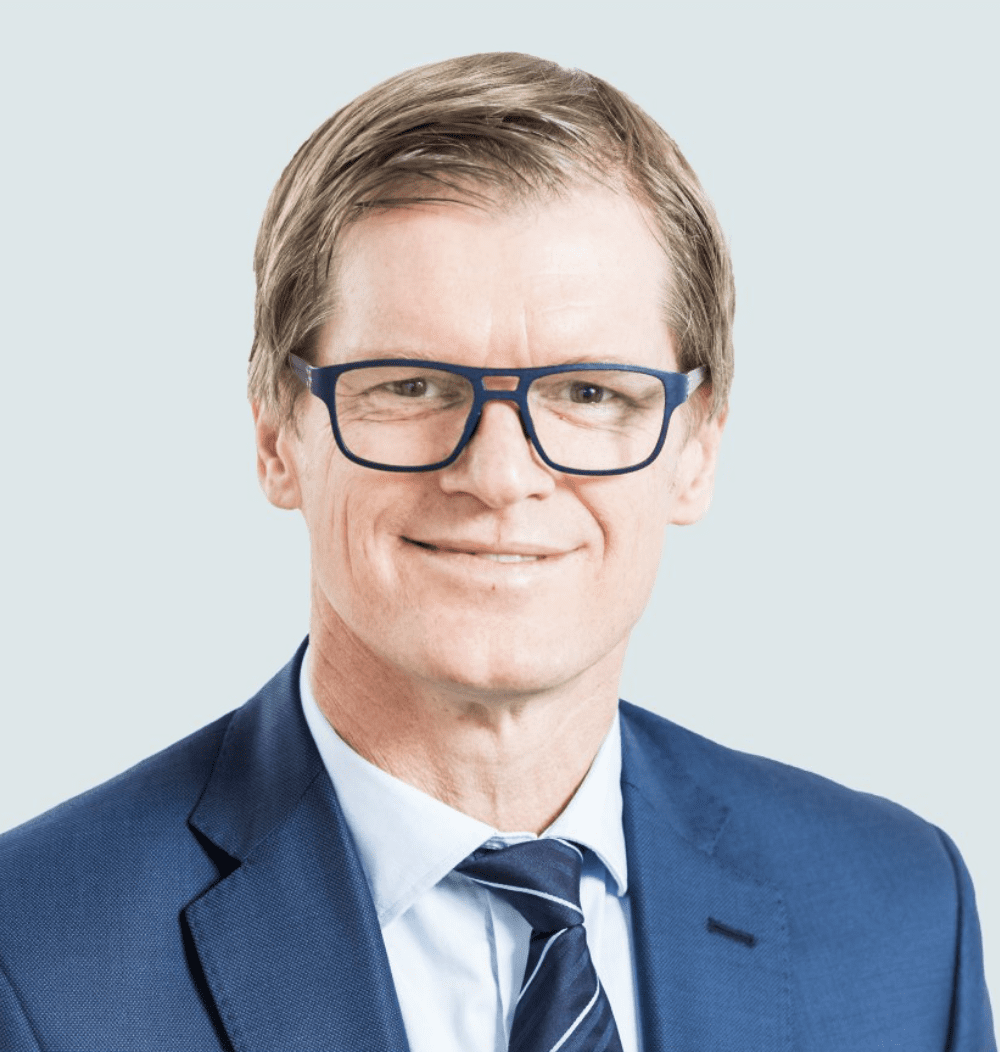 Three weeks after Belgian pharma UCB finalized its $1.9 billion acquisition of California-based biotech Zogenix, its newly-acquired epilepsy drug fenfluramine got the seal of approval from the FDA for a new indication: Lennox-Gastaut syndrome (LGS), a rare type of severe epilepsy, in patients ages two and up.

UCB made the announcement early Monday morning, exactly three weeks after UCB beat two other competitors in buying out Zogenix and its lead drug fenfluramine, also known as Fintepla, at $26 a share. UCB’s EVP of neurology and head of Europe/international markets Charl van Zyl said in a statement at the time that “Utilizing our deep expertise, experience and global capabilities, we plan to accelerate access for patients to the treatment.”

This new development bodes well for Zogenix investors holding on to a CVR, although they’ll still be watching closely. The buyout includes a $2 payout per share that UCB would owe shareholders if the drug got approved in the EU for LGS by 2023. An application has already been submitted to the EMA.

UCB buys its way to epilepsy showdown with Jazz with $1.9B Zogenix acquisition

The FDA approval was supported by data from a Phase III trial that enr0lled 263 patients with LGS. That data said that fenfluramine, when given at a dose of 0.7/mg/kg/day, significantly reduced the frequency of drop seizures compared to placebo, with a p-value of 0.0037. Nearly a quarter of those patients on the drug experienced a greater than 50% reduction in drop seizure frequency per 28 days, according to UCB.

As part of the FDA approval, fenfluramine was granted pediatric exclusivity by the federal agency for Lennox-Gastaut syndrome.

This is the drug’s second approval. It was already approved in the US and EU in 2020 to treat seizures associated with Dravet syndrome, another form of severe epilepsy, in patients also two years old and above. That drug hit about $100 million in sales in its first-year post-approval.

The history behind the drug’s active ingredient has been rocky at best. The amphetamine derivative was originally touted as an anti-obesity drug, taken off the market back in 1997 after it showed cardiovascular damage in users. In 2019, the FDA came down on Zogenix with a refusal-to-file letter and citing issues in data submission — then a year later, the FDA finally gave approval for the drug to treat seizures associated with Dravet syndrome.