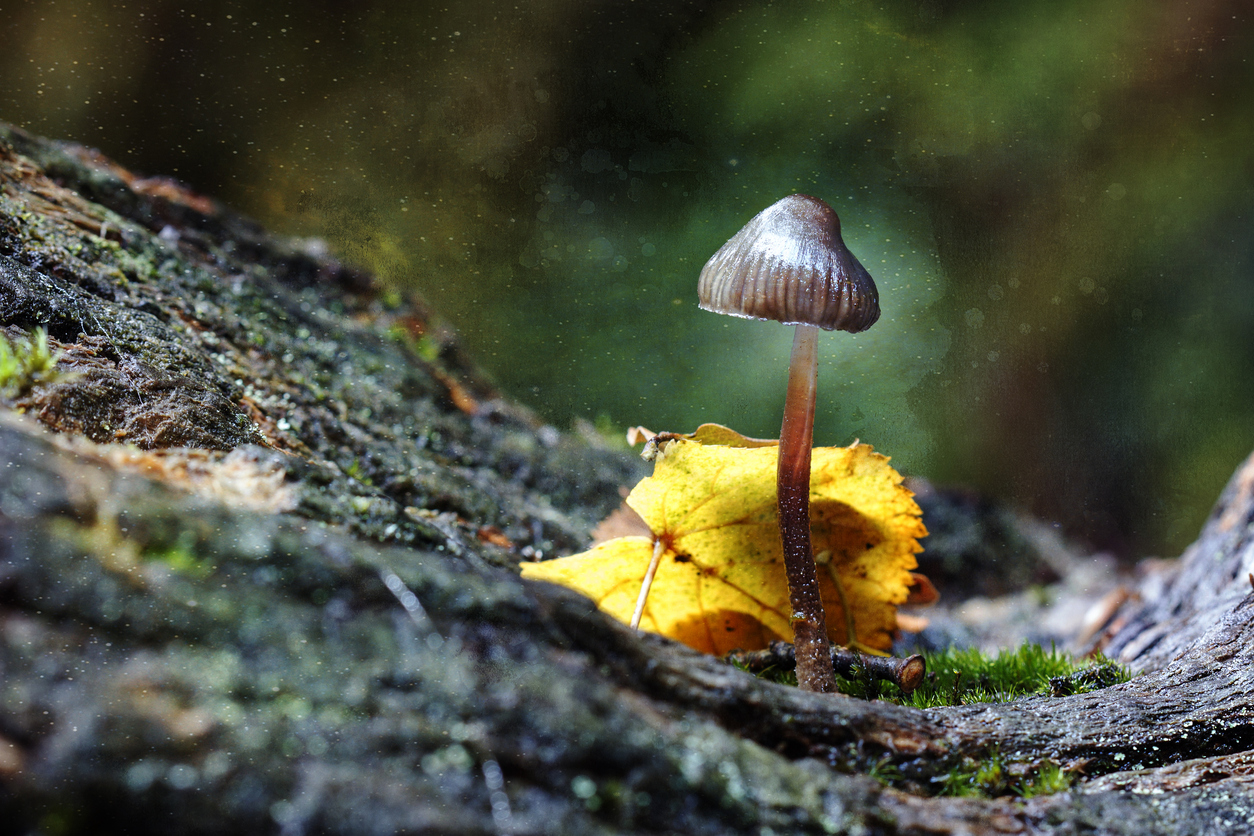 Despite the growing interest in developing medicines based on psychedelic compounds, big pharma has seemed a bit wary of getting involved, leaving the task to small start-ups.

Now, Japan’s Otsuka Pharmaceutical has become one of the first to gather a position in the sector via a small deal with Mindset Pharma that will provide funding to take candidates though early-stage clinical testing.

Otsuka’s McQuade Centre for Strategic Research and Development (MSRD) – which invests in emerging projects in the mental illness and renal health areas – is making a $5 million upfront payment to MindSet in the deal, which may be expanded.

Mindset is working on a range of drugs inspired by psilocybin – the psychedelic ingredient found in magic mushrooms – and as well as DMT and 5-MeO-DMT, compounds found in plants and the venom of the Colorado River toad.

All its programmes are in preclinical development at the moment, but the startup is planning to start trials of lead drug , psilocybin analogue MSP-1014, later this year.

According to Mindset, the drug has the potential to be a safer, more efficacious version psilocybin, with reduced potential for side effects, and it hopes to develop it for major depressive disorder, substance misuse disorders and end-of-life anxiety associated with terminal illnesses.

With a growing number of small biotech’s building pipelines based on psilocybin and 5-MeO-DMT, having the support of a big pharma could give Mindset a leg up bringing its candidates through development.

Rivals in the category include Beckley Psytech, which made a high-profile hire last year when it appointed a senior figure in Janssen’s neuroscience division – Dr Frank Wiegand – to its senior management team.