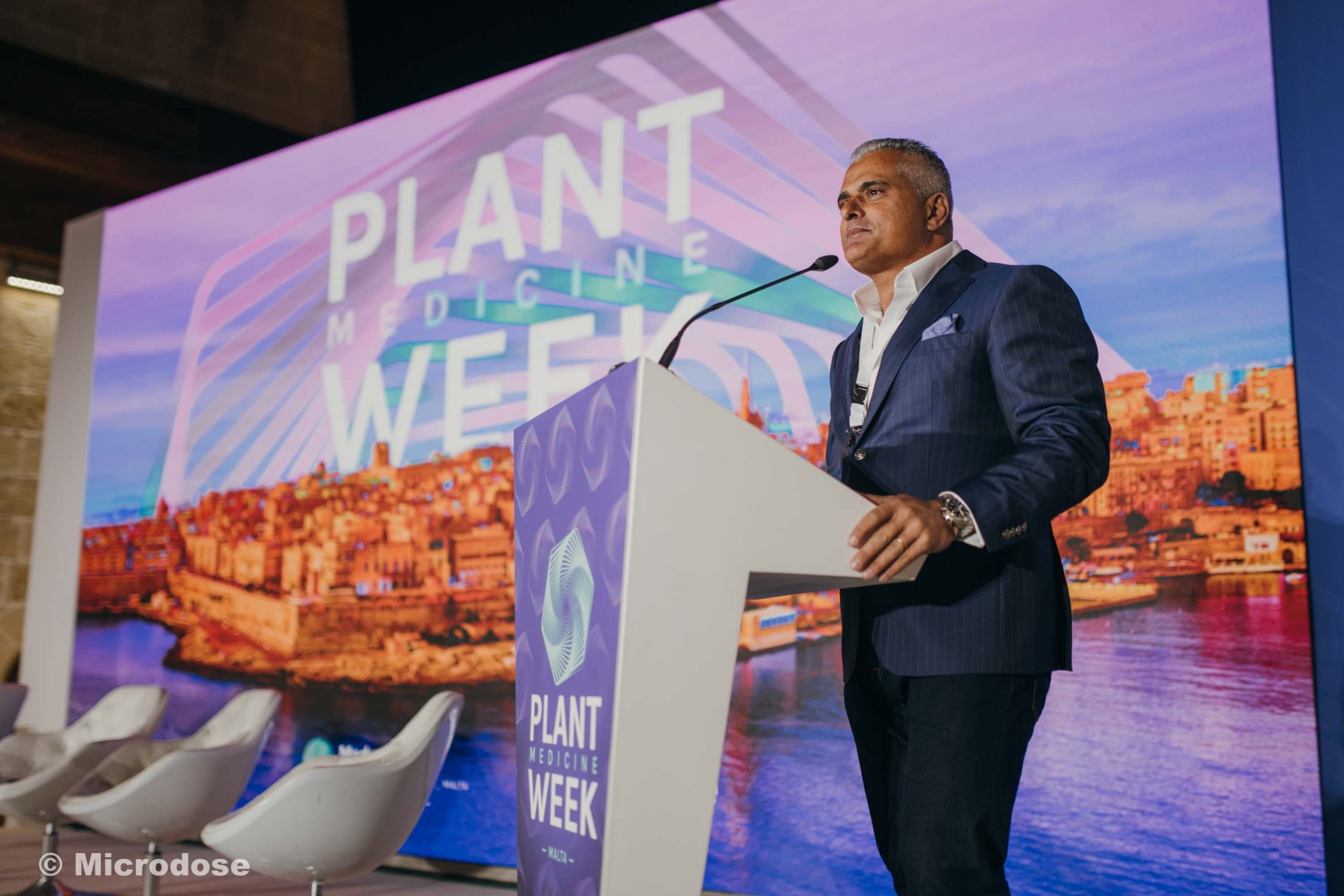 LSD was once considered a miracle compound, a molecule with untapped potential. But history got in the way and psychedelics like LSD are only now resurfacing from the underground.

Justin Hanka from MindBio Therapeutics was one of the keynote speakers at Plant Medicine Week, and his company is positioning itself as a leader in this LSD renaissance. For an under-the-radar newcomer, MindBio has built a pretty impressive early pipeline. With a focus on LSD and microdosing, the company is carving itself an interesting niche in the market. Here’s a look at their development programs:

MindBio’s scientific team is completing a world-first clinical trial of its kind, administering LSD microdoses in 80 healthy patients, with treatments taken at home. The trial is already underway.

Developing a Phase 2 clinical trial in late stage cancer patients. This study will evaluate the feasibility of conducting a randomised controlled trial examining the feasibility of psychedelic-microdose assisted therapy. Participants will be randomised to receive psychotherapy alongside doses of either psilocybin or LSD microdose or placebo.

The target indication is MDD and the trial is in preparation stages for a Phase 2 clinical trial this year, examining the use of LSD microdosing.

From Justin Hanka and MindBio’s presentation at Plant Medicine Week.:

“So how do the microdosing clinical trials work? Patients come into the lab for a day and we take a full set of scans and biometric data, then participants are given their first microdose in the lab and the tests are repeated with blood and scans taken every 30 minutes after the administration of the first microdose. So we’re getting real time data whilst we assess a patient’s tolerance to the drug. The patients are then sent home with a microdosing regimen and report back daily using microdosing tech we’ve built. Both biological and psychometric data is reported back to clinicians daily as patients are out in the real world …”

“Some of the data we’re seeing already is fascinating. With the first good news I have to report about microdosing LSD – It’s officially safe. The Australian government’s clinical trials safety review and audit committee recently cleared our studies for continuation, checking 40 participants and no adverseevents.”

Here’s a video from their presentation:

And another from MindBio’s appearance at Microdose’s latest virtual LSD conference.