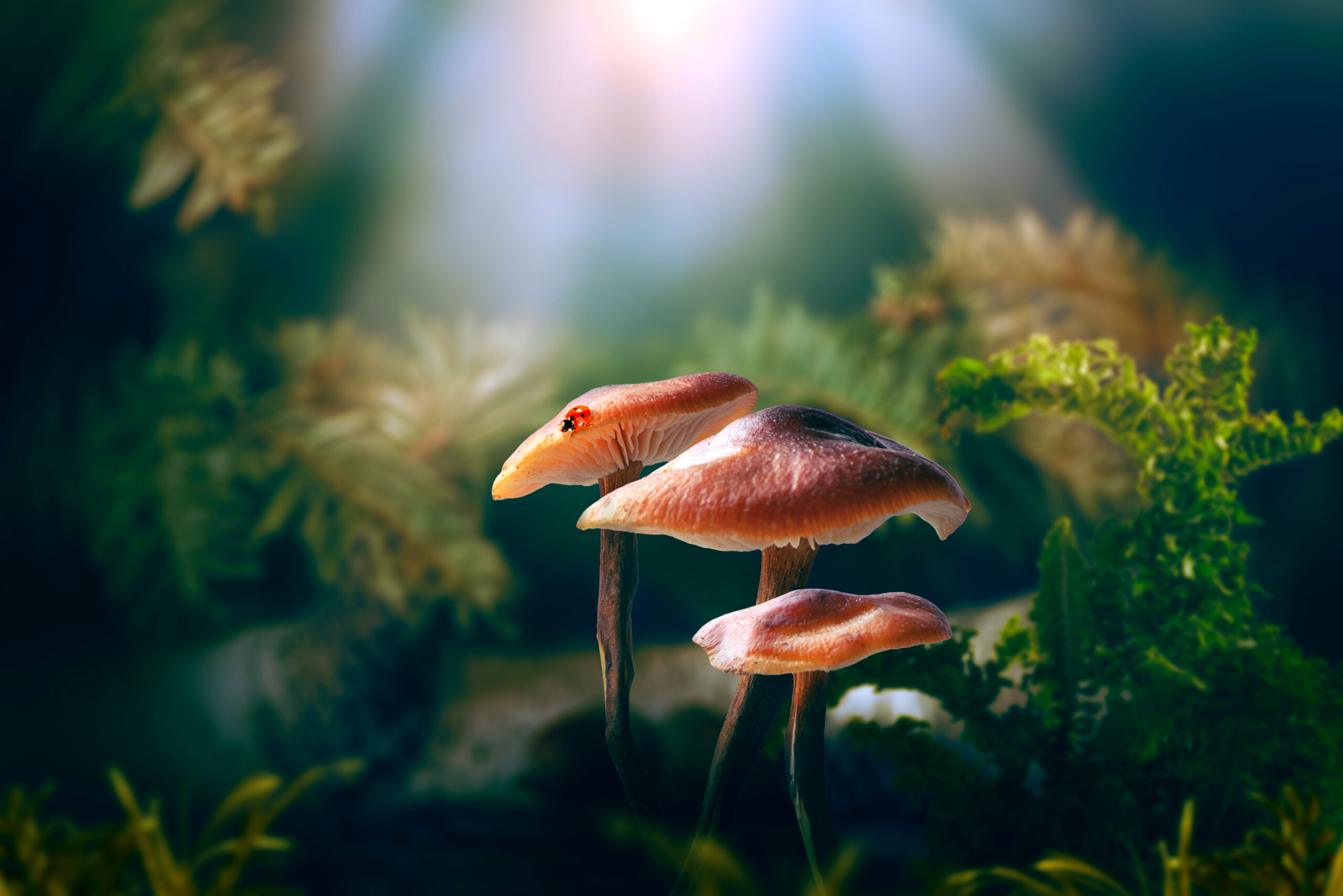 A preliminary study by researchers at the Yale School of Medicine recently found promising evidence that a single dose of psilocybin can provide long-lasting relief from migraine headaches, a potentially unique therapeutic action. While anecdotal evidence of psilocybin’s effectiveness at treating migraines has existed for years, the new study is the first double-blind, placebo controlled test of those anecdotal claims.

“The world of headache medicine is always looking for new therapies and more specific targets,” says Dr. Emmanuelle Schindler, an assistant professor of neurology at the Yale School of Medicine and lead author of the study published November 2020 in the journal Neurotherapeutics. But she notes that fully understanding psilocybin’s safety in, and capacity for, managing migraines will require further studies.

Schindler and her colleagues conducted a double-blind, placebo controlled crossover study with 10 adult participants, seven women and three men. The participants received either an oral placebo or a psychoactive dose of psilocybin in the first of two test sessions, and then received the opposite dose at the second test session two weeks later.

Anecdotal reports of psilocybin use in treating another headache disorder known as cluster headache informed the size of the dose given in the migraine study, according to Schindler. The dose produced around 20% of a full psychedelic effect as measured by the 5-Dimensional Altered States of Consciousness (5D-ASC) Scale, which quantifies non-ordinary states of consciousness.

Importantly, Schindler says that the strength of the therapeutic effect of psilocybin in treating migraines was not correlated with the intensity of psychoactive effects. This is another preliminary confirmation of anecdotal reports suggesting high doses are unnecessary to treat headaches.

If Schindler’s results stand up to replication, psilocybin could mark a new therapeutic approach to migraine treatment. Most existing treatments for migraine function as either abortive treatments taken at the onset of a migraine to mitigate that one headache, or regular preventive treatments, taken by mouth daily and sometimes given monthly by injection, to reduce the frequency and intensity of migraines. Monthly preventive treatments remain in the body the entire month.

“What psilocybin is anecdotally and in this preliminary study reported to do is completely different from those two actions,” Schindler says, noting that an oral medication providing lasting preventative effects from a single, rapidly metabolized dose is something new. “There is not yet a model for this in headache.”

Persistent effects after limited dosing has been a hallmark of psychedelic treatments across a number of disease states, including depression and addiction in addition to headaches. Schindler’s previous work has explored possible neuroendocrine explanations for these persistent effects.

Despite preliminary results suggesting a novel therapeutic action in treating migraine, psilocybin and other psychedelics are pharmacologically similar to existing, migraine treatments such as sumatriptan and dihydroergotamine, says Schindler. It may take replication of her findings in larger, more definitive clinical trials to convince other researchers to take another look at a class of drugs they may consider “old news.”

“This first study is a start, however, and I hope it will spur more interest and funding for research,” Schindler says. “Migraine and cluster headache are both highly disabling conditions, however, so the drive to identify new safe and effective treatments remains very strong.”