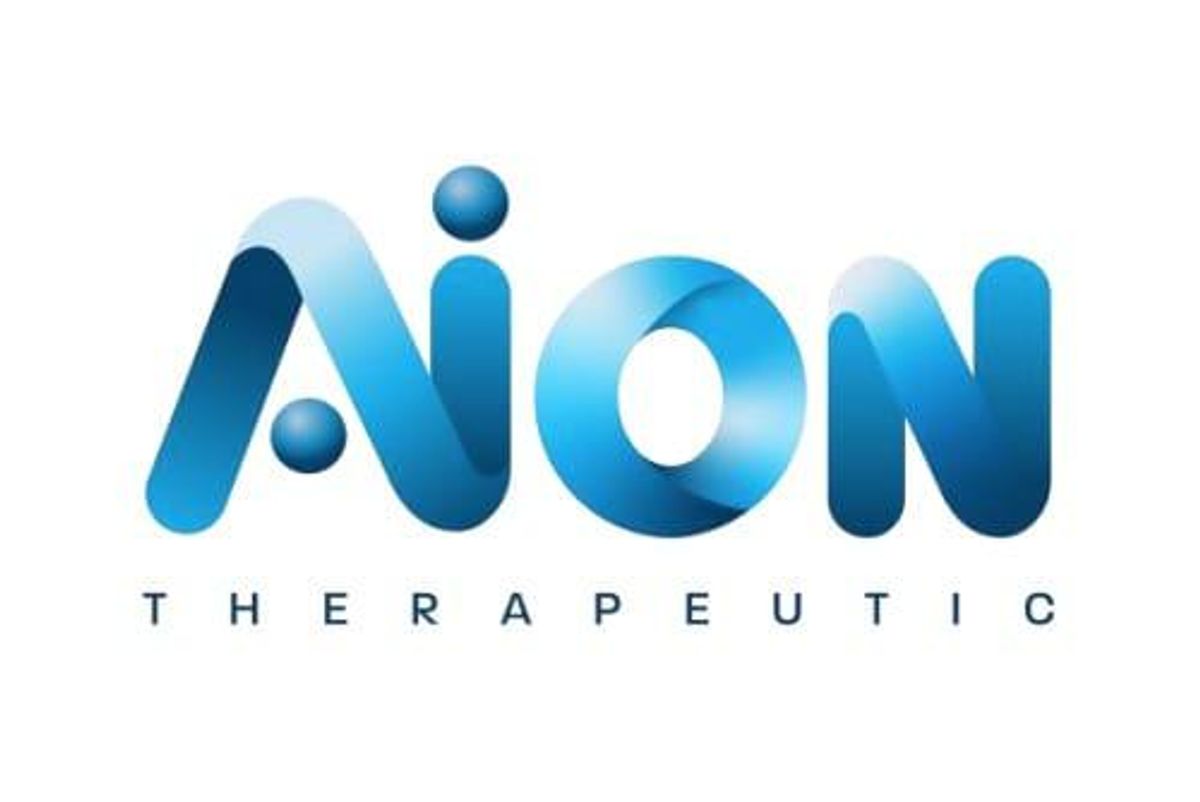 As shown in recently completed third-party independent and carefully controlled 3D-spheroid cell culture studies performed at BIOENSIS laboratories, these cytotoxicity studies demonstrated direct killing of the breast cancer cells by the Aion Mushroom Preparations, which suggests such preparations may be effective in treating HER2+ breast cancer, ER+/PR+ breast cancer, and the very difficult to treat triple-negative breast cancer, with each of these types of breast cancers tested independently.

In separate independent studies at BIOENSIS laboratories using the Antibody-Dependent Cellular Cytotoxicity (ADCC) assay and the Antibody-Dependent Cellular Phagocytosis (ADCP) assay, the Aion Mushroom Preparations also demonstrated enhanced cell killing of HER2+ breast cancer cells via stimulation of the immune system. The Preparations showed similar effectiveness as trastuzumab, a monoclonal antibody treatment sold under the brand name Herceptin, manufactured by Roche and is a US FDA approved medication useful for treating HER2+ breast cancer that is either early-stage or advanced-stage/metastatic. Herceptin (trastuzumab) is the leading breast cancer drug with annual global sales of around $7 billion . 1 Other FDA approved biosimilar trastuzumab products include: Trazimera (Pfizer), Kanjinti (Amgen), Ontruzant (Merck), Herzuma (Teva), and Ogivri (Mylan). When Aion Mushroom Preparations were combined with Trastuzumab, there was a greater than 60% increase in the killing of HER2+ breast cancer cells when compared to Trastuzumab used alone.

“Each year more than 1.6 million new cases of breast cancer are diagnosed globally, making it the most common cancer among women, and more than 500,000 women will die of the disease,” said Graham Simmonds , Executive Vice Chair and CEO of Aion Therapeutic. He added, “We are excited that these Aion Mushroom Preparations that have shown very encouraging initial test results will be developed to be transformative in how women are treated globally.”

BIOENSIS is the solution of choice of predictive pharmacology needs led by a scientific team with more than 40 years of combined experience in preclinical pharmacology, BIOENSIS is the premiere innovator of 3D pharmacology technologies that more accurately recapitulate the microenvironment of human tissues and tumors. Their cutting-edge technology has been validated and optimized in more than 130+ cell lines and primary tissues, and their flexible technology enables assay customization and optimization for additional cell lines and organ tissues. They have a demonstrated track record of unparalleled commitment to and collaboration with customers to achieve their predictive pharmacology objectives.

Aion Therapeutic Inc. through its wholly-owned subsidiary, AI Pharmaceuticals Jamaica Limited, is in the business of research and development, treatment, data mining and state-of-the-art artificial intelligence (machine learning) techniques, focused on the development of combinatorial pharmaceuticals, nutraceuticals and cosmeceuticals utilizing compounds from cannabis (cannabinoids), psychedelic mushrooms (psilocybin), fungi (edible mushroom), natural psychedelic formulations (Ayahuasca), and other medicinal plants in a legal environment for this type of discovery. In addition, Aion Therapeutic is creating a strong international intellectual property portfolio related to its discoveries.

By completing this form, you are giving consent to receive communication from Aion Therapeutics using the contact information you provide. And remember you can unsubscribe at any time.