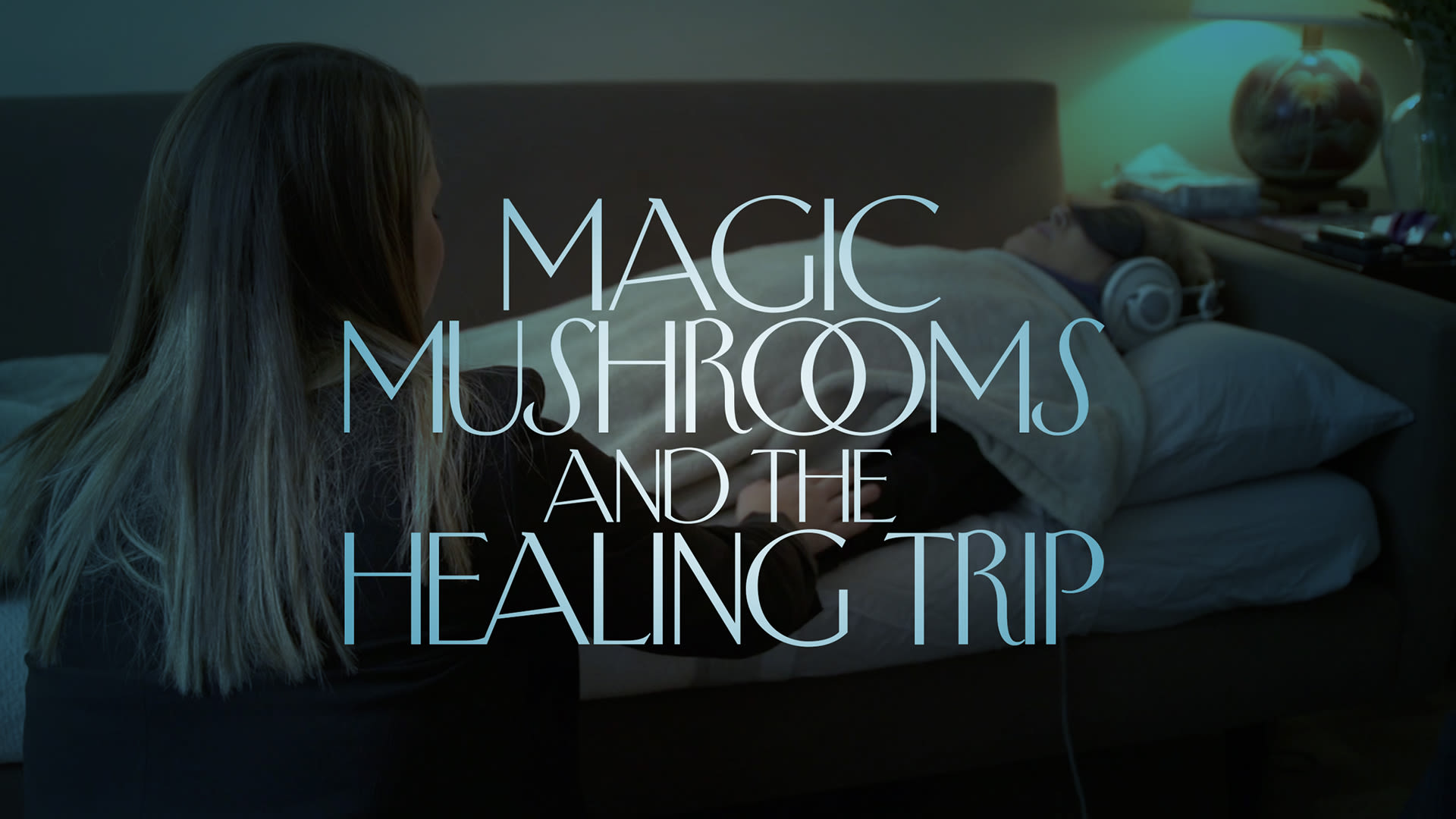 It’s becoming increasingly safe for public figures to be open about how they are “Breaking Bad” habits and getting themselves into a “Good Place” through their use of psychedelics. Most recently, actor Kristen Bell, known for her roles in Frozen and The Good Place, and comedian Bill Burr, known for Breaking Bad and The Mandalorian, both shared healing trip tales from their time in quarantine.

“I just couldn’t stop touching my legs going, ‘You’re so strong. You’re so elegant,’” Bell told Sean Hayes and Dr. Priyanka Wali on an episode of the podcast Hypochondriactor, a show that interviews stars about their medical experiences.

Bell came on the show to talk about anxiety, depression, and eczema – issues she has struggled with for years. When the topic of depression was brought up, Wali asked if Bell had considered alternative therapies, such as meditation and psychedelics.

“Yeah, I’ll give you a headliner,” Bell responded. She recounted her birthday experience with psilocybin mushrooms, saying that her husband and fellow actor, Dax Shepard “babysat” her.

Bell recalled telling Shepard, “I really would like to experience this. I’m not going to party with it, but I want to know what this feels like.”

The inspiration to try mushrooms for her wellbeing came while reading Michael Pollan’s bestselling book, How to Change Your Mind, Bell told Walia and Hayes.

“They talk about set and setting [in the book] and how to make it comfortable,” Bell said. “And I am very lucky to be married to an ex-drug addict. Not only did he know where to get the mushrooms […] he got that really nice quality, organic, set and setting, beautiful mushroom,” she joked.

A pivotal moment in her journey came after feeling the urge to urinate. She recalls telling Shepard about “this beautiful lady” that picked her up, walked her to the bathroom, sat her down, flushed the toilet, then walked her back out to her husband. The beautiful lady was Bell. She realized, “In my head, I had separated this body that had done so much good in my life, that has taken me through happiness and pain and workouts and laziness, and I just couldn’t stop touching my legs, going, ‘You’re so strong. You’re so elegant.’”

Bell says her anxiety and depression still comes in waves. But she is well-equipped with valuable tools – therapy, exercise, and now psilocybin – that help her slow down, appreciate herself, and stay present.

Bill Burr Learns He’s Been Running From His Past

When Bill Burr appeared on Conan last month, Conan O’Brien told the fellow comedian that he appeared calmer. “I know you had your second child recently. Fatherhood calming you down?” he asked. Laughing, Burr responded, “I ended up taking mushrooms.”

Burr explained that, “Fatherhood made me have to figure myself out because I didn’t want my kids to go through some of the stuff I went through.” People familiar with Burr’s stand-up know that stories about his rough childhood, including his father’s angry outbursts, are often central to his routines. He told Conan psilocybin helped him figure out his own temper, leading him to be a better father.

Burr’s initial reasoning for taking mushrooms wasn’t to heal, however. He was turning 53, had never tripped, and didn’t want to miss out on the opportunity. So on a family trip to Joshua Tree, he ate what he considered a low dose of mushrooms.

“I didn’t do a lot of it, so like a sort of mini trip,” he said. And although he experienced some visuals, like a TV that appeared to be breathing, when it was over, he was left with “this profound sense of loneliness and not feeling loved.”

“So I’m literally laying there going, ‘What the hell is this? I love my wife and I love my kids.’ And I figured it out. This is how I felt growing up. I get it. And then I was like, ‘I’ve been running from this feeling,’” he said. “The pandemic, like just not having anything to do, just slowed everything down and then all of that smoke just kind of came back. So it’s like, all right, I need to sit and figure out what this is. I ran from it for 30 years and in three months I kind of figured it out, put all the pieces together.”

Although the experience Burr described was more challenging than Bell’s, it had a similarly profound effect on him. He continues to share the experience in his podcasts and with other interviewers.

Bell and Burr are the most recent celebrities to reveal their psychedelic stories, joining boxer Mike Tyson and country singer Kacey Musgraves in publicly sharing their positive psilocybin experiences this past year.

Tyson, who had a life-changing experience with 5-MeO-DMT, explained in a recent interview with Reuters that he feels psilocybin saved his life. “To think where I was – almost suicidal – to this now. Isn’t life a trip, man? It’s amazing medicine, and people don’t look at it from that perspective,” he said. The Boxer also appeared on Logan Paul’s podcast in December 2020, launching into his love of magic mushrooms five minutes into the show while eating a handful of them in front of the host.

In February, Musgraves told Rolling Stone that she had a guided psilocybin journey overseen by a doctor. “It was not recreational at all. It was like mental and spiritual labor. Like ten years of therapy in one sitting.” The experience was complemented by a playlist curated by researchers at Johns Hopkins’ for psychedelic-assisted therapy, and involved meeting a younger version of herself who she had an “overwhelming sense of empathy for.”

“I hugged her, and it felt like that was the whole pinnacle reason that I was there, doing that experience,” said Musgraves.

The post Kristen Bell and Bill Burr Share Their Stories About Healing with Mushrooms appeared first on Lucid News.