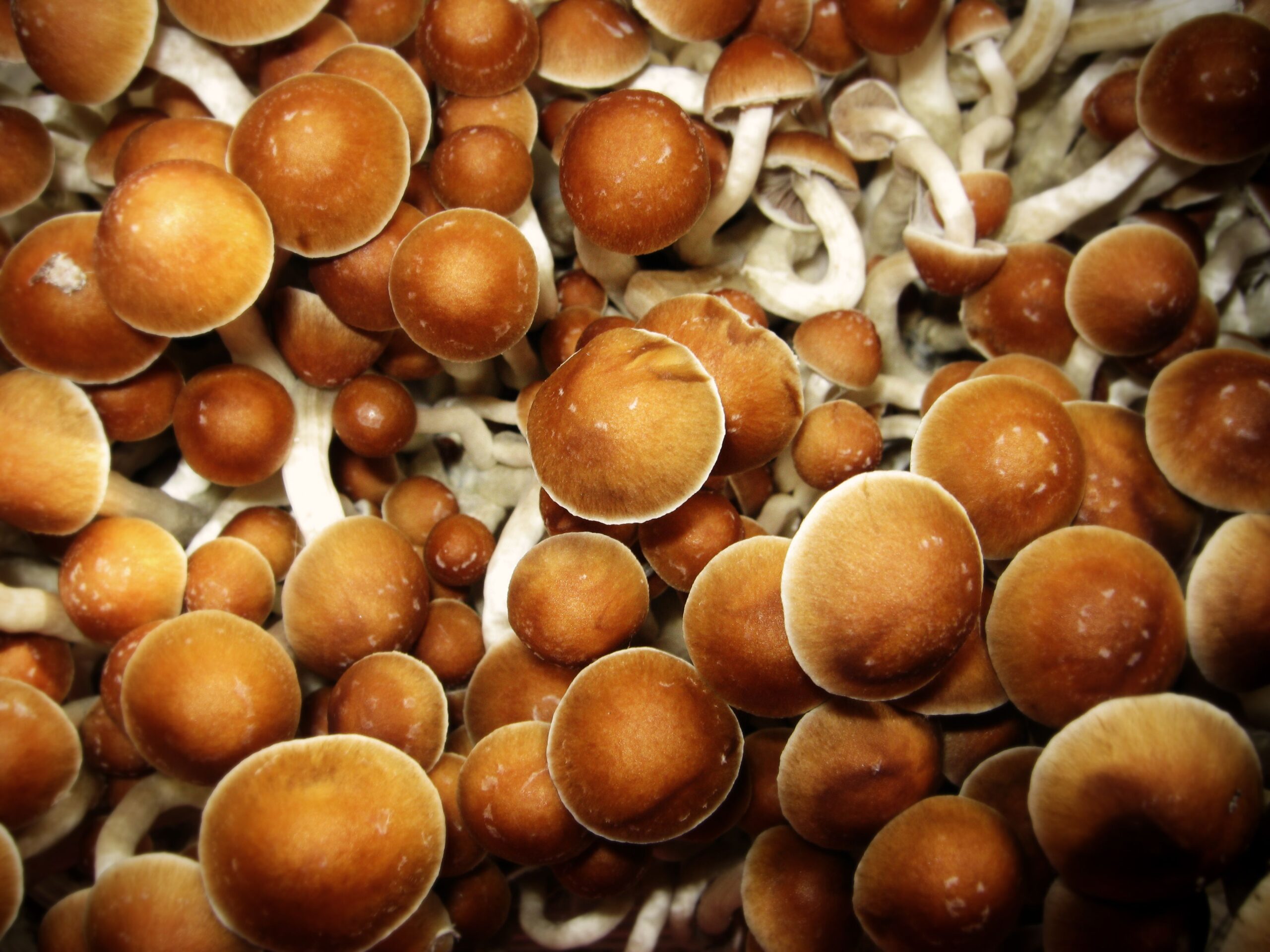 Suicide is among of the leading causes of death within the US, and cancer patients are considered to be at greater risk of suicide than the general population due to factors like psychiatric and existential distress. However, a recent study conducted by researchers at NYU Langone Health Center for Psychedelic Medicine found psilocybin-assisted psychotherapy to be potentially effective in reducing suicidal ideation in advanced cancer patients, presenting itself as an effective alternative to existing antidepressant medications.

Currently SSRIs are the first-line of treatment for depression, and have limited success for treating suicidality – even worsening suicidal ideation in some cases. Compared with other treatments for suicidality, psilocybin was shown to be effective at reducing suicidal ideation as early as 8 hours after the experience. The positive effects persisted for 6.5 months after dosing.

Stephen Ross, the study’s lead author and associate professor in psychiatry at NYU Grossman School of Medicine, says that in both the pilot trial and long-term follow-up study, “The findings suggest that psilocybin-assisted psychotherapy produced rapid, substantial and sustained (weeks to years) improvements in anxiety, depression, existential distress and quality of life.”

The data was taken from a double-blind randomized trial in which psilocybin-assisted psychotherapy was used to treat anxiety and depression in terminally-ill patients with cancer. The study was funded by grants from the Heffter Research Institute, the RiverStyx Foundation, the National Institutes of Health, and private donors.

The parent trial included 29 participants in a crossover design, in which they either received a single moderate-to-high dose of psilocybin or a dose of the active control, which was in this case 250 mg of niacin. Both psilocybin and the control drug were paired with psychotherapy to treat anxiety, depression, and existential distress. From the 29 participants of the original study, only 11 were included in the secondary analysis examining the antisuicidal effects of psilocybin due to threshold levels of suicidal ideation.

In order to measure suicidal ideation in the follow-up study, researchers created a combined score based on two items from the the Beck Depression Inventory-II (BDI) and the Brief Symptom Inventory (BSI).

Patients with terminal diagnoses often experience what is referred to as “loss of meaning,” a facet of demoralization or existential distress characterized by the feeling that life lacks purpose, which can be a predictor of suicidal ideation. In order to assess loss of meaning, researchers used the Demoralization Scale (DS), a 24 item questionnaire created to measure existential distress in advanced cancer patients. Beyond this, researchers also looked at hopelessness, spiritual well-being and other depressive symptoms more generally.

Suicidal ideation in the subjects was measured at several milestones: before dosing; 8 hours and 2 weeks after the initial dose; 7 weeks after the initial dose; 1 day prior to the second dose; and 6.5 months after the second dose. Loss of meaning was evaluated at similar times. When compared with the control group, the psilocybin-first group experienced significant reductions in suicidal ideation and loss of meaning after the psychedelic session, which were measured at a 6.5 month follow-up. Decreases in loss of meaning for some subjects remained significant at follow-ups years later.

Previous studies have shown similar findings. In the 1970s, a series of trials indicated that N,N-Dipropyltryptamine (DPT), a shorter acting drug with similar effects to LSD, in conjunction with therapy decreased levels of depression, anxiety, hysteria, paranoia, hypomania, and schizophrenic qualities in cancer patients.

Another study from 2020 found psilocybin-assisted psychotherapy was able to produce clinically meaningful changes in demoralization for HIV/AIDS survivors, a population with elevated rates of desire for hastened death and past histories of suicide attempts.

In addition, three randomized controlled trials in the past decade (UCLA-Harbor, NYULH/Bellevue Hospital, and Johns Hopkins) have examined the effectiveness of a single-dose psilocybin- assisted psychotherapy in patients with advanced-cancer-related psychiatric and existential distress. Findings across all three studies suggest that a single moderate to high dose of psilocybin may facilitate significant, sustained decreases in anxiety, depressive symptoms, and existential distress.

Typically, psychedelic trials have not included subjects with more progressive forms of suicidality. However, Ross says this research “suggests that we do not have to absolutely exclude participants with cancer diagnoses who have depression and associated suicidal ideation.”

“Future trials need to occur that specifically target suicidality in cancer patients and that are adequately designed and powered to address the research questions of whether psilocybin assisted psychotherapy reduces suicidality in this patient cohort,” says Ross. “The findings suggest the psilocybin assisted-psychotherapy could be helpful for cancer patients at any stage of illness including: terminal, early diagnosis, chronic illness.”