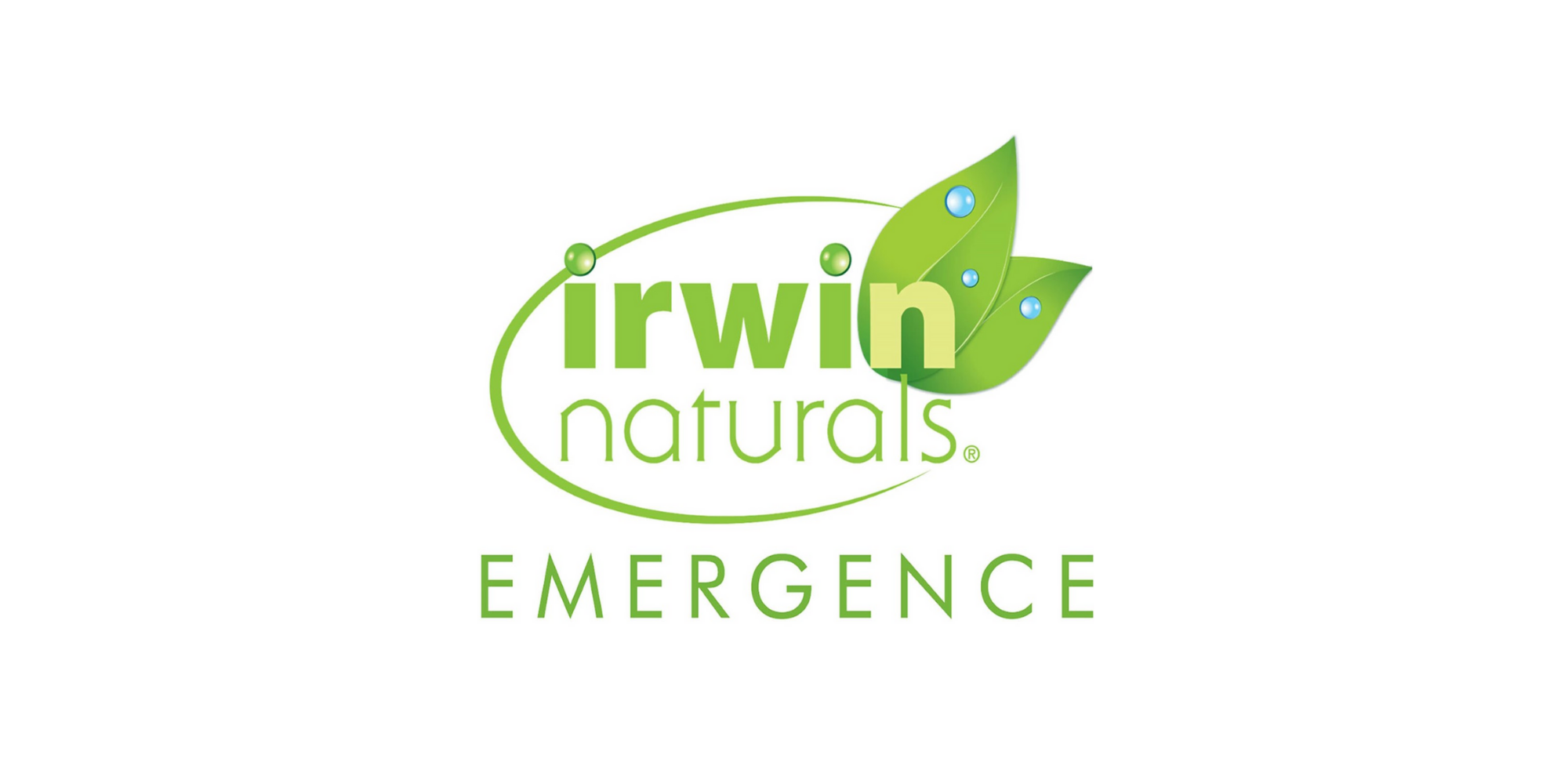 The article PsyCap Recap, May 2022: Irwin Naturals was originally published on Microdose.

Irwin Naturals is a California-based nutraceutical and one of the biggest names in wellness products (CSE: IWIN) (FRA: 97X). The well-known company is now leveraging its brand and consumer trust to offer THC-based products and psychedelic mental health treatment, under its new Irwin Naturals Emergence banner, with the intention of becoming “the world’s largest chain of psychedelic mental health clinics.”

“We realized a couple of years ago that we have a household name brand that can be put to use to do good with respect to the world’s crushing mental health crisis. We’re up to about one out of four adults now with a diagnosable mental illness. And it’s growing. And it’s known that 20 years of talk therapy and a lifetime prescription of Prozac, as much as it might help some people, is not helping enough to reverse this trend.”

“There are doctors all around the world using ketamine to treat depression, anxiety, and so on. And so at Irwin Naturals we’ve started a chain of clinics, treating mental health conditions with the psychedelic ketamine for now, and then as new drugs, like psilocybin, get approved by the FDA, we will be in position, locked and loaded to work with those molecules as well.”

“We have about 9 clinics so far. We’re doing a roll up, acquiring clinics, that are generally profitable and that are already working with patients with ketamine. We hope to have over 100 by the end of this year. We’re already one of the world’s largest chains of psychedelic mental health clinics. Within some months will be the largest in the world and then we’ll keep growing and doing the roll up from there.”

The roll-out plan is now moving forward in earnest. In March Irwin announced the first acquisition of Midwest Ketafusion, and recently there was the announcement of an acquisition agreement with KHC Capital Group and their chain of five ketamine treatment clinics in Florida (with a partnership contract for two affiliate clinics in Mexico).

In addition to a strong plan for a profitable growth stage, Irwin also expressed a sincere interest in creating a holistic mental health environment that goes beyond simply prescribing medication, as well as providing access to everyone in need, regardless of income or status.

In just a few short months, the firm seems to be actively enacting their ambitious plan. Check out their website for more information and stay tuned to Microdose for more on Irwin Naturals Emergence.