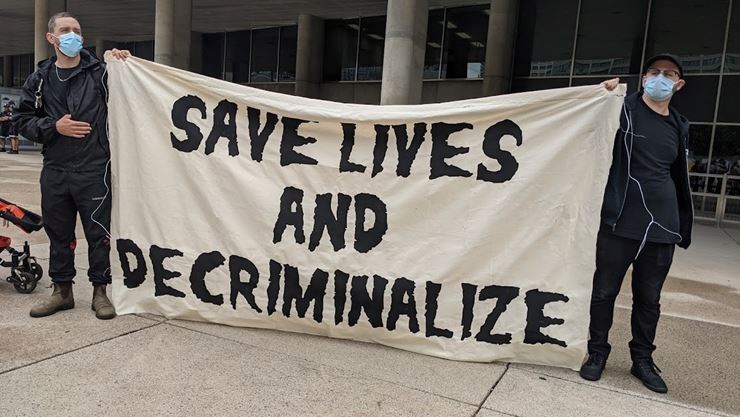 The article Psychedelic Decriminalization Update was originally published on Microdose.

2021 saw some serious progress towards the decriminalization of psychedelics. We had California getting close to the finish line with a historic bill; Seattle becoming the largest US city to decrim drugs; Detroit decriminalising psychedelics; and the city of Toronto voting to request a decrim exemption from the federal government.

2022 seems to be continuing this trend. There’s been a steady stream of initiatives by advocates and local politicians, all pushing for institutional and legislative changes to restriction on psychedelics.

Here are some recent highlights:

Following in its neighbor Oregon footsteps, a group of bipartisan lawmakers in Washington State have introduced legislation to legalize the use of psilocybin in certain situations. The Psilocybin Wellness and Opportunity Act would allow individuals to consume products containing psilocybin if under the care of a trained and state-licensed psilocybin service administrator.

The bill wants to create a Mental Illness Psychotherapy Drug Task Force to research and make recommendations on controlled drugs currently available for legal therapeutic use. The goal is to find alternatives for treating symptoms of mental illnesses.

If the bill passes it would be a major step in getting lawmakers to see the benefits of therapies like psychedelics.

The state of Virginia is getting a decrim push with two bills that will remove criminal penalties for the possession of psychedelics.

HB 898 proposes to decriminalize the “possession of certain naturally occurring hallucinogens or psychoactive substances”. The other Senate bill focuses more on psilocybin, making the possession a minor civil penalty, with a small fine instead of criminal charges

The National Institute on Drug Abuse (NIDA), a government agency, seems to be taking psychedelics seriously. NIDA Director Nora Volkow said the “train has left the station” on psychedelics and that there’s “an incredible opportunity to also modify the way that we are doing things.”

These topics were raised at a recent psychedelics workshop hosted by the NIDA and the National Institute of Mental Health (NIMH).

Two government agencies hosting a workshop on psychedelics as therapeutics? The time they are a changin’…