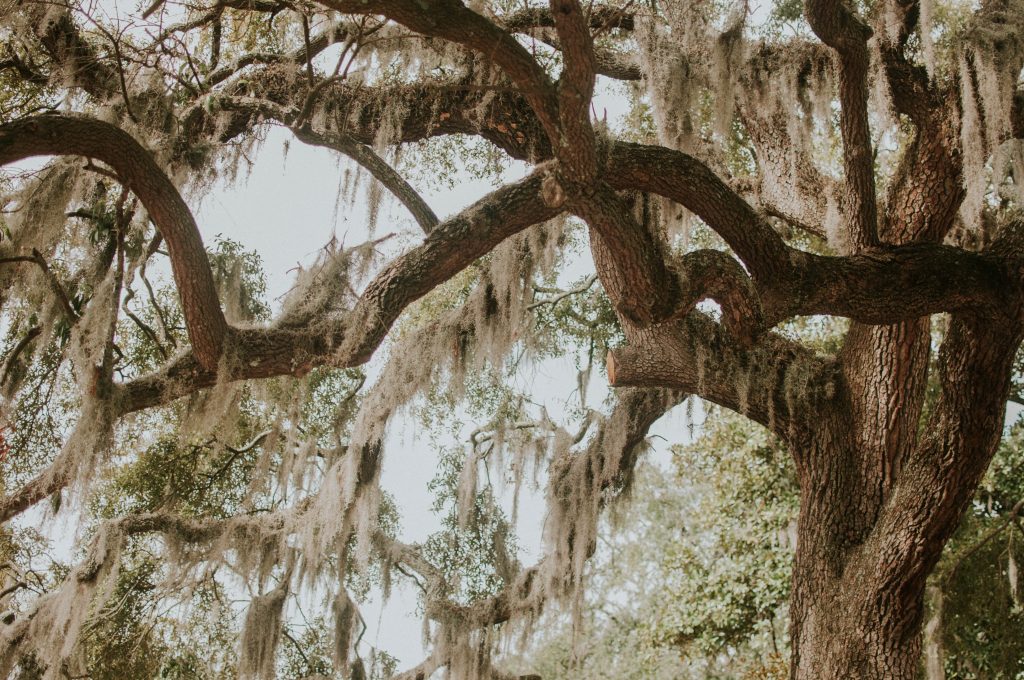 With some of the staunchest drug laws in the nation, it should perhaps come as no surprise that Georgia has taken a firm stance against psychedelics such as psilocybin.

Hallucinogenic substances including psilocybin, psilocin, mescaline, peyote and ibogaine are all listed as Schedule I drugs (defined as having a high probability for abuse and no accepted medical purpose) under the state’s Title 16, Chapter 13 controlled substances laws.

The state’s stance on psilocybin isn’t atypical, considering most other states still consider psilocybin a Schedule 1 substance. What sets the state apart, however, is its laws on psilocybin mushroom spores.

In most states, and even at a federal level, it’s legal to buy and sell “magic mushroom” spores because the psychoactive ingredient doesn’t develop until the mushroom’s full maturity.

However, Georgia is one of three states (including Idaho and California) that have passed specific laws prohibiting possession of these spores.

Marijuana Is Still Illegal in the State

Of note, Georgia also classifies tetrahydrocannabinols (THC), the psychoactive substance found in cannabis, as a Schedule 1 drug—making it the state with one of the most severe classifications for marijuana.

The penalties are less severe for cannabis than for other Schedule 1 drugs, with possession of under an ounce typically considered a misdemeanor. However, the laws are a little confusing—cannabis possession can still be charged as a felony in certain circumstances.

Advocacy groups haven’t been as vocal in the state of Georgia as they have in other locations about decriminalizing psilocybin and other entheogenic plants. However, it does have some support, with the Psychedelic Club and the Students for Sensible Drug Policy, both at the University of Georgia (although the latter is a national movement).

The state is also home to several groups of avid foragers, as well as the Georgia Mushroom Festival (aka, “MushFest”). On the 2021 event program, there lists a psilocybin panel discussion and Q&A, moderated by Sam Lendes of the Mushroom Club of Georgia.