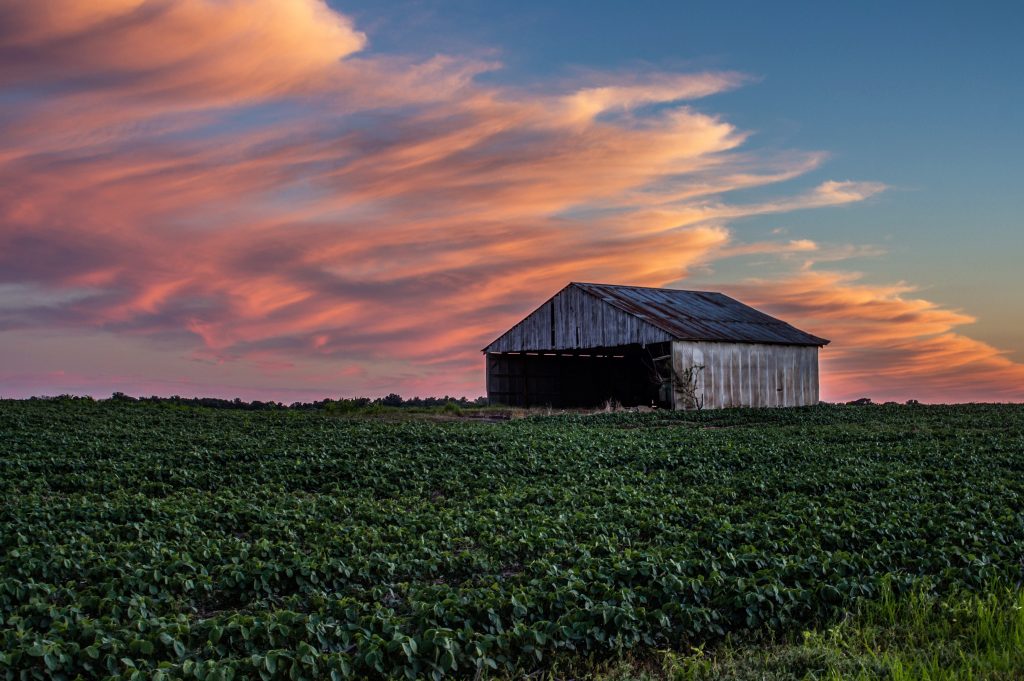 So it should come as no surprise that the state has harsh penalties for psychedelics such as psilocybin.

In Indiana, hallucinogenic substances including psilocybin, psilocin, mescaline, peyote, and ibogaine are classified as Schedule 1 substances—the most serious drug category, defined as a drug with “a high potential for abuse, and … no currently accepted medical use in treatment in the U.S.”

Interestingly, unlike in many states, possession of a Schedule 1 controlled substance in Indiana may be prosecuted as a Class A misdemeanor (rather than a felony), punishable by up to one year of incarceration and a $5,000 fine. However, a Level 6 felony conviction could apply depending whether there are “enhancing circumstances.” A felony conviction could result in up to two and a half years in jail.

While you are legally allowed to buy, sell or possess psilocybin mushroom spores, growing the spores into fully mature “magic mushrooms” would be considered an illegal manufacturing operation.

Falling Behind on Cannabis Laws

The April 2021 rejection of several marijuana reform measures is nothing new for the state: In 2019 and 2020, the state rejected to even hold committee hearings on a dozen different marijuana bills.

This has made Indiana one of 14 remaining states that have not yet medicalized marijuana use.

In fact, it’s one of a handful of states that still implement jail time for simple marijuana possession. In the state, possessing any amount of marijuana is a misdemeanor punishable by up to 180 days in jail and a $1,000 fine.

Indiana’s cannabis laws are in stark contrast to other Midwestern states, including its direct neighbors, Illinois and Michigan, both of which have fully legalized cannabis for adult recreational use.

Psychedelic Attention and Advocacy in Indiana

While psychedelics may be illegal in the state of Indiana, they’re getting more positive attention from the media. Meanwhile, groups like the Psychedelic Society of Southern Indiana & Western Kentucky are popping up on social media to educate and support local residents interested in the psychedelic movement.

Whether this will ultimately lead to psychedelic drug reform in the state, however, remains to be seen—especially considering the stall in reforming the state’s antiquated marijuana laws.