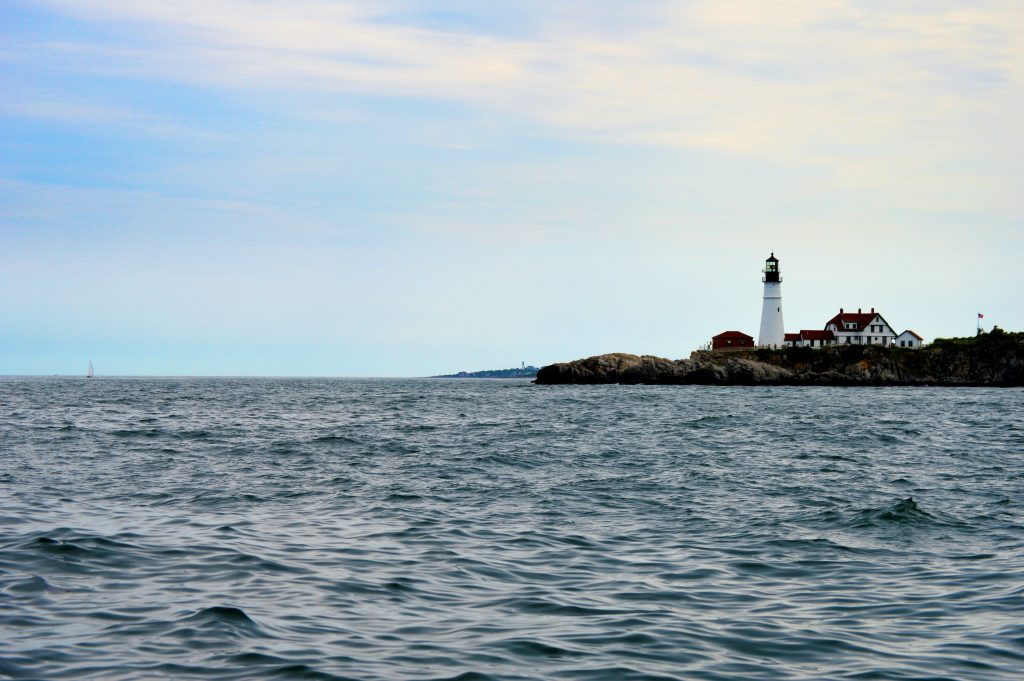 Psychedelics such as psilocybin are currently illegal in the state of Maine. However, a bill is being considered by the state legislature that could change that in the near future.

A Psilocybin Proposal in Maine Legislature

The bill is similar to the psilocybin measures in Oregon (the first state to legalize psilocybin). Purchasers would need to buy psilocybin from—and consume it under the supervision of—licensed psilocybin service providers. In fact, the proposed act specifically states, “to otherwise make this Act as consistent as possible in substance to the laws governing psilocybin in Oregon.”

However, the Maine bill has a unique distinction: It doesn’t specify requiring a medical diagnosis—meaning anyone aged 21 or over would be able to legally purchase and consume psilocybin without a prescription.

That said, the bill’s intent is to expand therapeutic treatment options.

Following the bill’s introduction, Bailey said in an interview:

In finding ways to help people with depression, anxiety and other similar debilitating disorders, why shouldn’t we be able to use any and all available treatments, as long as they are safe and regulated?

If the bill is approved, it would establish a 15% sales tax on psilocybin and related products.

Unique Scheduling in the State

As of now, psilocybin and psilocin are listed as Schedule X in Maine.

What doesn’t correspond, however, is Maine’s X scheduling for psilocybin—the second-most serious classification. At a federal level, psychedelics including psilocybin and other entheogenic plants are classified as Schedule 1—the most serious schedule—defined as having a high risk for abuse and no accepted medical purpose.

Ibogaine, ketamine, mescaline, and hashish are also classified as Schedule X in the state.

Other Drug Measures in Maine

The Maine Psilocybin Services Act isn’t the only pending bill in the state addressing personal drug use. Another bill, introduced by Representative Anne Perry (D) in early April 2021, seeks to decriminalize the personal use of any drug.

If passed, the act would make the possession of any scheduled drug a civil violation, punishable by no more than a $100 fine and zero jail time.

The bill also specifies: “…or if the defendant is unable to pay the fine allows the court to refer the person to a provider for an evidence based assessment for proposed treatment for substance use disorder.”

As it currently stands, possession of most Schedule W or X drugs is considered a Class D misdemeanor punishable by up to a $1,000 fine and one year in jail.

In November 2016, Maine voters passed legislation legalizing recreational marijuana for adults 21 and over. (The state also has a medical cannabis program.)

But that doesn’t mean the state has made it easy on Maine marijuana users. While the law made it legal to possess up to 2.5 ounces of cannabis, as well as cultivate up to three mature marijuana plants… it took several years to establish regulations around cannabis retail—which meant buying and selling weren’t technically legal.

It wasn’t until April 2018 that the state legislature passed regulation on cannabis sales… and not until October 2020 that cannabis was finally available for sale at retail stores in Maine.