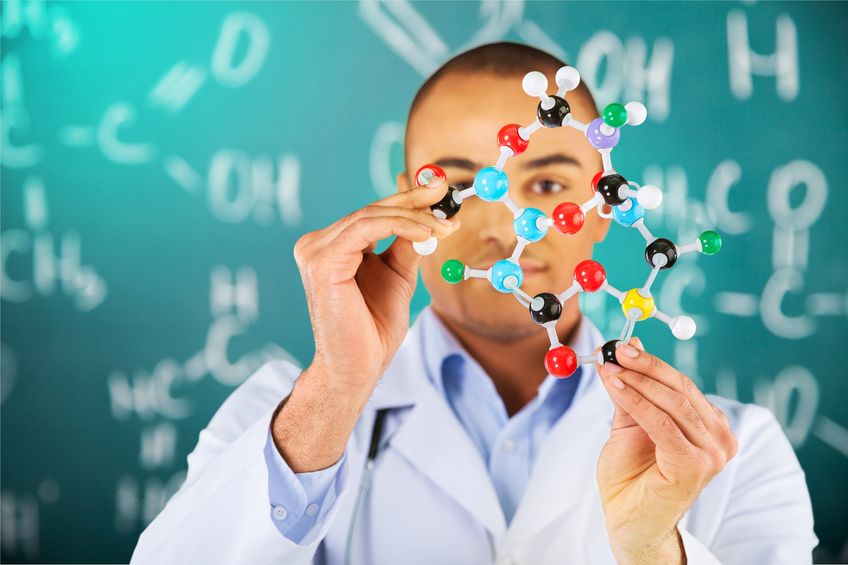 The psychedelics investment proposition is an enticing one for investors, and the bedrock of the industry is the potential attached to clinical research on psychedelic substances. Thanks to the groundbreaking progress of studies and trials evaluating psychedelic treatments, the entire sector is gaining more attention as a new age of medicine becomes a very real possibility. Here the Investing News Network presents some of the biggest psychedelic research studies being conducted. They could help boost the visibility of psychedelics as medicine in the future.

What’s ahead for this new market?Find out in our exclusive psychedelics outlook INNvestor Report.

Give me my free report!

Clinical trials are an arduous, time-consuming process in which a drug compound or treatment is investigated to the fullest extent possible in a controlled environment created by researchers. The results from these types of studies can then be published in official academic papers, and can also be reviewed by the US Food and Drug Administration (FDA) for approval. Even though most psychedelic substances are illegal under US federal law, their potential medical benefits allow the FDA to encourage and review these kinds of studies. In fact, the FDA has supported the potential attached to psychedelics time and time again. “When delivered safely and professionally, psychedelic therapy holds a great deal of promise for treating some very serious mental health conditions,” said Dr. Robin Carhart-Harris, head of the Center for Psychedelics Research at the Imperial College London.

One of the most recognized psychedelic research studies involves the prestigious Imperial College London and its Center for Psychedelics Research, which was launched back in April 2020. The school has three ongoing studies utilizing psychedelic substances — psilocybin, to be more precise. Two ongoing trials are evaluating the use of psilocybin as a treatment for depression. In one, the researchers are evaluating the effects of the psychedelic drug in treating major depressive disorder in combination with the antidepressant escitalopram. “With a psychedelic it is more about a release of thought and feeling that, when guided with psychotherapy, produces positive outcomes,” Dr. Carhart-Harris told the Guardian after the study celebrated positive results as part of its Phase 2 clinical trial. The academic researchers are planning even more psychedelic studies. According to the Imperial College London, there will be a study evaluating the use of psilocybin for treating patients with anorexia.

These two psychedelics companies share the same pedigree of investment backing thanks to the support of polemical tech figure Peter Thiel. ATAI Life Sciences has a strategic investment in a study from Compass Pathways; the firm is seeking to investigate the use of psilocybin therapy for treatment-resistant depression. This study earned a lot of attention in the psychedelic community when it secured FDA breakthrough therapy designation back in 2018. “The Breakthrough Therapy designation for psilocybin therapy highlights the importance of supporting early research that can be translated to clinically meaningful outcomes,” the company said at the time.

Give me my free report!
As part of the development of its groundbreaking therapy, Compass went public last year, a move that helped solidify the status of the psychedelics industry. ATAI has now indicated that it plans to follow in the footsteps of its partner by also hitting the markets by way of an initial public offering to list on the NASDAQ.

MAPS is a non-profit organization at the forefront of psychedelics research. The group’s flagship trial is an MDMA therapy study looking to address treatment of post-traumatic stress disorder (PTSD). “We are studying whether MDMA-assisted therapy can help heal the psychological and emotional damage caused by sexual assault, war, violent crime, and other traumas,” the group has indicated. The researchers argue that MDMA will help patients facing PTSD since it creates “psychopharmacological effects,” including: MAPS expects to see its Phase 3 trials wrapped up by 2022. The study by MAPS has been recognized by the FDA thanks to its medical benefits and potential, and was even expanded for access in 2019. “We commend FDA for recognizing the great unmet medical need of PTSD by allowing access to MDMA-assisted psychotherapy on a compassionate basis for people with treatment-resistant PTSD,” MAPS Founder and Executive Director Dr. Rick Doblin said.

The first psychedelics company to hit the public markets is deeply embedded in the clinical research aspect of the industry. The company is investigating the use of LSD in the treatment for anxiety through its Project Lucy study. The model uses LSD dosing alongside therapy to tackle the mental health condition. This is MindMed’s most advanced study so far in the clinical trial path as it currently sits in the Phase 2A part of the process. This study was acquired as part of a collaboration agreement with Lietchi Lab, a psychedelics research division at the University Hospital Basel in Switzerland. The study acquisition strategy is one MindMed has focused on since going public in 2020.

Conducting psychedelic research studies demands attention and can be quite capital intensive, but every piece of new information will help cement the status of the sector overall. Market participants should keep an eye on the companies mentioned above, as well as those with other studies — as more firms hit the public markets, the expansion of research will only continue to grow. With the psychedelics sector modeling itself after biotech, drug research efforts will end up creating the winners and losers as results arrive, and investors will want to stay informed. Don’t forget to follow us @INN_LifeScience for real-time news updates! Securities Disclosure: I, Bryan Mc Govern, hold no direct investment interest in any company mentioned in this article. Editorial Disclosure: The Investing News Network does not guarantee the accuracy or thoroughness of the information reported in the interviews it conducts. The opinions expressed in these interviews do not reflect the opinions of the Investing News Network and do not constitute investment advice. All readers are encouraged to perform their own due diligence.