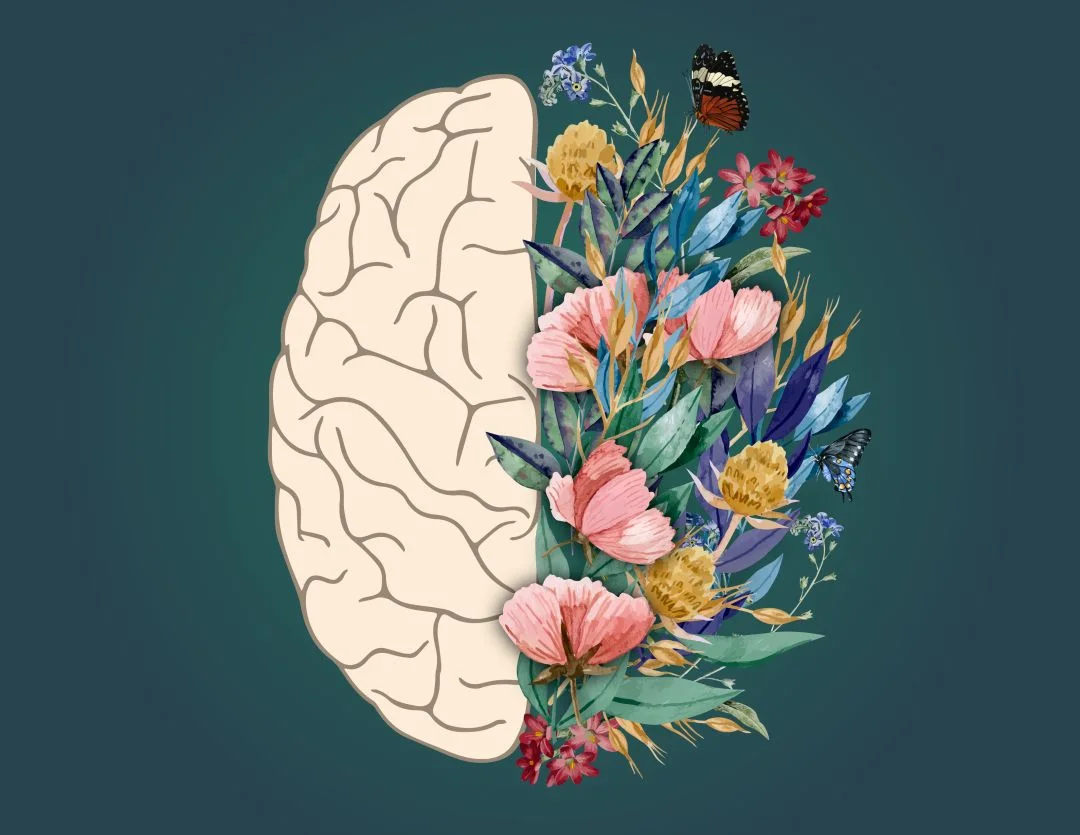 The article Psychedelics and the State of Mental Health was originally published on Microdose.

In the early 1950s, doctors accidentally stumbled upon the first-ever antidepressant while treating patients with tuberculosis. That was the beginning of drug therapy in Western medicine.

The discovery of drug therapy was bound to change the approach to treating depression, which otherwise was treated with psychotherapy and electroconvulsive therapy.

Scientists hypothesized that lower monoamines in the brain — which include serotonin, norepinephrine, and dopamine — were responsible for driving depression. More evidence in the later years continued to back up the theory. But the problem was severe side effects from those antidepressants.

Then, a new drug was invented that could treat depression and save patients from unwanted reactions.

Fluoxetine, famously known as Prozac, proved to be a game-changer for mental health care in 1986. Prozac worked by blocking the reuptake of serotonin, also called the selective serotonin reuptake inhibitors (SSRIs).

At least 15.5 million Americans have been relying on antidepressants for the last five years, a New York Times analysis suggests. And the rate of depression has worsened during the COVID-19 pandemic, now affecting 1 in every 3 American adults.

The response rate to antidepressant medications for treating major depressive disorder (MDD) remains at a low 42-53 per cent, mostly creating a placebo effect while heavily relying on trial and error — with many having to suffer from withdrawal effects after years of reliance.

Now, scientists are looking at psychedelics as an alternative solution, one that has emerged as promising in treating depression, with shorter time period for action, and potentially less side effects.

Dr. Evan Wood, chief medical officer at Numinus, told Microdose that the comeback of psychedelics is different from what it was in the 1960s.

“Mental health has been configured now which is mostly treated by pills (antidepressants),” he said, which are getting over-prescribed and “is problematic,” in his opinion.

He notes that there’s currently “curiosity and enthusiasm” to look at “the new model” in understanding the struggles with anxiety or alcohol addiction, “and being able to make change a time-limited intervention as opposed to taking a pill every day for the rest of their life.”

The new model is slightly shifting from the initial hypothesis on monoamines — including serotonin. For instance, ketamine, which is the only legal psychedelic treatment in North America, doesn’t alter monoamines. Instead, it interacts with an entirely different neurotransmitter called glutamate — increasing neuron connections in the brain.

But MDMA, on the other hand, is a compound that greatly indices serotonin in the brain, working in sync with the initial hypothesis. This classic drug has been shown to reduce activity in the left amygdala. a part of the brain associated with memory and fear, hence why it has been showing positive results for people suffering from post-traumatic stress disorder (PTSD).

Of all the outlawed psychedelics currently under investigation, MDMA has emerged as a “wonder drug,” getting closer to attaining a Food and Drug Administration (FDA) approval in the near future for treating post-traumatic stress disorder (PTSD), as Multidisciplinary Association for Psychedelic Studies (MAPS) clinical trials continue to progress.

Meanwhile, psilocybin has gained massive attention for treating end-of-life distress and MDD. “Many are interested in using the natural form of psilocybin,” said Wood.

“I think Health Canada is under increasing pressure to acknowledge that psilocybin has been used as a traditional medicine for a long time, and whether it can make sense to limit access to pharmaceutical companies pursuing a synthetic, patented version when there’s something already inexpensive and safe.”

Wood noted that there’s a lot of work to be done in the field yet.

Questions about how psychedelics work with the brain and understanding how hallucinogens really interact with a human brain, leading to positive effects on mental health, are yet to be figured out.

Danilo Bzdok, professor of medicine at McGill University who led the study on mapping changes to conscious awareness of neurotransmitter systems under the effects of psychedelics, told Microdose, “For the last 10 years, the psychedelic community has been very focused on just one neurotransmitter pathway: serotonin pathway.”

Bzdok and his team analyzed 27 drugs using gene transcription probes to determine neurotransmitter receptor combinations that could induce a specific state of conscious experience in patients. In other words, making a pathway for customizable mental health treatments.

He noted that in the findings, “It doesn’t seem convincing to us that the serotonin receptor system is the single most important, or the only relevant one” in treating depression symptoms.

Bzdok shared that unlike the popular notion of serotonin reception 5-HT2A works to alleviate depression, “We found in our study that psychedelic experience is probably not just generated by 5-HT2A, but also aspects like emotional, visual sensations, auditory sensations, and so on.”

But psychedelics aren’t “magic drugs” that would cure all ailments.

Manoj Doss, Ph.D. research fellow at Johns Hopkins Center for Psychedelic & Consciousness Research, said that researchers still have to figure out the fundamentals of psychedelic-assisted therapy including boundary conditions with patients, the time required for preparation before the administration, and the duration of required integration.

Cautioning about the use of the word ‘curing’ mental health, Doss said, “We’re coming up with new treatment which may have less side effects, but I’d hesitate to say it’s a cure.”

He said research has shown some people may feel lighter after they take psychedelics, but there are also people who certainly become more emotionally labile after taking psychedelics.

Doss noted that psychedelics wouldn’t necessarily replace SSRIs in the future, instead, they would co-exist. “People will take SSRIs and have psychedelic experiences every once in a while.”

He added there are probably some unique mechanisms by which psychedelics could work to treat depression, such as neuroplasticity. Although there’s also some evidence that SSRIs can also do certain types of plasticity, hinting at a shared mechanism.

The final path is yet to be determined, but it seems increasingly clear that psychedelic medicine will play a significant role in the future of mental health.