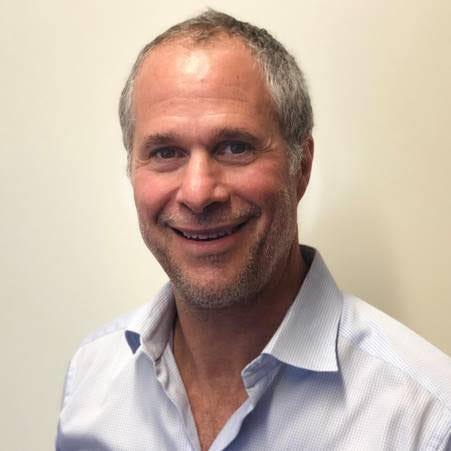 Psychedelics biotech Eleusis has its eyes on an expansion, and it’s going the SPAC route to get it.

The biotech announced earlier today that it’s teaming up with a SPAC born out of asset manager Silver Spike Capital to make Eleusis a public company. Once the deal goes through sometime in Q2 or Q3 this year, the combined company will be operated through new holding company Eleusis Inc and trade on Nasdaq under the ticker $ELEU.

The SPAC, aka Silver Spike Acquisition Corp II, has a decent amount of cash banked: it’s worth $287.5 million. And Silver Spike has long been interested in investments in cannabis and psychedelics, according to Eleusis.

The biotech, which has been focused on making psychedelics into medicines, has its lead candidate — a psilocybin infusion called ELE-Psilo — in development for depression. And if regulators give it the OK, ELE-Psilo will enter Phase I trials sometime this year.

Psilocybin is a hallucinogen normally found in “magic mushrooms,” a type of naturally-grown mushroom that has been used for recreational and religious purposes.

According to the biotech, an IV infusion of the hallucinogen would be more effective than oral ingestion because it would cut down on variability. Absorption and metabolism would vary significantly in different patients with the same dose of psilocybin when done orally, which would decrease when injected straight into the bloodstream, Eleusis said.

Current CEO Shlomi Raz will continue to serve as CEO of the combined company, and the Board of Directors is expected to include current Eleusis board members and Silver Spike CEO Scott Gordon.

Raz expressed optimism for the deal, saying in a statement that the timing is ideal for the company to go public, and that “we believe access to public capital markets will accelerate our efforts.”