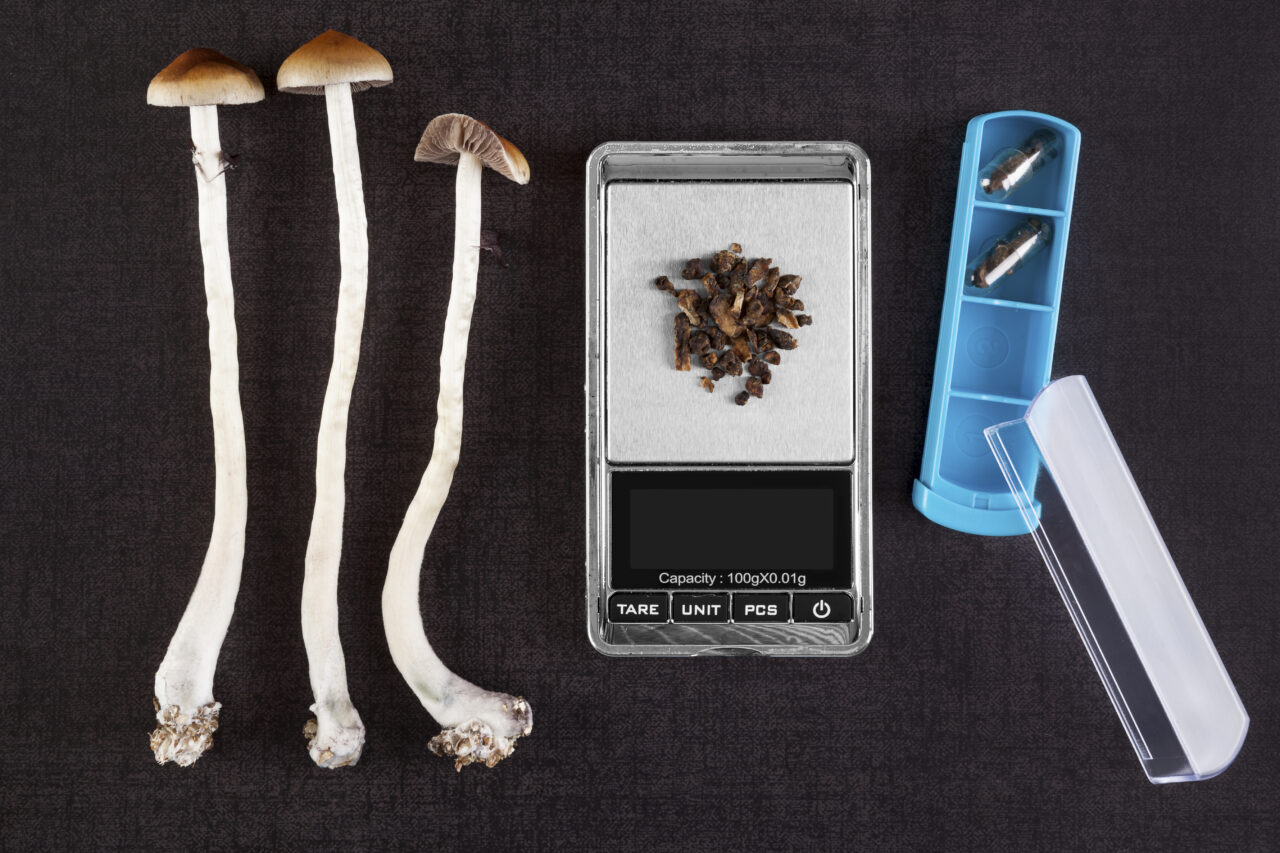 Getting the results of scientific research, as we have all learned during this pandemic, can be a frustrating waiting game. It’s a process where answers are needed, protocols explained, results analyzed, peer review groups arranged, all before a research paper could get published in a respected journal. The process can take several months to more than a year.

The pandemic has focused more urgency on the process as thousands of people are still dying each day. Researchers, and doctors, want answers faster. But there are obstacles right now in making that happen.

Science research in this age of Covid has simply overwhelmed the process.

For example, at the Journal of the American Medical Association (JAMA), from January 1 to June 1, 2020, more than 11,000 manuscripts were submitted, compared with approximately 4,000 manuscripts submitted during the same period in 2019. Virtually the entire increase was related to manuscripts focused on Covid. “Although rapid publication of clinically actionable information during a pandemic is important, publishing results that are not valid can do harm,” JAMA Editor in Chief Dr. Howard Bauchner wrote in an editorial with two other doctors. “Rushing publication, if there are mistakes, will ultimately undermine public trust in science.”

So into the chasm of too many manuscripts come psychedelics research papers, working to not only find novel therapeutics for human wellness but also to advance the growth of a psychedelics company with published scientific research about a product they hope to bring to market.

And while mental health treatment is not as urgently needed as treatment for a novel virus today, there is accelerating demand for research into what psychedelics can do. There is a serious push from business developers and investors to build this industry faster. Studies done faster can help.

To be sure, studies can be legitimate machines of industry development. A study published in the prestigious New England Journal of Medicine (NEJM) in April, 2021, about the first randomized controlled study of psilocybin, was hailed as a significant achievement for the psychedelics industry. Media attention followed in Rolling Stone, NBC, Scientific American and elsewhere.

What if all that lab research study gotta-get-published process stuff could be shortened, somehow? What would be the harm, especially if that meant quicker speed to market for a novel new plant-based therapeutic like psilocybin?

Turns out there is a way. Scientists can release a “preprint,” or a manuscript of a paper posted to a public server online before it’s been through the peer-review process as a way of getting it published quickly, with a small disclaimer about it being a preprint.

But there’s a problem in doing that—by-passing the peer review—as demonstrated in some of the Covid research preprints.

One study about preprints and Covid reported that many preprint servers created highly visible collections of Covid work, potentially amplifying its visibility and making it look like more than just a preprint.

Despite the warning message, Covid preprints received unprecedented coverage on online media platforms like Twitter. Some preprint Covid research was being widely disseminated and driven largely by academic Twitter users, according to the study.

Another study in June 2020, quoted Bauchner as saying he has received up to 235 Covid manuscripts in a single day. Dr. Ivan Oransky, the co-founder of Retraction Watch, said that they are seeing papers published in the world’s leading medical journals that “probably shouldn’t have even been accepted in the world’s worst medical journals.” The Retraction Watch site notes that there have been 209 retractions or withdrawals of Covid research papers, including a preprint paper that supported claims that ivermectin reduces hospital administrations.

Is this the new normal? Are preprints becoming gospel? Rushed studies? Errors? Bad science? Are psychedelic studies poised to follow the same path?

There are already 126 preprints of psilocybin studies alone right now on bioRxiv; 153 on the broader psychedelics topic. Most carry the warning that the study “reports new medical research that has yet to be evaluated and so should not be used to guide clinical practice.” Or they also have a note directing the reader to a peer-reviewed article of the preprinted article.

So far, there have been few retractions of psychedelics papers, only peer-to-peer complaints about study discrepancies, as in the case of the aforementioned study on psilocybin famously published in NEJM in April 2021. It amounted to merely academic discourse, as indicated by the author’s responses to letters from other researchers.

Another paper on psychedelics in 2010 was republished with a slight correction.

But with all the psychedelic companies moving to collaborate, build their enterprises, and attract investors, what happened with the rush of Covid papers, with preprints mistaken as peer-reviewed results on social media, should be a wakeup call for the psychedelics industry.

The day may come when some preprints slip through the cracks in the process, become declared resolved science research, enabling a psychedelic to jump from Phase II to Phase III and satisfy the accelerated timeline of a company wanting to get a product to market faster than a competitor.

Already, there have been signals that the psychedelics industry may be getting dragged into the research paper mess. One notable psychedelics retraction occurred in 2011, when a small study from Yale suggested that rapid injection of ketamine was safe and effective for suicidal patients in the emergency room. The paper was retracted (a slow infusion remains the preferred method for ketamine).

Have enough lessons been learned yet? Medical experts are signaling continued caution.. and scrutiny.

Jaime Teixeira, professor at the Journal of Taibah University Medical, wrote that as much as peer-reviewed papers are supposed to be held to high standards, “editors or managers of preprint servers should instill a basic, but rigorous, level of screening and quality control, at a minimum to establish open-science policies to ensure that basic ethical requirements are met. Ultimately, the integrity and credibility of preprints can be fortified only when they are treated as ‘ethical equals’ with peer-reviewed literature, for both Covid literature and other fields of study.”