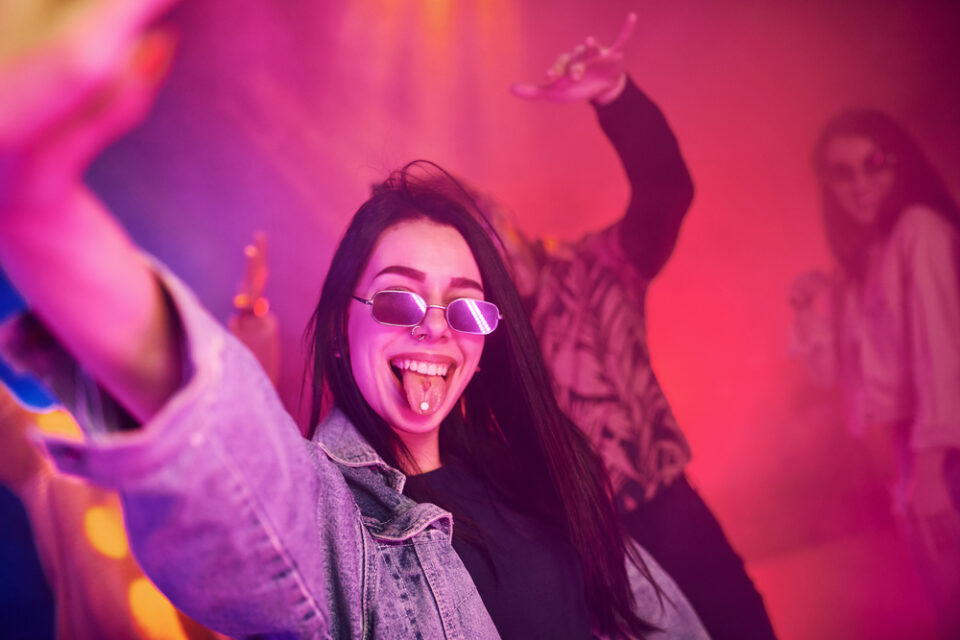 It was bound to happen as the psilocybin decriminalization and legalization movement spread to more cities and states—psychedelics are becoming more part of the cultural mainstream in a lot of ways, from making cameos in Hollywood movies and TV dramas to being part of casual comments by celebrities on talk shows and reality shows, to endorsements and enterprise building by professional sports figures, to what we eat and drink, and even to what we wear.

Among the contenders for best use of psychedelics in an ongoing TV streaming drama on Hulu is “Nine Perfect Strangers,” based on a bestselling book by Liane Moriarty. The show is about nine strangers going to a wellness resort where the resort’s director (Nicole Kidman) gives them higher and higher doses of psilocybin. Does hilarity ensue? Is the stigma of psychedelics a punch line?

Tune in and find out what they get right, and what they get wrong about psychedelics wellness retreats—but keep an open mind that this is all about fictional entertainment and facts don’t necessarily matter.

Psychedelics have come a long way since the early 70s when they were perceived as a counter-culture tool to upset the workings of The Man, quickly relegated to the backrooms of seekers and consciousness travelers, and were never expected to be heard from again except from rocking chair hippies reminiscing about their long strange trips.

But psychedelics sometimes were subtlety part of a mainstream movie even back in those days.

For instance, one of the first movies with a pseudo-psychedelics theme was “Altered States,” in 1980, where the main character played by William Hurt (in his film debut) conducted psycho-physiological experiments using a sensory deprivation tank.

The film was based on sensory deprivation research by John C. Lilly that also involved mescaline, ketamine, and LSD.

Today, there are a handful of documentaries and short films that either include or feature psychedelics. One relatively new reality show, “Goop,” features Gwyneth Paltrow exploring psychedelics and other wellness topics.

Comedian Chelsea Handler told The Tonight Show host Jimmy Fallon that she microdoses psilocybin almost every day. “Psilocybin is good for everybody,” she told Fallon on his show March 23, 2021 . “It puts you in a good mood, keeps you upbeat, and makes you appreciate nature.”

But while all that Tinsel Town noise about psychedelics hums along, there is more happening among other culturally significant groups.

Retired NFL star Marvin Washington told Green Market Report that he believes psilocybin is the “next moon shot not only for athletes but society in general.” NBA and reality TV star Lamar Odom’s struggle with drug addiction and eventual recovery is documented in “Lamar Odom Reborn.” The documentary shows him going through medically-guided alternative treatments for depression and drug dependency, including meditation, using ibogaine, and the administration of medical ketamine. The documentary was produced by Zappy Zapolin, the so-called “psychedelic concierge to the stars,” and Warren Gumpel, both co-founders of the non-profit Ketamine Fund. The fund is designed to give veterans suffering from PTSD access to free ketamine treatment.

Another sports figure, retired mixed martial arts fighter Ian McCall, is now a psychedelics integration coach for high-level sports and performers with what he calls the McCall Method.

And finally, the fashion world has become a psychedelic playground as well. Hot headline-making designers such as Collina Strada, Maisie Wilen, Matty Bovan, and JW Anderson are all in with psychedelics-inspired designer wear.

A bipartisan group of congressmen are talking about psychedelics, recently asking the DEA to stop blocking access to psilocybin. The Defense Advanced Research Projects Agency (DARPA) is working on psychedelics with their Focused Pharma program to help veterans. The National Institutes of Health is looking to accelerate the pace of research into psychedelic-assisted therapies.

So while sipping your fresh Lion’s Mane herbal tea this morning to improve your cognitive function for the day, think back on how far the psychedelics movement has come in just a few years. It’s an out loud permanent part of American culture, countering a previous counter-culture stance, that celebrates what was once “far out” as now being “wayyy in.”