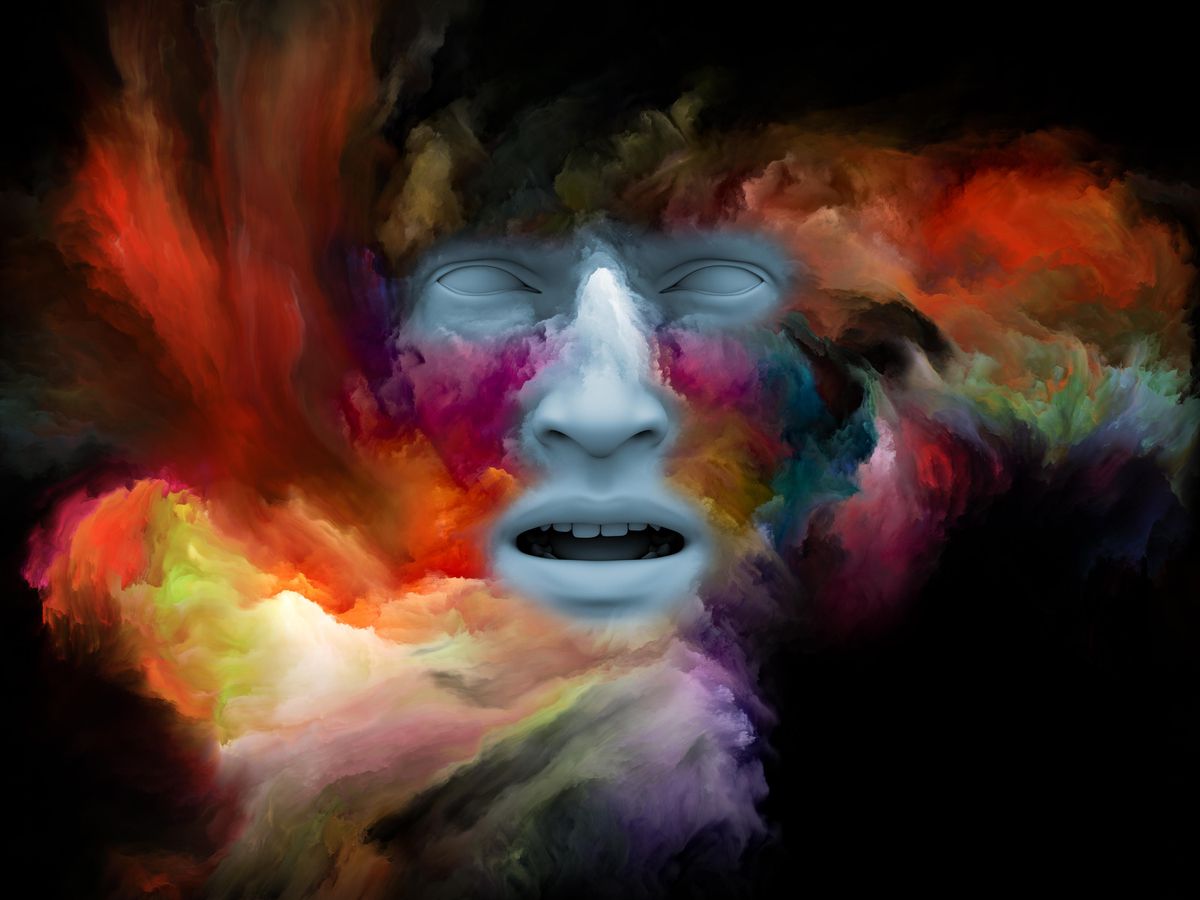 This is Psychedellux – the week’s top business headlines in the psychedelics industry. Dublin-based GH Research is now listing its stock on the Nasdaq under the symbol “GHRS” after opening for trading on Friday, July 2 at $22. The company had an IPO of 10 million shares at an initial price of $16 per share for total proceeds of approximately $160 million. The company said that its initial focus is on developing the novel and proprietary version of DMT for the treatment of patients with Treatment-Resistant Depression, or TRD. Numinus Wellness Inc.  (TSXV: NUMI) (OTC: LKYSF) is buying the Neurology Centre of Toronto as of an agreement dated July 2, 2021, in a deal valued at half a million dollars. The deal is expected to close by the end of August 2021. All of NCT’s staff – including medical doctors, nurses, physician assistants, occupational therapists, psychotherapists, physiotherapists, nutritionists, and administrative staff – are expected to remain with Numinus after the deal closes. Compass Pathways signed a deal with an NHS Trust and King’s College London. The new partnership will speed up Compass Pathways’ work in treatment areas such as post-traumatic stress disorder, anorexia and bipolar disorder. It will result in a number of new research studies and give the company access to NHS patients for clinical trials. Cybin Inc. (NEO:CYBN) entered into an exclusive research and development collaboration agreement with TMS NeuroHealth Centers Inc., a wholly-owned subsidiary of Greenbrook TMS Inc. which operates 129 outpatient mental health service centers in the United States. Cybin and Greenbrook will work together to establish Mental Health Centers of Excellence for the purpose of facilitating research and development of innovative psychedelic compound-based therapeutics for patients suffering from depression.
The post Psychedellux: July 9, 2021 appeared first on Green Market Report. dmt psychedelic therapeutics depression psychedelics ipo shares trading nasdaq otc cybin numinus wellness numinus compass greenbrook research